Didn’t get your project into a major film festival this year? Here are 7 reasons why — and how you can change that next year.

Congrats! If you’re also one of the tens of thousands of filmmakers who didn’t get into Sundance, SXSW or Cannes this year (or any other number of major indie film festivals across the globe), you’re in the vast majority with the rest of us!

We’ve all worked hard, tireless days and nights on our shorts and features. But at the end of the day, only a tiny percentage of films actually make it into the big film festivals. It’s not a necessarily a reflection of you or your work (or your passion or stories). Instead, it’s largely just a part of how the film festival industry works, for better or for worse.

So, swallow your tears and buckle up for your next project. Here are seven possible reasons why your film wasn’t accepted, and how you can adjust for next year.

Having covered, volunteered, and even been accepted into film festivals in the past, I will say that this appears to be rule number one for festivals big and small. While platforms like Withoutabox (RIP) and FilmFreeway are great for helping you streamline your submission process, they also negatively encourage you to submit too easily and fast.

When you submit to a film festival, you need to absolutely know it inside and out. That means going to the film festival’s website, looking into past films screened, and going through their submission guidelines with a fine comb. Every little sentence counts. The filmmakers that the festival will accept are the ones that took the time and effort to submit their films sincerely and correctly.

2. Formatted Your Film the Wrong Way 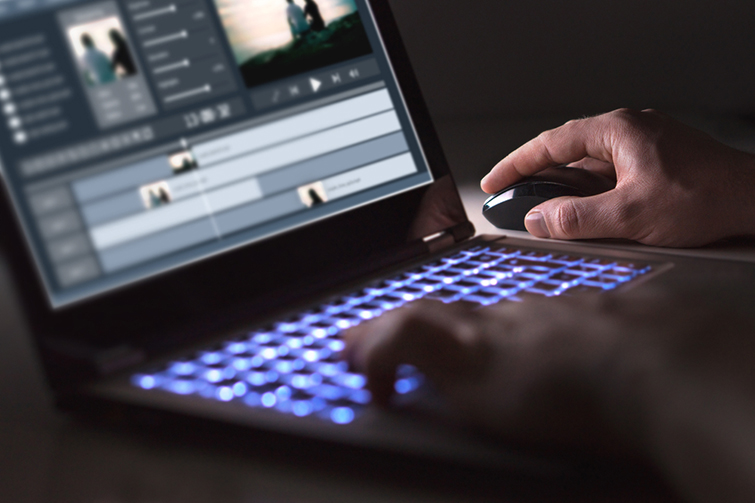 While you’ll get more information about how to format and submit your full film for screening once you get into a festival, it also matters how you format your film when submitting to festivals online. The days of mailing in DVD screeners are pretty much gone (although check your festival guidelines, you never know). But that doesn’t meant you can submit your short or feature with just any export / upload.

More important than format perhaps is how and where you host your video. Many festivals have very tight guidelines on which platform submitters should use. They’ll also have rules on how submissions should be named and presented for review. If you send an unlisted Youtube link when you need a private Vimeo page, you may be rejected before your film is even viewed.

Like I said before, while FilmFreeway is a great platform for building out your film submission materials (as well as your personal bio and accolades, etc…), it’s almost too easy to use at times. It also has a very addictive interface and style which certainly encourages you to submit fast and often. If you do find yourself excitedly rushing into another film festival submission, hit the brakes.

4. Not the Right Festival For You 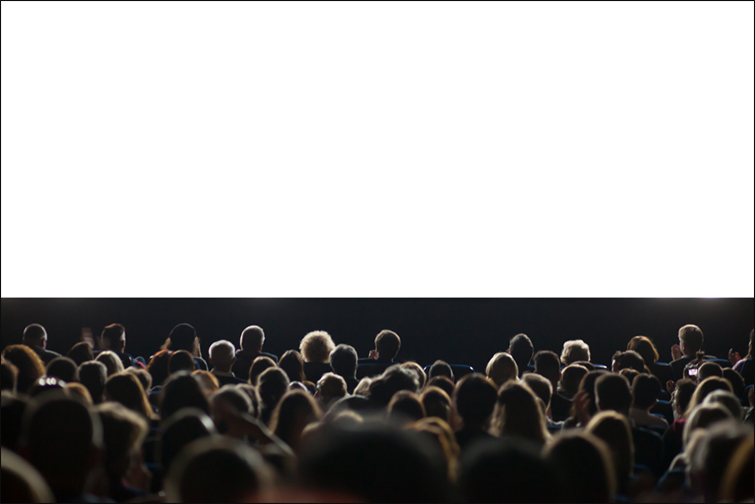 Once you do start submitting, do your research to make sure the festival is the right festival for you. Yes, laurels are great incentives. But, getting accepted into ten or twenty festivals that don’t interest (or help) you isn’t going to do much for your film.

The best festivals are the ones you’re interested in attending because it’s 1) a good place for you to meet people; 2) a good place to network and even perhaps shop around for distribution, and; 3) show your film to audiences that will actually enjoy it. If those three tenants don’t make any sense to you, then they won’t to the festival either.

5. You Shot Too High

More on this below, but while it’s good to dream, it’s also more frugal to be practical in your submissions. If you’re just starting out and you’ve never been accepted to a festival before, paying hundreds of dollars submitting to Sundance, TIFF, Cannes, etc… might just be aiming a little too high.

Your submission will be lumped in with thousands upon thousands of others. At some levels you’ll be lucky to even receive a rejection email. Sure, shoot for the moon if you’d like, but also shoot for some festivals that might be good stepping stones. You can always work your way toward a larger goal later.

6. Your Submission Was Never Viewed

It’s a hard fact to swallow, and it’s hard to prove. But it’s entirely not out of reason that many major festivals simply don’t view all the submissions sent in. Sundance, for example, reported almost 4,000 films submitted in 2018. That requires a ridiculous amount of time for programmers to review all the submissions.

In an op-ed from last year, one filmmaker found proof that his film was never viewed upon submission. It’s hard to say this is a steadfast truth, or just a downside of major festivals’ submission policies. But, the fact remains that the challenge of getting accepted to a festival has now become finding a way for your film to even be viewed and considered.

In an recent article on IndieWire, one writer took the concept of the unknown breakout filmmaker to task as an indie myth. While he may be just one of the thousands of filmmakers taking a hard cup of coffee after reading his own Sundance rejection letter, there’s definitely some truth in his research.

It is true that the public perception of the “unknown breakout indie filmmaker” is a fallacy. If the public were to tell it, some of these filmmakers might as well have picked up a camera for the first time a week before shooting.

Your challenge is to find motivation, learn from your past projects, and push harder on the next one.

If you’re looking for more filmmaking insights and resources, check out some of these links below.