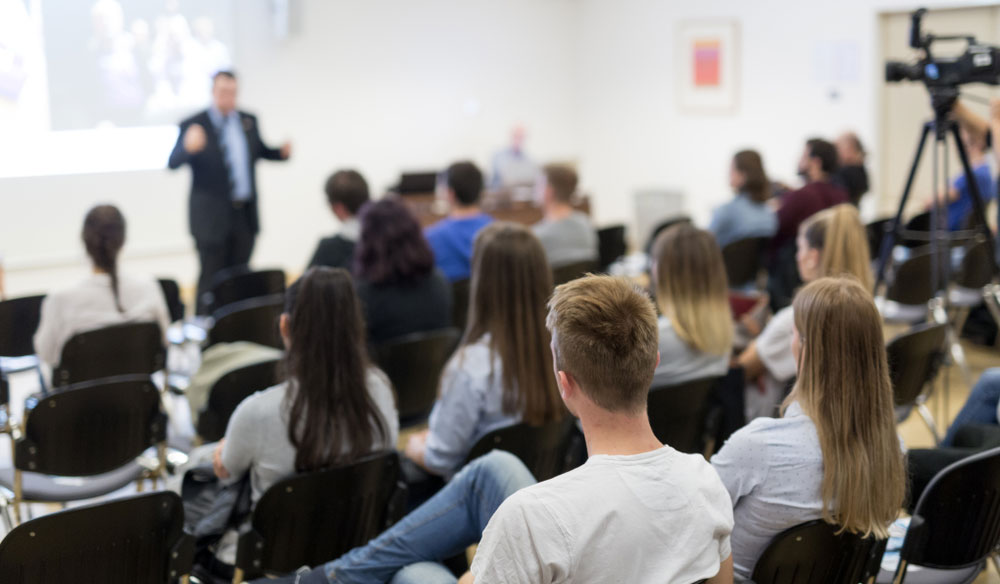 7 Things You Can Definitely Take Away from Film School

While many debate the value of film school, let’s take a look at a few useful lessons you can definitely take away from the experience.

The merits of film school is an ongoing debate in the film and video community. And while a college education is never anything to scoff at, it’s also very true that one can get just as much, if not more, knowledge through online websites, resources, and YouTube channels.

But, as someone who did go to film school, there are several things you can actually learn there. It’s not always as direct or helpful as “This is how you make a film.” Instead, if one is truly engaged and interested, one can learn a thing or two about how filmmaking works and begin shaping your skills early, thus being slightly more prepared to dive into the industry once you graduate.

So, let’s look at seven things you can actually learn from film school, and how to apply these lessons to your career in film and video.

(Note: This article is on what you can take away from film school. If you’re looking for some free “assignments” to hone your craft, check out this article.)

1. Watch (and Study) the Classics 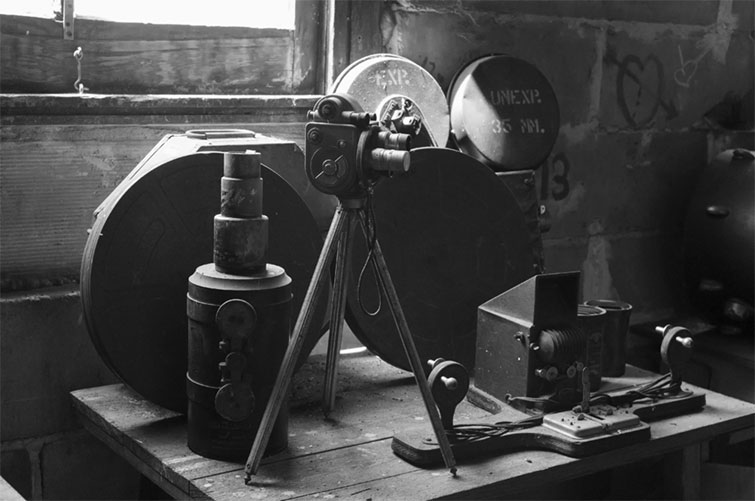 While you can (and should) do this with or without film school, one of my favorite aspects of the program was the film history and theory classes. Not only did we get to read and discuss the early days of filmmaking, we also got to watch many of the early classics.

When studying film classics on your own, it can be difficult to stay focused while working your way through certain eras or directors. But in film school, you have a class and assignments that help you maintain focus and power through. 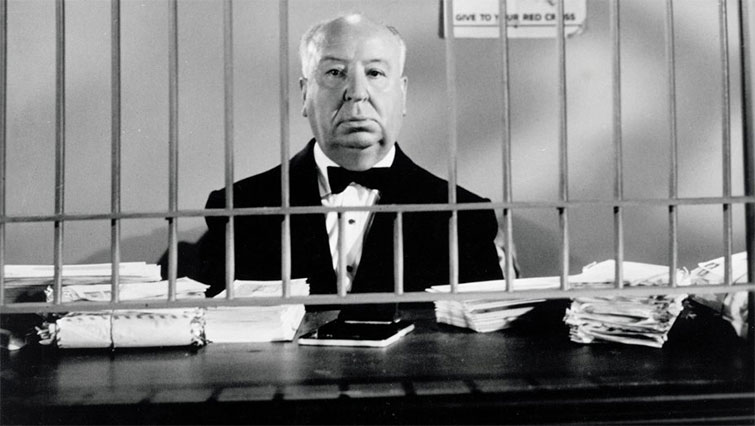 From these film classes and textbooks, you can start to get an idea of your preferred styles — as well as your favorite directors. Do you feel connected to German expressionism, or perhaps more drawn to French New Wave? Do the subjects of Alfred Hitchcock or Sofia Coppola resonate with you as you read about their lives and filmographies?

It’s in these early years that you can begin to discover just who your influences are and how to begin shaping your own filmmaking vision.

3. Experiment and Realize Your Ideal Job 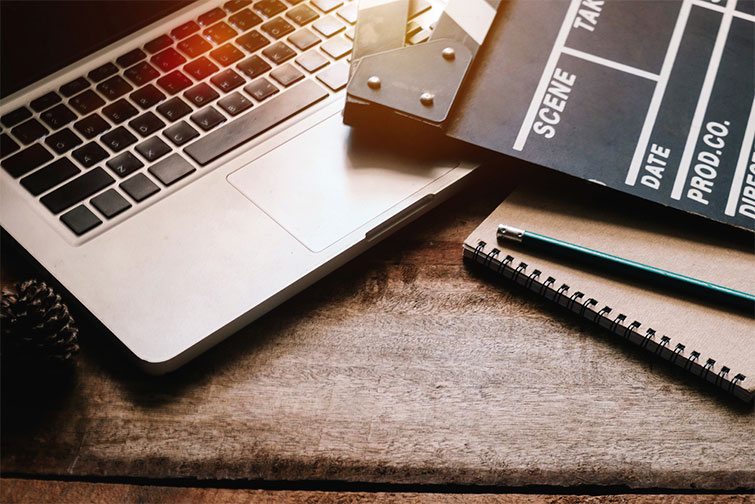 One of my favorite classes in film school involved trying out every role on set. In a group of about ten, we rotated from director to actor to DP to AD to boom operator, etc. for a bit of experience in each role.

Obviously, the project we were working on didn’t look like much, but it did let us try on different hats, which gave us an idea as to which ones were the most comfortable. In the real world, it takes time to realize your true calling — and it can be challenging. But it’s helpful to start experimenting and consider your options early.

4. Which Cameras Are Popular and How to Use Them

I can tell you one thing film school definitely didn’t teach me — how to use modern digital filmmaking cameras. For some of our first projects, we were assigned very outdated camcorders, which recorded to MiniDV. It was a technology that was pretty much irrelevant to the types of digital cameras you would most often find on set or in the industry at the time.

However, one of the wonderful things that happens in film school is that you begin to make friends and work with them on weekends (more on that below). It was with these fellow students that I discovered which cameras were truly being used — and some beginner-friendly DSLR and mirrorless options.

5. How to Find and Build a Network

It’s also among these classmates and friends that you begin to build your network. Some of your most valuable connections are going to come out of film school (especially if you stay in the same city or area after graduation). Not only will you be closely working with these people, project by project, but you’ll also begin to learn how to work together as a team, which will come in handy when you begin hopping into paid gigs together later.

Similar to working with outdated cameras on some of the early film assignments, we also edited on old versions of Final Cut, with slow, outdated computers and an antiquated textbook. The digital video editing industry is growing far too fast for many formal film schools to keep up. I definitely learned much more about editing by watching YouTube videos than simply working it out myself on Premiere Pro at night.

However, there’s much you can learn about editing theory. Especially if you’re lucky enough to try out some projects cutting old celluloid film by hand. Tips for mastering jump-cuts or the nuances of matched action sequences can be valuable information you can learn from seasoned editors who just might not be privy to the latest technology.

7. How to Handle Constructive Criticism

Probably the greatest single thing I learned in film school was how to handle constructive feedback from professors and peer reviews. In many ways, it’s a great way to learn. It can also be terrifying and sometimes soul crushing. Very often, with just about every project you shoot, you’ll show it to your class. Sometimes classes can be small, but sometimes they can fill an auditorium.

It’s during these screening and feedback sessions when anyone can chime in with positive or negative comments (although they do usually want you to be constructive, at least). This practice can facilitate some of your best growth as a filmmaker. Outside of film school, you can always solicit online feedback or advice from friends and family. However, I’ve found that in the academic setting, this can be extremely helpful in expediting your journey.

For more filmmaking tips and advice, check out some of these resources below.