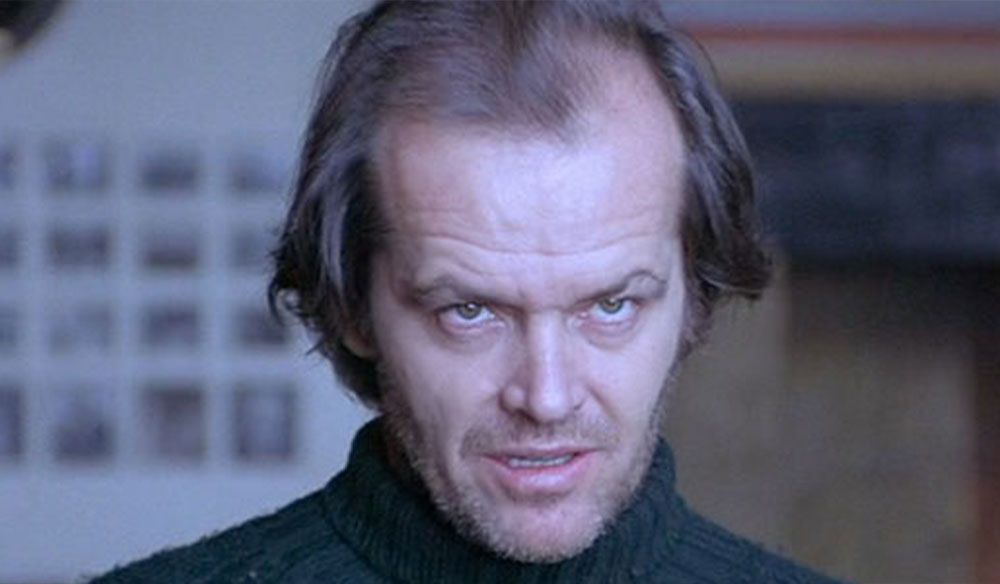 Mastering the Subtle Techniques of the Zoom and the Punch In

There are several stylistic and technological approaches to communicate information at a distance. We look at two: the zoom and the punch In.

The zoom, of course, requires a telescopic lens to magnify the image. The camera is static so there won’t be any perspective changes. You can move the camera while zooming, a notable effect being the Hitchcock shot (a.k.a. the dolly zoom), but let’s focus on a static camera for this article.

At its most basic, a zoom allows us to redirect and focus our audience’s attention within a single shot. A great example is the crash-zoom, often used in Hong Kong action cinema, and films harkening back to it. It emphasizes an action, introduces an imposing character, or adds weight to a character’s mood or emotion. Note its use in introducing Calvin Candy in Django Unchained.

Here, we finally meet the man of much discussion — the slave master of Django’s wife. Once we see his face, it’s like nothing else in the world matters — all our attention is focused on him.

In Clinton Jones’s short action film “Sleeping Dogs,” we see an excellent use of a crash-zoom-out. After our main character rolls back over the table, he steps up onto the counter, then turns and kicks an attacker in the face. The camera crash zooms out, whipping our view back to a wide angle, to see the kick to the face and the thwarted attacker’s painful reaction.

Now, zooming in and out can create very different emotions. Let’s zoom in first. As I said earlier, this redirects and focuses our audience’s attention, but when the focus of the zoom is a character, we create a new feeling — that our character’s point of view is becoming hyper-focused. Maybe the character is putting two and two together and their mind is coming closer to a solution or revelation. Or perhaps they’ve become focused on a goal, like Jack Torrance losing his mind and thinking he needs to kill his family to “correct them.”

Zooming out creates isolation. The slower we zoom, the more we become aware just how far we are away from our target — both physically and situationally. It emphasizes the distance between us and them — between them and the world. If our character is in a crowd, we convey several things, either that they’re not unique, they’re one of many, or that no amount of people in the world can rid them of their isolation.

The punch in is one of those frustrating “same but different” techniques, in relation to the zoom. Yes, they both accomplish the same objective of moving our audience closer to, or further from, a new focus. But the method is different and the resulting emotion can be, as well. The punch in is more direct. It literally cuts straight to the chase.

Whereas the zoom accomplishes its goal in a single shot, the punch in requires (at minimum) two shots edited together. Check out this scene in Casino Royale where James Bond realizes that the fuel tanker is where his objective is.

You could use a crash-zoom, but it might whiplash the audience, creating a more shocking feeling. A slow zoom would help convey that he has discovered the truth of the situation. But, we need something fast to keep the pace of the chase scene going — we need something punchier. We just need to quickly convey what James Bond has discovered and that it’s of critical importance. We don’t need to whiplash our audience, but we do want to surprise them, thus heightening the intensity of the scene.

The punch in can also frighten us. With each cut, we draw closer and closer toward doom. A slow zoom can create dread, but a punch in can shock us, causing us to get closer to a state of panic.

As we cut closer to the paranormal twins, we feel Danny’s impending doom.

The zoom and punch in have similar qualities. Like most things in art, a tool’s effectiveness relies on the artist. Experiment with each technique. Try shooting the same scene several different ways. Find a scene with a shocking revelation or dialogue, and use various versions of the zoom and the punch in. Does the crash zoom add weight to it or make it feel kind of hokey? Is the slow zoom too dramatic? Does the punch in ruin the pacing of the overall scene or shake it up in a necessary way? A dangerous approach can be having the technique you want in mind before even writing the scene. Experiment and see which technique fits the scene best, instead of trying to shoehorn the scene into the effect.