Are you interested in becoming a filmmaker? New to the craft? Try out these five exercises to build your filmmaking skill-set.

As a graduate of a film program, I wouldn’t necessarily recommend it to just anyone. However, for someone just starting out and unsure how they’d like to develop their craft and find a career in the industry, a film program can be helpful. Some big takeaways I’d like to share based on my experience (and backed up by several friends, colleagues, and others online) are some of the assignments — or exercises — that you complete in film school to develop your filmmaking skills.

These all teach you different filmmaking fundamentals, and they challenge you as a filmmaker to develop your own creative voice. So let’s take a look. 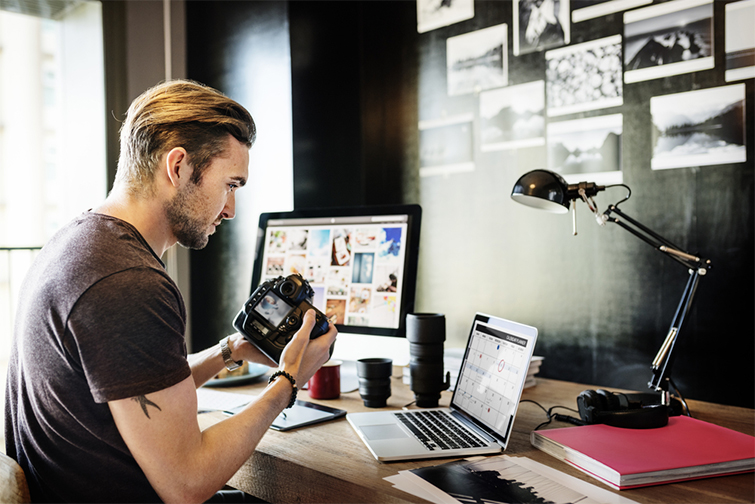 The first assignment in most film school courses is the “use photos to tell a story” exercise. It focuses on composition and shot selection. (It’s also fairly simple for any experience level.) All you have to do is use a camera that can take stills (whether its your DSLR or your smartphone), to take 15 to 20 photos to tell a story. This requires the initial processes of scripting and storyboarding, enlisting actors, securing locations, and using lighting — but without the more advanced problems of sound recording. Usually pairs or groups work on these assignments, but you can also work on them solo.

This assignment also requires some introductory steps into non-linear editing, as you’ll need to lay your photos out on some sort of editing program with a timeline and then choose the length for each shot. You can also add music to accompany your final edit (or even voice-over if you’d like to really challenge yourself).

Here are some resources to help you on this project. 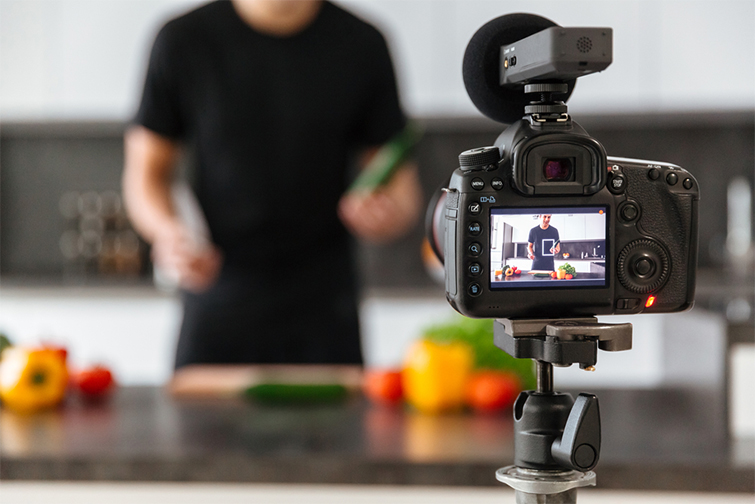 Once you’ve learned some of the basics of shot composition and editing, the next assignment usually pushes students to work with match cuts and completed action. This is a pretty short and simple assignment, but it’s an important one because it helps you practice how shots connect with movement across angles. You’ll need to choose a mildly complex everyday action to film. Some examples might be cooking a meal, wrapping a present, or doing a load of laundry. It helps if your action takes place in only one spot in one room where the lighting is consistent.

The challenge here is choosing which shots to record, then translating these in the edit to present a completed action seamlessly from beginning to end. When you’re just starting out, it may seem easier than it looks. But it forces you to carefully think about all the nuances of shooting and editing.

Here are some articles to read up on before diving into this assignment. 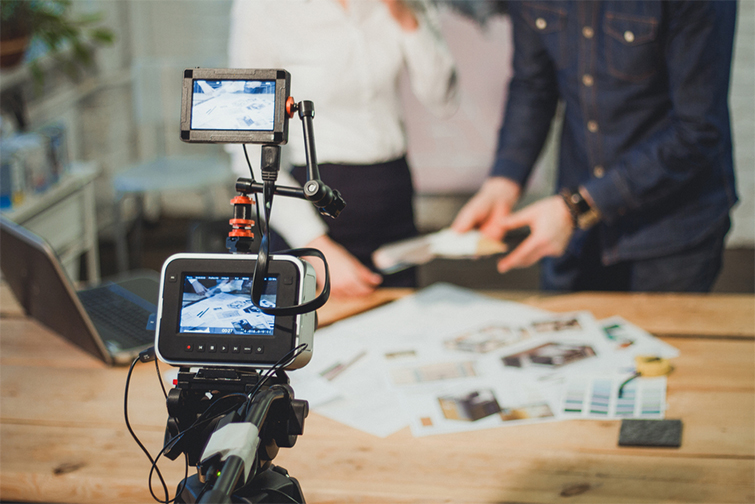 For this assignment, you’ll need to choose a documentary subject that ideally completes one (or several) actions of its own. Some good examples would be a pizzeria preparing a pizza for delivery, a yard crew mowing a lawn, or a mechanic changing a tire, etc. The important thing is that the activity is out of your control as a documentarian, so you’ll have to plan to capture the footage you’ll need to create your process documentary in the edit.

Read up on these documentary articles for more inspiration. 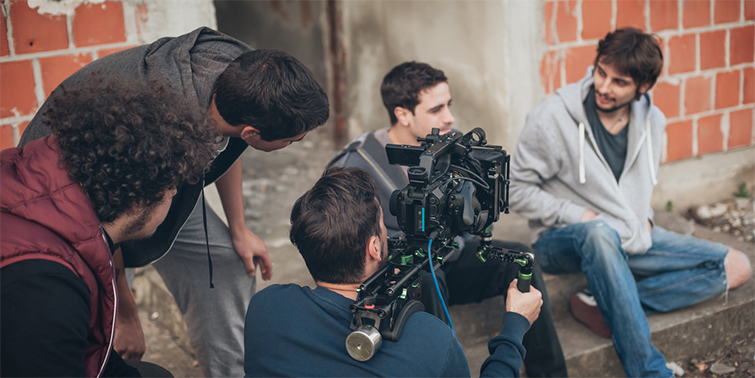 One of the more entertaining projects I can remember was the first two-person conversation that we got to shoot — we were supposed to juxtapose it against a short flashback sequence. The two-person conversation is a staple of narrative filmmaking that teaches you all sorts of principles and techniques. You get to learn and apply the 180-degree rule, along with your standard shot-reverse-shot back and forth. You can add close-ups, over-the-shoulders, and reaction shots for more coverage to choose from in your edit.

The flashback adds another element: crossing dialogue from the conversation with a sequence that your characters could be describing or alluding to as a way to develop a story. Once you have all your footage for both, the edit starts to become very open-ended, and it’s exciting to see how many different ways you can put everything together.

Here is some more information on the basics of shot-reverse-shot filmmaking. 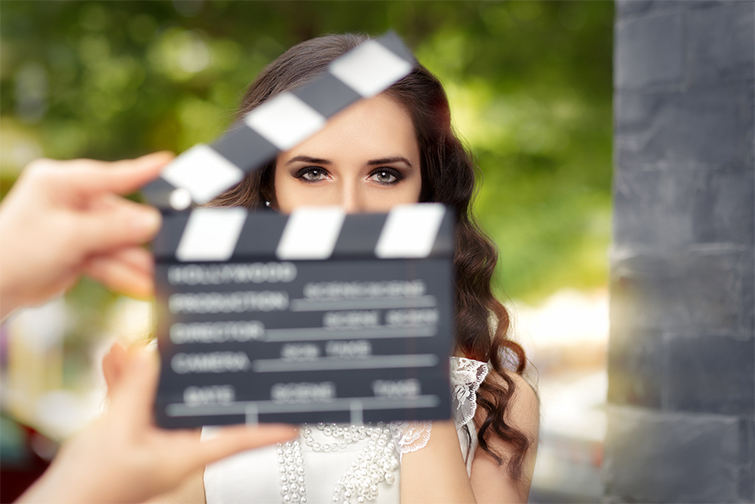 While you don’t always learn this in a beginner’s film class, the classic three-act narrative structure is a huge step toward both short and feature filmmaking — virtually all of your favorite movies and TV shows have used this structure to some degree. (Joseph Campell’s Hero’s Journey is a good read if you want to see how a similar concept applies to narratives from around the world throughout history.)

This assignment requires you to script, storyboard, shoot, and edit a short film that follows the three-act narrative arc. You don’t have to hit every point, but it becomes a fun challenge to show the basic elements of the hero’s journey from beginning to end.

Here are some more resources on scripting and the hero’s journey.

If you view these “assignments” as prompts, you can start creating some projects of your own that you can share with friends or others in the filmmaking community. For more inspiration and technical tips, stick around the PremiumBeat blog and YouTube page to keep developing your skills. And for more film school-esque tips and tricks, check out some of the following articles.