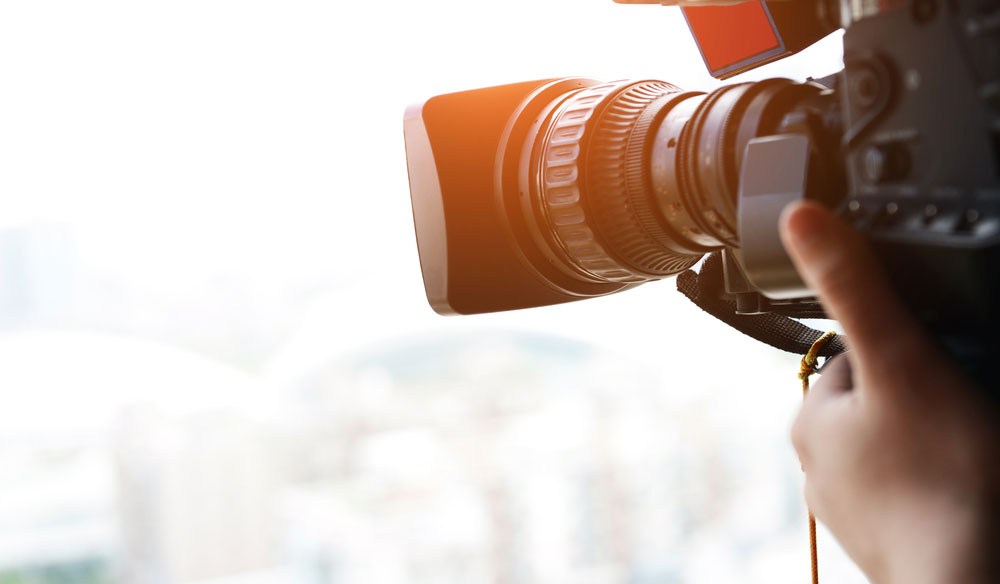 Ten Lessons I Learned from My First Feature Documentary

It’s important to constantly evolve throughout your journey as a filmmaker. Here are ten lessons I learned while making my first feature documentary.

It’s been four years since my first feature documentary was completed. Overall, it was one of the most rewarding and educational experiences of my filmmaking journey, even to this day. It taught me what it takes to be a filmmaker, how to tell a story, and how necessary it is to constantly evolve and progress throughout your filmmaking journey.

No One Will Love Your Film as Much as You Do

While halfway through post-production on my documentary, I was diligently searching for a well-established documentary producer to join our film. We wanted the perfect person to take it across the finish line and out into the world — with success. Like everyone else, I wanted the entire world to see the film.

I was fortunate enough to score a meeting with the best, most well-established documentary filmmaker in the city. I was stoked. We met over coffee and discussed his films, documentary filmmaking as a whole, and finally, my film. After I made a strong pitch for him to join, one of the things he told me that I’ll never forget: “No one will love your film as much as you do.”

This hit like a ton of bricks and was a tough pill for me to shallow. I thought, of course everyone’ll love my film as much as I do. They’d be crazy not to.

However, after four years, those words couldn’t be anymore true today than they were the first time I heard them. Your film is your baby, and will always be your baby. 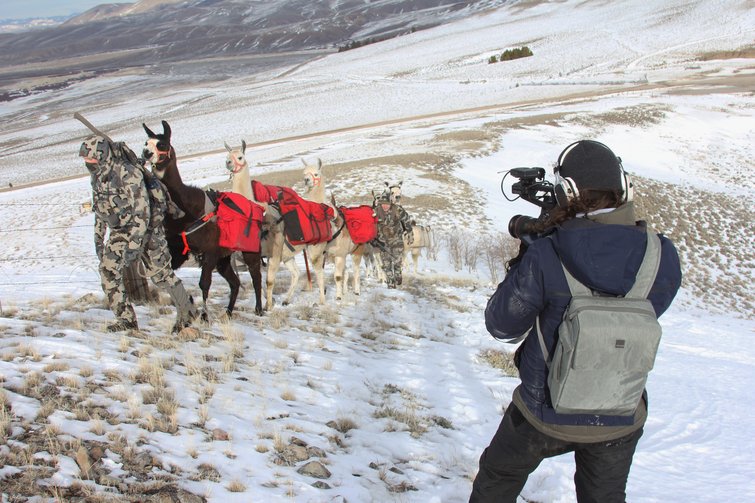 Director Tanner Shinnick filming a scene for our documentary.

Filmmaking Is a Lot of Work

The day that we picture-locked our film — it was a release. It was two years of consistent blood, sweat, and tears that was now completed. So much, in fact, that once the export was finished, I laid on the floor and just reminisced about the experience.

There’s a reason for the term “Sophomore Blues.” Many times, after completing their first film, filmmakers will fall into a slump. Particularly if you’re making a film on a shoestring budget — it takes a lot out of you.

Much too often, we forget how much work the filmmaking process can be, especially with a feature. Essentially, your filmmaking palette becomes more refined as you make films. In the end, this refined sense may actually work to your advantage when picking the right idea for your next film.

It’s a Process, Not an Event

Making a great film doesn’t end when you come up with a great idea or finish writing the perfect script. It starts there. Making a great film is a process with multiple finish lines, each of which should be accomplished with the same amount of diligence and dedication. When you work with the same amount of vigor and intensity through the entire filmmaking process, that’s what will make the best film. Ultimately, that’s what matters. There’s no greater feeling than knowing you made the best film to your ability.

If You Follow People Around Long Enough, Conflict Will Happen

At that point, we were too far into the story to write it off as a lost cause. We had to continue filming, and luckily we did. Unplanned and unanticipated conflict eventually happened, and in this case, the best kind.

Ever since that moment, I’ve subscribed to the notion that if you follow people around long enough, conflict will happen. Humans are prone to conflict, you just have to stick around to witness it.

Surround Yourself with People Who Really Believe in Your Project

Most of the time, you’re making your first film on a shoestring budget. This typically requires calling in favors to your list of filmmaking friends. Making a movie takes a lot of energy and effort. However, if you’re surrounded by a support group that believes in and supports you in the process, it makes those difficult parts of the filmmaking process much easier.

One great example is at one point during production, we ran out of money. However, there was a storyline we really wanted to film. With no money, our only option to make it work — with consideration for equipment rentals — was to sleep in the back of our car, in a Walmart parking lot, for the first night of production. And that’s exactly what I and one of the film’s dedicated producers did. 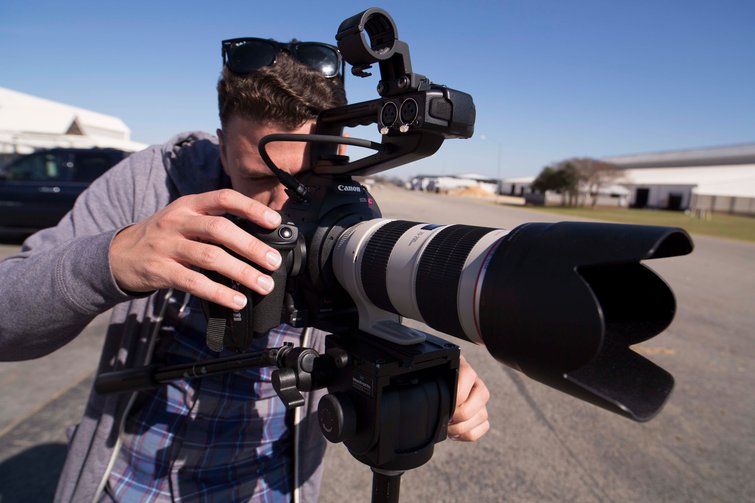 Director of Photography, Lars Lindstrom, lines up a shot.

When it comes to documentary filmmaking, one easy mistake you can make is just dumping all your footage onto drives, then editing once you’re done filming. This is what we did, and honestly, I regret that the most.

For a documentary, a great editor is also a great organizer. When you hit the edit bay and have 200 hours of footage that needs to be cut down to ninety minutes, only a great editor can accomplish that task. A great edit will make or break your film. Find the best editor you can afford, treat them well, and give them solid direction. If you approach your edit and editor with the same consistency and devotion that you apply toward your film as a whole, you’ll create a much better and stronger film. Don’t treat the edit as a means to an end. It’s a necessary process that should be treated as such.

Asking for Money Will Always Be Awkward — Get Over It

This is the best fundraising advice I ever received. Don’t attempt some slick sales tactic to convince someone to invest in your film, or invite them to coffee without telling them your intent. Always let people know from the beginning that you’re asking for money. Yes, it’s awkward. But not nearly as awkward as bringing it up out of the blue after a thirty-minute, unrelated conversation.

Unfortunately, we’re not Quentin Tarantino. Until we are, working in a world of secrecy really only hurts the success of our film. People want to see the process. Show the future audience the behind-the-scenes. In the age of social media, sharing your process and informing your future audience only helps the film, and inherently builds a strong, dedicated audience for when the film is finally released. People want to see your process. Share it.

One of the biggest advantages with our documentary film is that we quickly informed the interest groups around our subject that we were filming this project. Luckily, that worked in our favor in terms of funding opportunities. It also builds an essential grassroots support group.

When It’s Over, You Have to Keep Making Films

Unless you’re extremely lucky, your first film won’t make you the next Ryan Coogler. You have to continue making films to refine your process. The more films you make, the better filmmaker you’ll become. Much like making a film, becoming an established filmmaker is also a process and not just a singular event.

Overall, making a feature documentary is a fantastic filmmaking experience. This made me fall in love with the process and I’m excited to start it again soon. Of course, with these lessons in tow.

Want to learn more about getting started in filmmaking? Check these out.