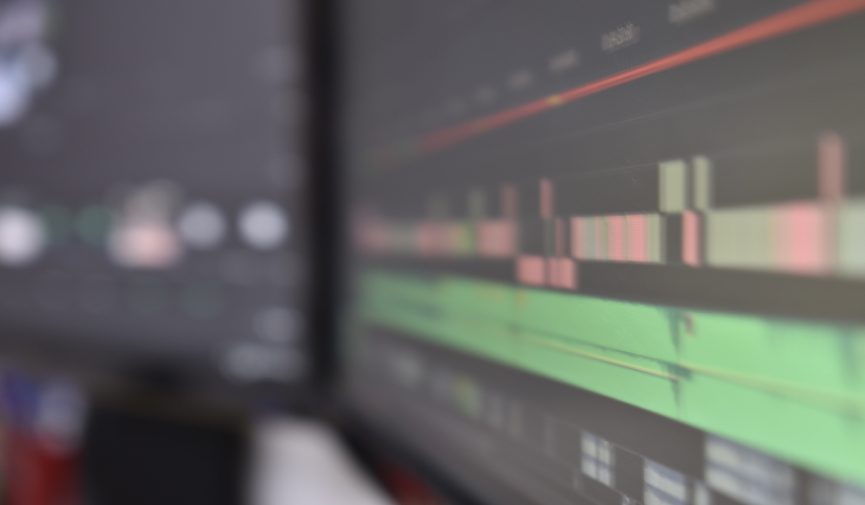 New to the cutting room? Need a little advice? Here are the nine essential cuts you should know when editing a film or video project.

Cover image via Joan B.

It doesn’t matter which NLE you use, editing cuts work in every program. They are tools to tell a story, and that story can drastically change depending on the type of cut you use. Once you understand these nine essential cuts, you can do more with your edits than simply splice scenes together. Let’s take a look.

This is the cut that all of us know and love. It’s probably the most used cut out there, and you can think of it as “Shot-Reverse Shot.” It’s the continuation of the previous clip from a different angle — or a way to bring two different shots together. If you have ever just placed a clip next to another clip, you’ve used a standard cut. This cut is great when you’re trying to keep things simple.

There are two types of jump cuts: one that looks good and one that doesn’t. The ones that don’t look good cut during an actor’s dialogue or are otherwise somehow jarring. But in recent years, the jump cut has been transformed from a bad cut to a easy way to slim down a long take. The only way this kind of cut works, though, is when you tie it together with something else, like a soundtrack that plays behind the cuts.

The J-cut is a great way to connect two clips that otherwise wouldn’t go together. You simply take the audio of the tail clip and let it bleed into the first clip. By extending the audio to the left, you’ll see a loose resemblance to the letter J in your timeline. This helps immerse the viewer into the next clip before it even appears.

This is the opposite of the J-cut. The L-cut extends the audio from the first clip into the tail clip. This cut is essential in dialogue-heavy scenes because it breaks up the monotony of a shot-reverse shot conversation. This cut also lets you show immediate reactions, rather than cutting away from the speaking actor.

When editing an action sequence, it’s always a good idea to blend the cuts together as seamlessly as possible. To cut on action, you merge two clips by cutting between them during a moment of action. This ties the two clips together and tricks the audience into ignoring the cut. It’s a perfect choice for a fight scene or a chase sequence.

A cross-cut smashes two perspectives into one sequence. This cut takes two different perspectives from your narrative world (such as one character chasing another) and melds them by cutting between each. The audience will automatically connect the two perspectives as one whole since they are watching them play out in “real time.”

Cutaways, otherwise known as “establishing shots,” showcase the narrative’s environment. These shots establish the characters’ location and anchor your audience in your narrative world. Just make sure not to linger too long on these shots, or you risk losing your audience’s attention.

Want to span days, months, or years in a 45-second sequence? Then the montage is what you need. They’re a great way to show the passage of time — or a period of growth. Take a series of clips that show your character’s progress, layer in some inspirational music, and you’ve got yourself a montage that would make Rocky jealous.

The match cut is one of the ways that an editor can really flex their creative chops in post-production. Take a clip of some action, then immediately cut to a different scene that matches that action. If you need a reference for this cut, check out the most famous one of all: the Lawrence of Arabia match cut (with a literal match).