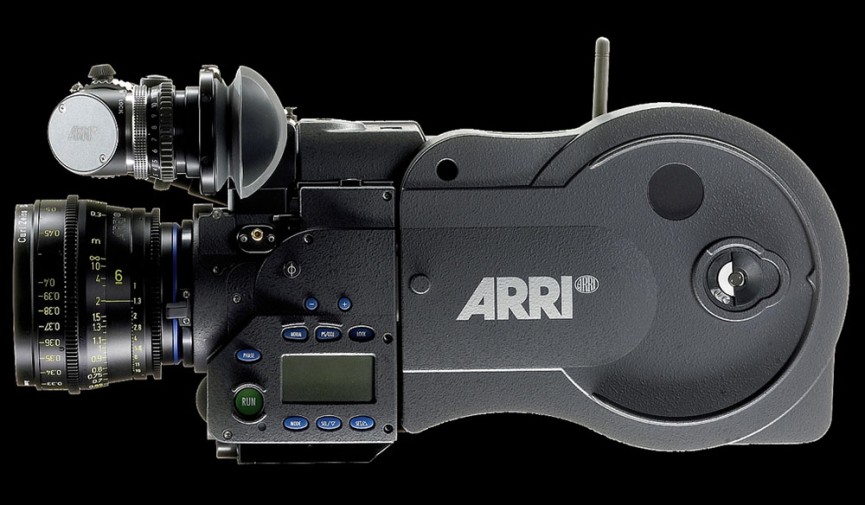 Super 16mm film offers a distinct and beautiful look that can be hard to replicate digitally. Here’s what you need to know in order to achieve the S16 look when shooting on a digital cinema camera.

Although the majority of film and television productions now shoot digitally, there are many filmmakers who continue to work with the Super 16mm format, and for good reason. Super 16mm film generates images with a lot of dynamic range, gorgeous colors, and a beautiful grain structure. For these reasons and so many more, even large-scale film products have turned to Super 16mm — including this year’s critically acclaimed film, Carol. Check out the trailer…

While there will never be a digital substitute for shooting on real film, you can certainly come close to emulating the look of S16 with the right approach. For those of you seeking the 16mm look, but still want to make use of your digital gear, here are some simple, practical tips to follow that will certainly enhance your final product. 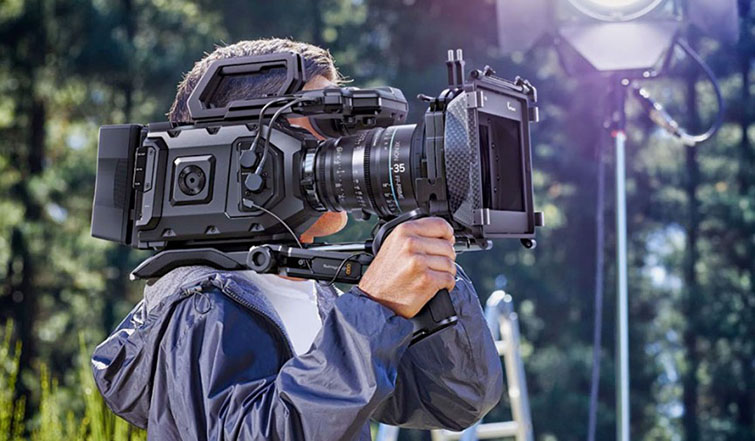 Many filmmakers make the mistake of bumping up their ISO very high in camera when attempting to create a filmic look. The idea is that the added noise will appear like film grain — but in reality, digital noise looks nothing like film grain, at least to my eye.

Be sure to shoot as cleanly in camera as possible, and save the grain for the editing room (more on that later). Focus on capturing the best possible source image, with the least amount of digital artifacts, as it’s always easier to degrade your footage after the fact, as opposed to having to salvage it in the editing room. 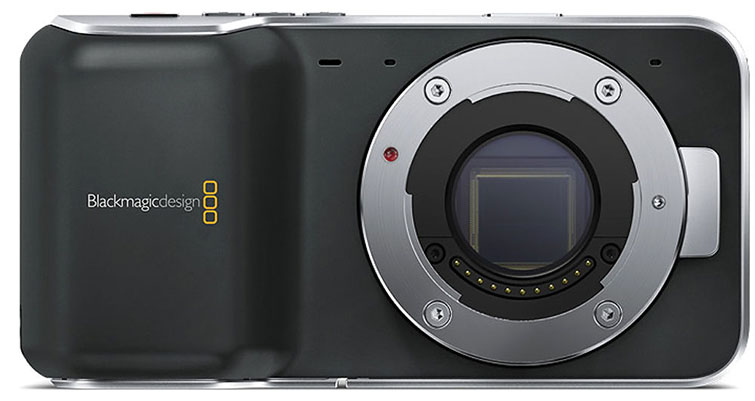 A Super 16mm frame size is very small — roughly the equivalent of the Blackmagic Pocket Camera in digital terms. This means that there’s a very large crop factor, equating to less depth of field. So, when possible, aim to shoot on a Micro Four Thirds camera, or even a smaller sensor camera like previously mentioned Blackmagic Pocket Camera to emulate that look. If you only have access to a full frame DSLR, you can make that work too, but you’ll need to stop down your lenses and be more acutely aware of the DOF. 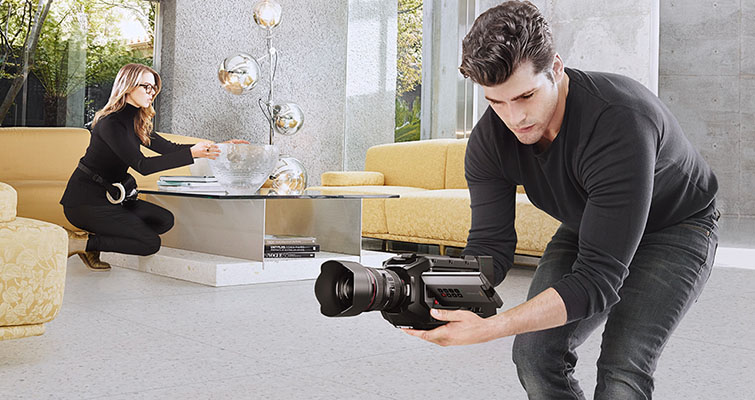 Image: shooting handheld with the URSA Mini via Blackmagic Design

Shooting handheld is, of course, a creative choice, but many Super 16mm films are shot handheld since lighter camera bodies are easier to keep on the operator’s shoulder. If you’re a fan of the S16 look, chances are you’re also into the handheld look, so consider ditching the sticks for your shoot if a run-and-gun style suits your mood and story.

As mentioned above, the Super 16mm format is fairly cropped, so (in many cases) tighter shots and longer lenses are more conducive to emulating the look of S16 authentically. That’s not to say you can’t go wide on S16, but a wide-angle lens on a full frame camera will look different than a wide lens on a true Super 16mm camera. If you don’t want to give yourself away (and you’re shooting on a large sensor), choose close-ups and medium shots.

There are many options for emulating film grain in post, including FilmConvert — a personal favorite tool of mine. You can’t have the Super 16mm look without some film grain, so always use film emulation software to add grain to your footage, while also pushing the colors in a more filmic direction. This final step is arguably the most crucial, since the grain structure of 16mm film is very distinct.

That said, if you haven’t followed the other steps on this list, the grain alone won’t be able to match the difference in aesthetic and perspective from footage that wasn’t shot in a true S16 fashion.

For some S16 inspiration, here’s a trailer for one of my personal favorite Super 16mm films – Black Swan:

Got any tips/tricks/techniques for capturing a film look on digital? Share them in the comments below!