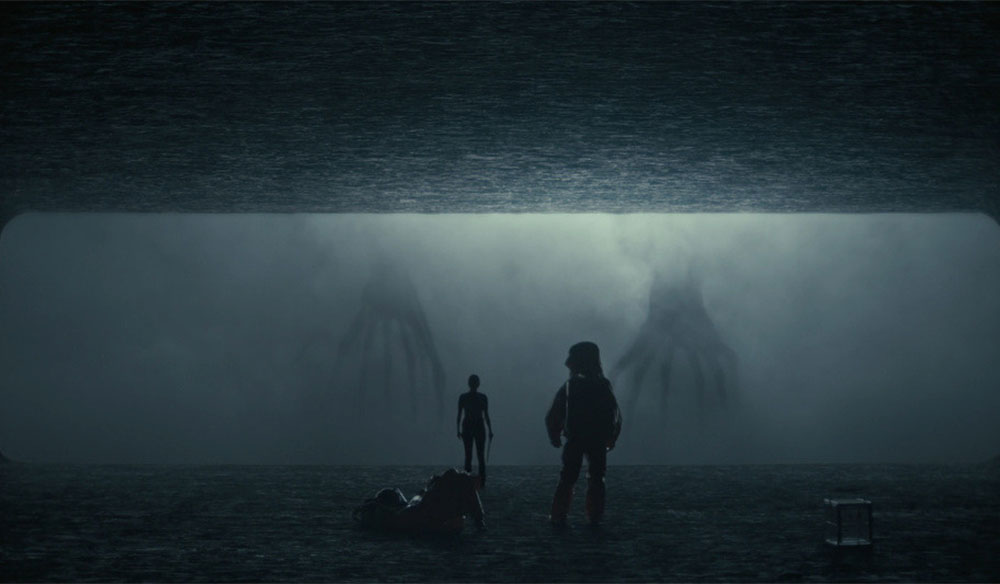 Adapting short fiction for the big screen can be challenging. These writers and directors shared their ideas on what worked for them.

Arrival | Story of Your Life by Ted Chiang

Screenwriter Eric Heisserer insisted on a faithful adaptation of Ted Chiang’s understated sci-fi novella, through years of rejection. Studio reps and producers would only get behind the quiet text if Heisserer would spin it into an action film driven by alien battles. Enter Dan Cohen and Dan Levine, who linked the screenwriter with director Denis Villeneuve. Their collaboration with Heisserer resulted in Arrival. The film saw wide release in 2016, with a few important departures from Story of Your Life.

In the novella, aliens distribute screens throughout the world so humans can talk to them via expensive Skype calls. One day, they pack up and leave without disclosing their reasons. The film sees heptapods in a ship, hovering peacefully just above the earth. World leaders argue over their intentions, unknown to Earth because of a language barrier. The physical visitation was needed to organize the movie around an escalating conflict — absent from Chiang’s text. But the polarizing question of the heptapods’ motives, not aggressive alien behavior, would feed the tension. This compromise gave Arrival the fuel it needed to deliver other messages.

Heisserer was much more interested in the relationship between Louise (Amy Adams) and her ill-fated daughter, Hannah. He wrote their scenes first and gave more pages to the director than he actually knew would be used in the film. This focus helped protect the movie he wanted to make after encountering Chiang’s story, which, as he tells Austin Film Festival in the video above, left him “uplifted, hopeful, and completely shattered.” Heisserer was driven by his desire to recreate that feeling in audiences. He took great care with the script, relying on counsel from physicists and linguists to formulate a language introduced by the heptapods that rewires Louise’s perception of time.

“It’s easier when your film is about language and communication, to be picky about those things,” Heisserer tells AFF.

Sometimes expanding a story can bring out its flaws. While Chiang’s novella positions Hannah in a rock climbing accident that kills her, Arrival’s screenplay solves the problem of Louise’s clairvoyance by giving the daughter a fatal disease that her mother knows will happen but can’t prevent. The 1973 Nicholas Roeg thriller Don’t Look Now makes the opposite adjustment in dealing with the short story by Daphne de Maurier: the daughter who succumbs to illness in the text falls into a stream and drowns just feet from her parents in the film. This event, which opens the movie, validates a constant paranoia in the mother (Julie Christie) and father (Donald Sutherland) that drives the tone of the short story and marks the film. 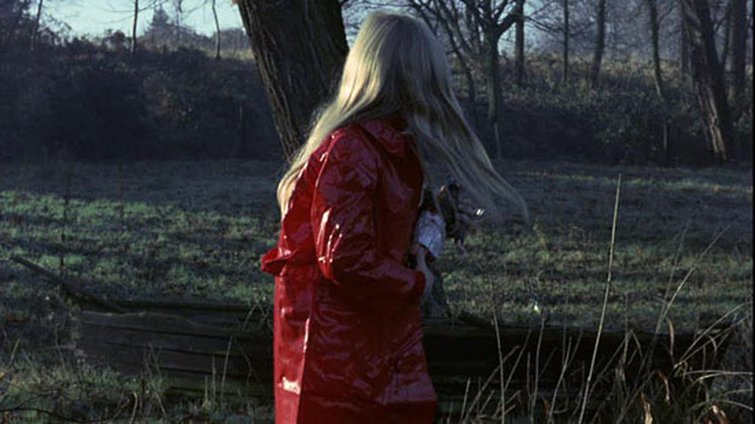 The presence of red appears in images throughout the film: the daughter’s hooded jacket, the ball she’s playing with just before she dies, articles of clothing belonging to her parents. This thread defines the movie’s stylistic distinctions from the short story. Roeg’s version is more corporeal and gruesomely traumatic against the backdrop of a foreboding, labyrinthian Venice. Screenwriter Allan Scott reasons through his and his collaborators’ decisions in the TIFF feature above.

This triptych of isolated characters follows Montana native Maile Meloy’s portraits of lonely people in her home state. Director Kelly Reichardt‘s penchant for open skies and characters lost in their own lives drew her to Meloy’s prose. Taken by the notion of tying three stories together, the director spent a year trying to pick which ones. Reichardt told the Village Voice she was “in the weeds for a long time” investigating possible themes for the overall film. The first draw for an adaptation, though, was the evocative sense of place — the way hard land serves the wandering characters’ plight.

The third chapter of Certain Women stars Kristen Stewart as a reluctant teacher from the far side of Montana, and Lily Gladstone as a rancher who ends up in her class. In Meloy’s story, “Travis, B.,” the rancher, is a man who takes interest in the road-weary instructor. Reichardt’s adaptation gives the pair of women few words. Repression is implied by the characters’ relationship with space. Because Reichardt honed in on the sounds of distance she felt in Meloy’s text — Certain Women was filmed in Livingston, Montana, known as “The Windiest Place in America” — the film communicated chasms with a multi-sensory experience of stark longing and highway fatigue.

In the video above Meloy tells Criteron (in a special edition of Certain Women) about her relationship with Montana as a child and what it means to her writing.