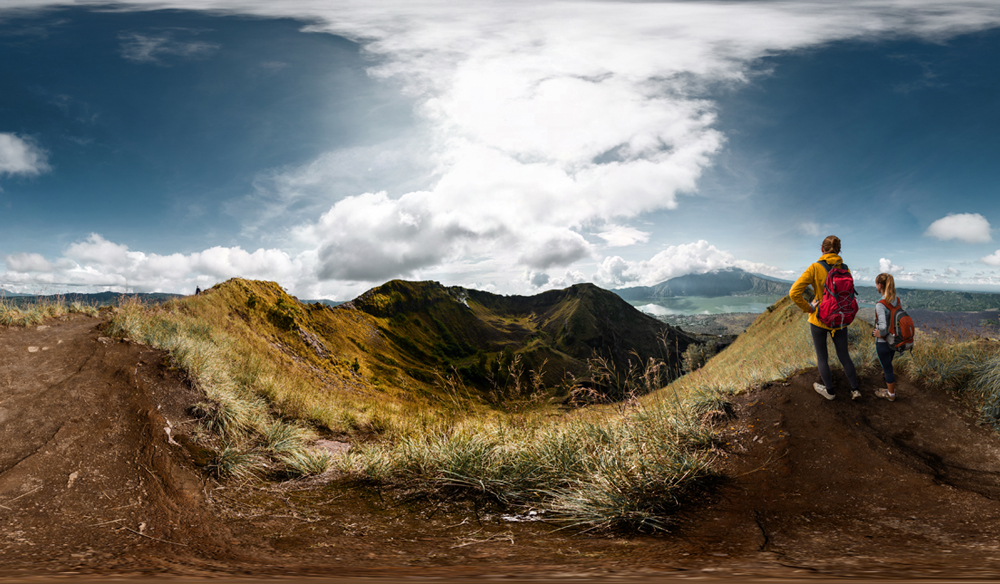 Software giant Adobe has bet big on VR and 360 video with the acquisition of Mettle’s SkyBox VR editing tools.

Adobe has just announced the acquisition of all SkyBox technology from leading VR tool developer Mettle. The VR tools were originally available from Mettle as plugins for Premiere Pro and After Effects, but this acquisition will enhance the Adobe Creative Cloud by offering the best VR tools natively to all users.

Since 2015, the Mettle tools have been the best in creating 360 degree videos. At the most recent NAB, Mettle announced the ability to work with fog, volumetric effect, and depth-based masking in Adobe Premiere Pro and After Effects. It looks like those tools will be the first major changes to the Adobe CC.

Mettle has also been a leader in the tutorial space, offering hours of instructional content to 360-video creators. You can even download 360 footage to experiment with.

In another great move, Adobe will also hire Mettle co-founder Chris Bobotis as a Director of Professional Video. Chris is an incredibly talented developer who brings twenty-five years of production experience to Adobe.

Our relationship started with Adobe in 2010 when we created FreeForm for After Effects, and has been evolving ever since. This is the next big step in our partnership

I’ve always believed in developing software for artists, by artists, and I’m looking forward to bringing new technology and integration that will empower creators with the digital tools they need to bring their creative vision to life. — Chris Bobotis

Mettle will soon no longer offer the SkyBox tools as plugins on their site, and we should see the tools natively in one of the upcoming CC updates.

As for the move to Adobe, Chris had the following to say:

I am honored to be working with the team at Adobe. I look forward to contributing to the team efforts, moving forward with new tools in immersive media.

You can read the full Adobe Press Release here.