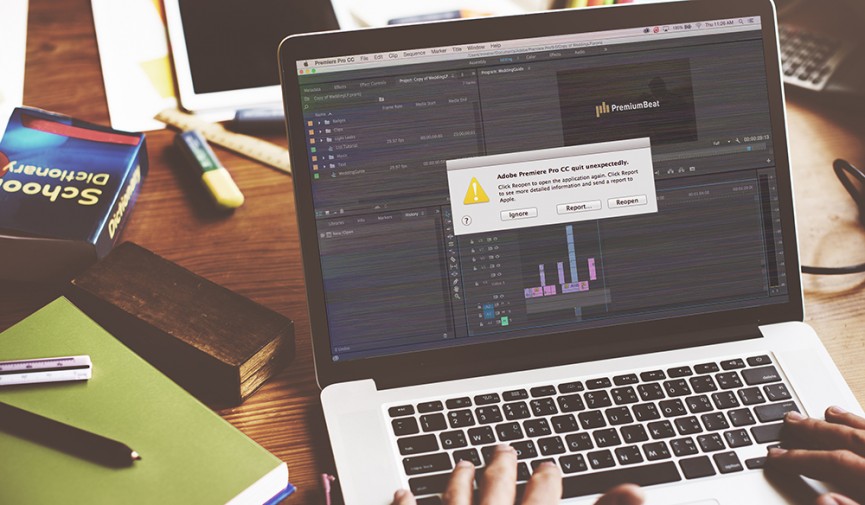 Much Needed Updates Roll Out For Adobe Creative Cloud

You can rest easy. Thanks to these Adobe Creative Cloud updates, After Effects and Premiere Pro should now stop crashing all the time.

Adobe finally made some serious updates to Premiere Pro, After Effects, Media Encoder, and Audition. Plenty of users had major complaints with the previous update — which had many motion graphic artists and video editors frantically searching for previous versions to reinstall. The stories of constant crashes, playback issues, and incompatible project files (still an issue) were many.

How to Install Adobe Updates

Click the Creative Cloud icon on the top right of your computer screen. Click the settings wheel icon. Select Check for App Updates. Click updates on each app you wish to update.

If you prefer to update from within a program, have the program opened on your machine. Then chose Help > Updates…

Adobe has released the following information about each update:

Find any issues with the latest updates? Let us know in the comments below.