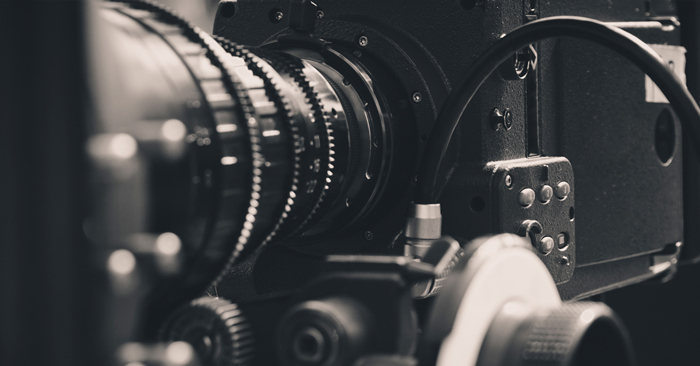 Give your career a boost with some expert advice from legendary cinematographers.

If you want to be a better Director of Photography then you would do well to listen to the advice of such legendary cinematographers as Roger Deakins, Vittorio Storaro, Sean Bobbit, Paul Cameron, Vilmost Zsigmond and more. Thanks to Cinefii.com you can learn a huge amount from some of the world’s most respected cinematic craftsman.

Triple Academy Award winning Vittorio Storaro is probably most famous for shooting Francis Ford Coppola’s Apocalypse Now, but he has 65 other credits to his name. In this clip his advice to aspiring cinematographers is to lean towards rather than technology. “Nobody is explaining to us (at filmschool) the meaning; the philosophy of light, the philsophy of colour.”

Don Burgess ASC shares the piece of advice that’s most stuck with him throughout his career and concludes that “You can’t control everything.” Don was nominated for an Oscar and a BAFTA for his work on Forest Gump. In the clip below he shares his advice for up-coming cinematographers who want to progress in the business.

Dante Spinoti has shot some my my favorite films – LA Confidential, Heat, The Insider, and in this short clip he shares some encouraging wisdom for young cinematographers.

“What I try to keep in mind always is that one of the most important things to be a cinematographer making movies is to keep the energy and passion for what we’re doing.”

Eduard Grau has shot some visually very interesting features including Tom Ford’s A Single Man, and Rodrigo Cortes tense thriller Buried. In the clip below he shares the best piece of advice that he’s ever been given.

Sean Bobbitt is probably most know for his work on 12 Years A Slave for which he was nominated for numerous awards and has worked in all sorts of field’s as a cameraman, including war zones. His advice to would-be cinematographers is to shoot as much as you can as often as you can. Sound advice for any craftsman.

“It’s the most difficult thing to break in to be a cinematographer, the only ones who will survive are those who really cannot live without out it.” – Vilmos Zsigmond

Vilmos has worked on some exceptional movies including Heaven’s Gate, The Deer Hunter, Close Encounters of the Third Kind and many many more.

Dean Cundey has shot many more films that you might love, than you would know from not really recognising his name, but he was DoP on Jurassic Park, Apollo 13, Back To The Future to name just a few. Dean has some astute wisdom to share in these two clips.

“I think one of the things that is surprising is that you have to fit into a team… and learning how to collaborate only comes with experience.”