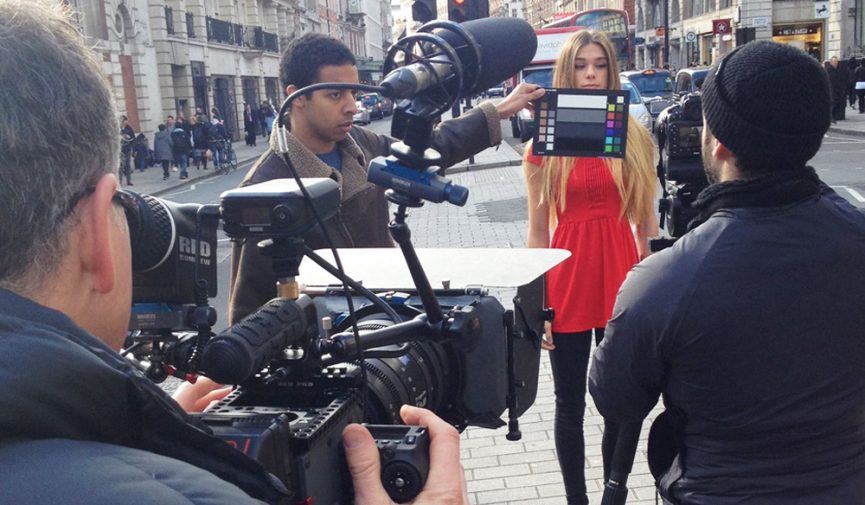 For most videographers, there’s really no need to build out a full color grading suite. Use these color tools instead — and then put them away when you’re done!

Can’t dedicate your editing suite to massive color consoles? These color grading tools are handy when you need them — and can be set aside when you don’t. 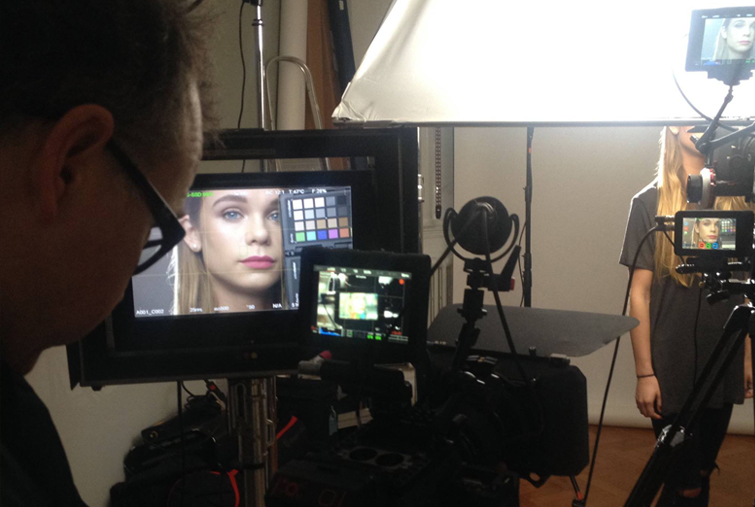 If you are a shooter and editor, a color card is a great way to save time color correcting your footage. Shooting your subject with a color card in focus allows you to instantly match the true colors of the chart in post.

Here are a few of the most popular color cards used by video producers.

There are plenty of reasons to get a control surface, but picking the right one for your needs is crucial. If you aren’t a professional colorist, it makes no sense to buy a console that costs as much as a car. Here are five color grading surfaces that range from free to just over $1000.

If you don’t want a color surface cluttering your desk (or simply don’t use one often enough to justify a purchase), Tangent has created a color surface app for iPads and Android tablets. The digital surface emulates Tangent’s Element line and connects via Wi-Fi, so the tablet and your editing computer must be on the same network for best performance. Another nice feature — you can use multiple tablets at once.

The Element-Vs app’s free version will only allow you to use the app for an hour a day, but it’s a great way to test the product. The full version will only set you back $100, and it’s available in the App Store and Google Play Store. It works on every generation of iPad. Android devices must have a screen size of 7″ or more.

Palette Gear is a modular control panel (and it’s really awesome). It’s the most customizable tool you can get. The Palette’s functionality isn’t specific to color work — it works with Photoshop, After Effects, Lightroom, Illustrator, InDesign, and Audition. The company is currently in beta for Premiere and FCPX.

You connect the core to your computer and then attach modules in any array. You can attach buttons, dials, and sliders by magnetically connecting to the core. There are no specific setups, so you can arrange the tools to your own preference.

The core supports up to eighteen modules. The starter kit is available for $199 and it includes the core, two buttons, a slider, and a dial. The $299 expert kit comes with three dials, two buttons, and two sliders — so it’s ideal for color grading, as you can set the dials to control highlights, midtones, and shadows.

There is also a $499 professional kit, but since Palette Gear is modular, you can just purchase the individual tools to add on to the starter kit. Buttons cost $29 each, and sliders and dials cost $49.

At $350, the Tangent Ripple is a very affordable color grading surface. You aren’t going to find a cheaper, more reliable controller designed specifically for color work. If you ever decide to upgrade your color suite, the Ripple is compatible with the Tangent Element line. It can also be used with the Element-Vs tablet app for added control.

The Tangent Element can also grow with your needs. You can add the Mf (multifuntion), Kb (knob), and Bt (button) panels to create a full color grading suite. If you’re interested in the entire Tangent Elements panel, you can find bundles starting at $3,320.

One of the downsides is that the panel requires an Ethernet connection to function, unlike most of the previously listed tools that connect via USB. That said, the Artist Color does offer a lot for its price. There are three trackballs, three trackwheels, six rotary encoders, and nine programmable soft keys.

Are you a shooter or video editor who works with color grading tools in your daily workflow? What are your go-to tools? Let us know in the comments below.