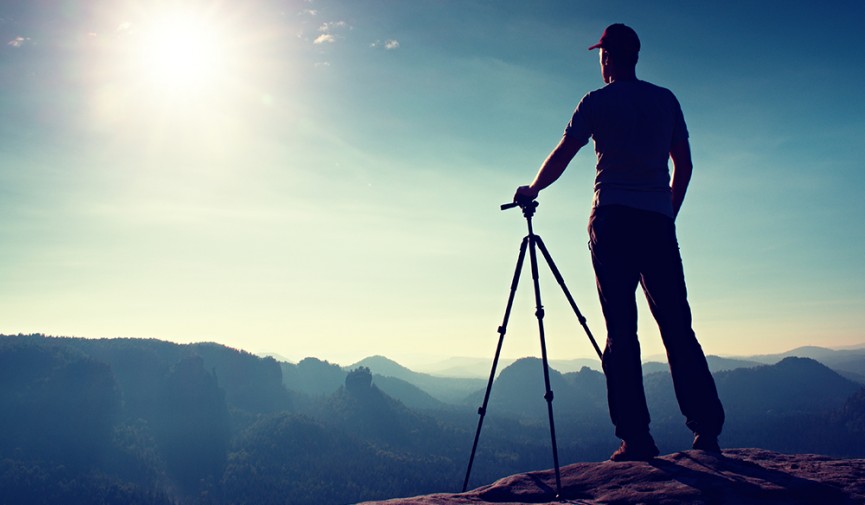 Leave the heavy gear at home! The sticks are all you need to pull off these five amazing tripod camera moves.

Your tripod can be used to shoot way more than just a pan and tilt. Check out these five amazing shots you can pull off with just a tripod and camera.

Hyperlapse footage has exploded in popularity over the last few years — and rightfully so. Hyperlapse videos showcase the breathtaking results that come from putting in the time and effort to shoot something special. In a nutshell, a hyperlapse video is a video that focuses on a single point while moving the camera position consistently over time.

As seen in the following video from cameratest, all you need to shoot a great hyperlapse video is a tripod and a camera. Because this technique uses pictures instead of video, you can create super pro hyperlapse videos with entry-level cameras.

You could literally spend thousands of dollars on a decent steadicam for your video camera. Fortunately, there’s no need. A good combination of a handheld tripod and warp stabilizer can easily smooth out most shots. This tutorial from Film Riot shows us how to use a tripod as a makeshift steadicam.

While you may think that the above video was shot using a jib or camera crane, it was actually shot using a handheld tripod. By smoothly holding your tripod, you can get epic tracking footage that looks like it was shot on a slider or crane.

While this technique is definitely an option, it does have its limitations. Notably, you won’t be able to change your focus while holding your tripod with two hands, and it would be pretty difficult to have a camera assistant pull focus on a handheld jib. However, despite the focusing problem, you can craft really nice shots if you’re willing to compromise a little. The following clip from Fenchel & Janisch shows us how to create the kind of tripod tracking shot seen above.

Above gif courtesy of Junkieeeboy90

If you want to give your audience a very intimate connection with your main character, then a SnorriCam rig might be the way to go. In a nutshell, a SnorriCam is a rig that’s attached to your actor and faces them. Most SnorriCam rigs use a complex pipe system to create a cage around the front of their subject. However, if you’re in a pinch, you could simply have your actor hold a tripod with the camera attached and get a shot very similar to that of the Requiem for a Dream clip seen above.

This roundup below is a great example of the creative possibilities of a SnorriCam.

One way to really turn your audience’s world upside down is to use a flip shot. A flip shot can be achieved by simply laying your tripod on its side and panning with your subject as they pass by. This last tutorial outlines how it’s done, but if you’re interested in learning even more about the technique, check out this corresponding PremiumBeat blog post.

Know of any other awesome shots you can achieve with a tripod? Share in the comments below. 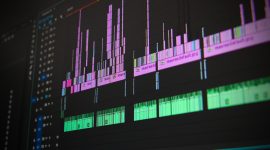