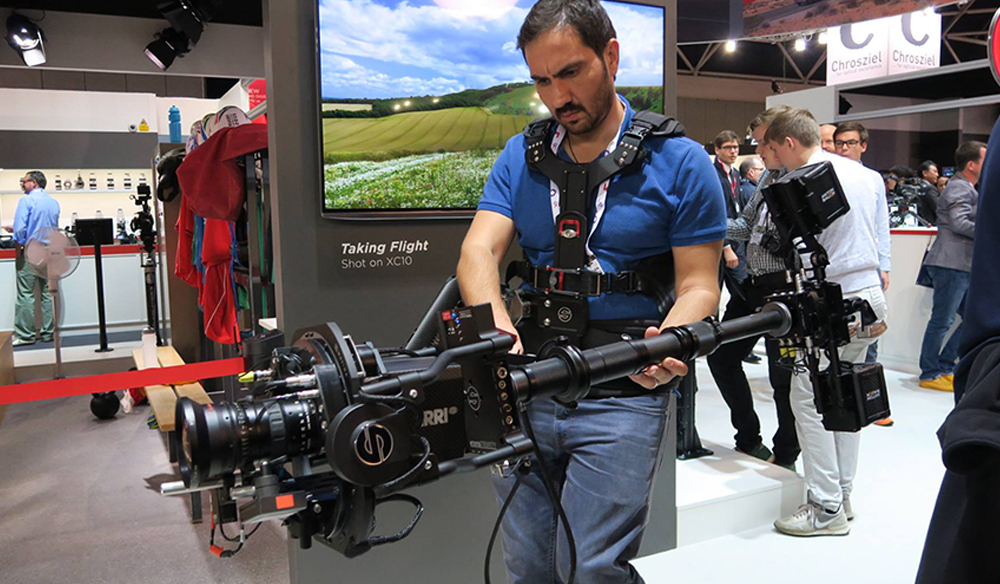 3-axis gimbal rigs are some of the coolest devices taking over the industry, and the latest models just keep getting better. Prepare to have your mind blown.

Not too long ago, getting a steady moving shot was either going to be incredibly difficult or very expensive. For decades, Steadicam dominated the industry. Then cheaper devices started appearing on the market.

The early 1990s saw the release of the first Glidecam, which continues to become a smaller and more agile device. Now tools like the MoVI and Ronin have been embraced by the independent and small-budget market. Not only are theses devices gaining popularity on set, they were capturing incredible shots.

Now there is a new hybrid system combining the best of the Steadicam with the technology of devices like the MoVI: the Artemis Trinity. 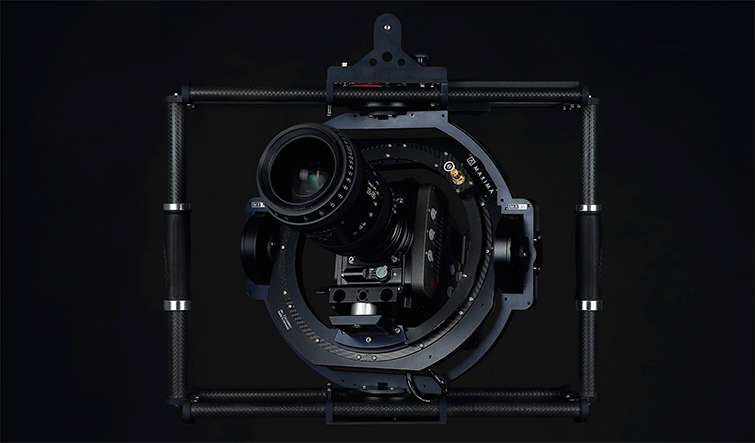 The Artemis Maxima is a lightweight gimbal that can hold just about any camera up to 30kg (66 lbs). The Maxima also features weight compensation, meaning users will not have to rebalance when changing lenses.

It also allows users to perform a vertical swivel up to 90 degrees, which means the camera can turn a corner without the operator. The Maxima is controlled by a highly precise joystick mounted either on the device or held remotely. 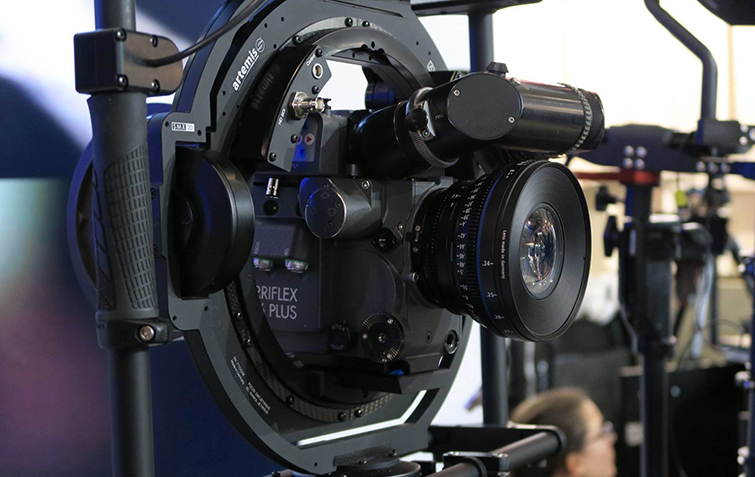 The Maxima includes a 1.5 inch OLED screen that allows the user to toggle between operating modes and monitoring battery life. The device is also easily updated by a micro SD card.

Perhaps the most exciting note, the Maxima has been designed to be used either handheld or attached to a stabilizer. The gimbal will set you back at least $17,890 or €15850

See the Maxima in action at IBC 2015 in this video from Cinema5d.

Combining the Maxima gimbal with a traditional stabilizer creates the incredible Artemis Trinity. In the video above, Curt Schaller demonstrates the Trinity at IBC 2015. Schaller was one of the developers of the system.

Schaller’s goal was to allow you to use this system with any stabilizer you may already own. The Trinity allows operators to attach a Maxima to existing stabilization rigs. It does not require an Artemis arm; the operator can use their own Steadicam arm or Easyrig.

Users can also put the Trinity on a crane or dolly. It was designed to be multifunctional.

What are your thoughts on this tech? Will it take over the industry? Let us know in the comments below.