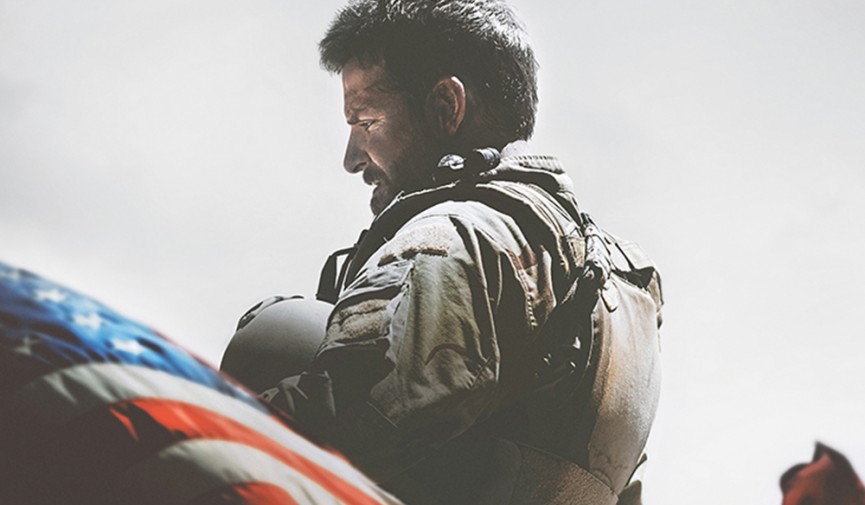 American Sniper, director Clint Eastwood’s latest Oscar contender, was edited by his go-to collaborators Joel Cox and Gary Roach. In this interview with Variety you can get a little glimpse into the film’s break-neck production process and how Clint Eastwood likes to cut his films.

Joel Cox’s career is nothing short of the American dream. He started in the mailroom of Warner Brothers and worked his way up to be the editor of Hollywood blockbusters like J. Edgar, Prisoners, and American Sniper. In these short interview clips from Cinefii, you can hear a bit more from editor Joel Cox on how he overcame several rejections to finally get his first break in the studio system.

If you like these clips you should check out this previous PremiumBeat post on Advice to New Cinematographers.

Having edited every Clint Eastwood film since first working with him as an assistant editor on The Outlaw Josey Wales in 1976, their collaboration has spanned nearly 40 years and nearly 29 feature films. In these three interview clips you can find out just what it takes to sustain that kind of working relationship.  What’s encouraging about Joel’s story is that it shows that if you know your stuff and work hard, you can get career-making breaks.

He [Clint] says I want to get away from it (the current cut) and come back in a week or so and look at it, and get a different feeling on it. If I sit there and do it day after day after day, I’m going to hurt that film, because I’m going to make changes because I subconsciously know everything, and I’ll make changes I don’t really want to make, and it will really be a mistake for the film.

If you want to hear the full 17 minute interview check out the video below.

Finally to round out this Joel Cox interview fest,  film critic Scott Birmingham chats with Joel on some similar topics such as his starting his career, his first film working with Eastwood, what it’s like to work with Eastwood in the cutting room, and then moves in to talking about Million Dollar Baby and what it’s like to be nominated for an Academy Award. What’s great about Joel’s perspective is that he believes “if you’re nominated for an award, you have won – just by getting into the final short-list.” Which is a very refreshing perspective to have!

What did you think of the editing in American Sniper? Share in the comments below.