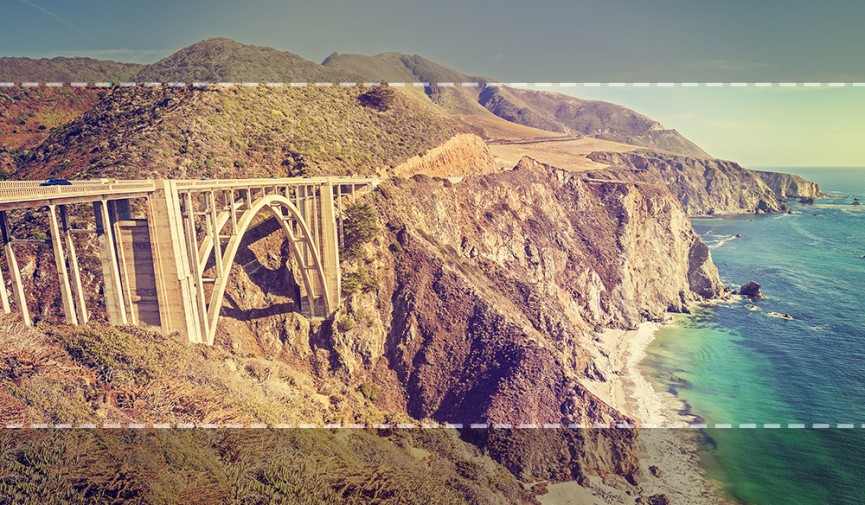 Anamorphic 101: How to Shoot and Edit Anamorphic Footage

Anamorphic footage has become synonymous with the “Hollywood” look, which has many independent filmmakers using anamorphic lenses as a means to add production value to their projects. Here’s how you can too.

Anamorphic lenses are designed to capture wide aspect images on 4:3 film (or digital sensors), without having to crop the image and sacrifice quality. They work by capturing a stretched and distorted image that squeezes more information into the frame that can later be de-squeezed in post-production. The end result is a beautiful, wide image, rich with detail and resolution.

Although you can compose the exact same frame using either spherical or anamorphic lenses, you’ll ultimately need to crop your image in some way in order to achieve a wide aspect ratio when using a spherical lens, making it less desirable. For instance, a 2K image that’s cropped to a 2.39:1 (widescreen) aspect ratio, only has 858 lines of vertical resolution. On the other hand, an anamorphic lens is able to take full advantage of all 1152 lines of vertical resolution.

But filmmakers don’t only love anamorphic lenses because they offer greater quality — they also love the unique characteristics anamorphic images produce, including their distinctive lens flares. 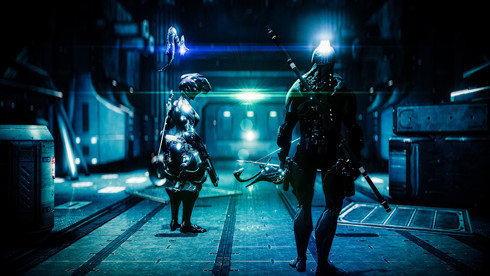 Whether you want to shoot anamorphic as a means to gain more quality, or simply achieve that Hollywood look, here’s what you need to know.

That’s where the 1.33x anamorphic lens comes in. When shooting on a standard 16:9 camera, a 1.33x lens will deliver that beautiful 2.39:1 aspect ratio for the more traditional look. The downside of using 1.33x lenses is that the effects of anamorphic lenses (including their flagship lens flares) are somewhat reduced when compared to the 2x lenses on 4:3 cameras.

If you’re truly going after an anamorphic look, the most authentic way to achieve it is by using a camera that shoots natively in 4:3 (such as the Alexa Plus 4:3) with a 2x anamorphic lens.

Once you bring your footage into your editing system, you’re immediately going to be faced with the task of de-squeezing your footage in order to view it properly. After all, the image that you captured was distorted (intentionally), so you’ll need to counteract that effect in your post software to view the image properly.

The easiest way to do this is by changing the image’s pixel aspect ratio (or PAR). Almost all NLEs or finishing programs offer a fairly simple way to adjust the pixel aspect, usually within the individual clip settings. Standard footage uses a pixel aspect of 1.0, which is completely neutral, whereas 2x anamorphic footage will need to use a PAR of 2.0 in order to de-squeeze the image properly. Once you’ve selected the appropriate aspect for your footage, your clip will snap to a 2.39:1 aspect ratio and will no longer be distorted.

For a quick tutorial on how to do this on Adobe Premiere Pro, be sure to watch this video below:

What are your thoughts on shooting anamorphic? Share them in the comments below.