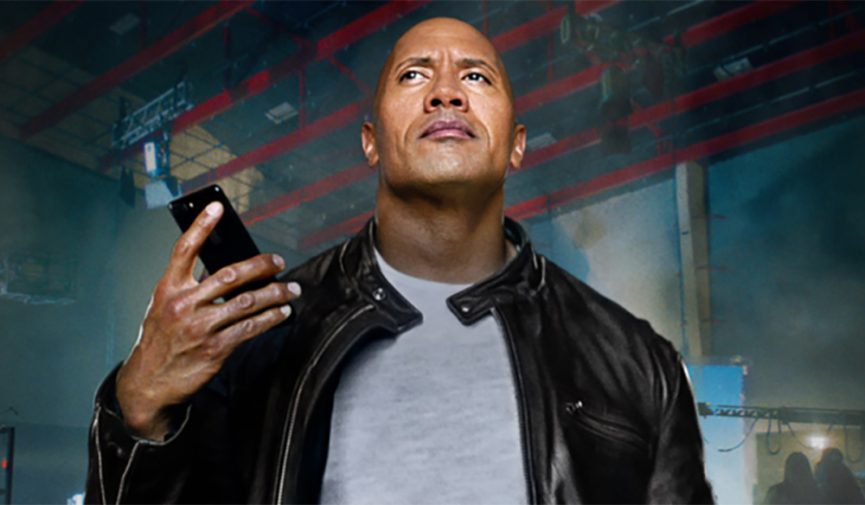 When Apple did their first interview-style video on a white background, everyone copied that approach. What will these new films inspire?

As filmmakers, I know we all saw an increase in white backdrops following Apple’s video. I know for a fact that I even pushed to shoot on white because I enjoyed the aesthetic. Shooting on white was nothing new. It wasn’t a sudden cinematic revelation. However, it caught so much attention because Apple influences how other companies market themselves.

Apple has recently unveiled two short films to promote the iPhone and its capabilities. These films seem to be Apple’s slow attempt to enter the world of original content — and possibly a new marketing strategy. 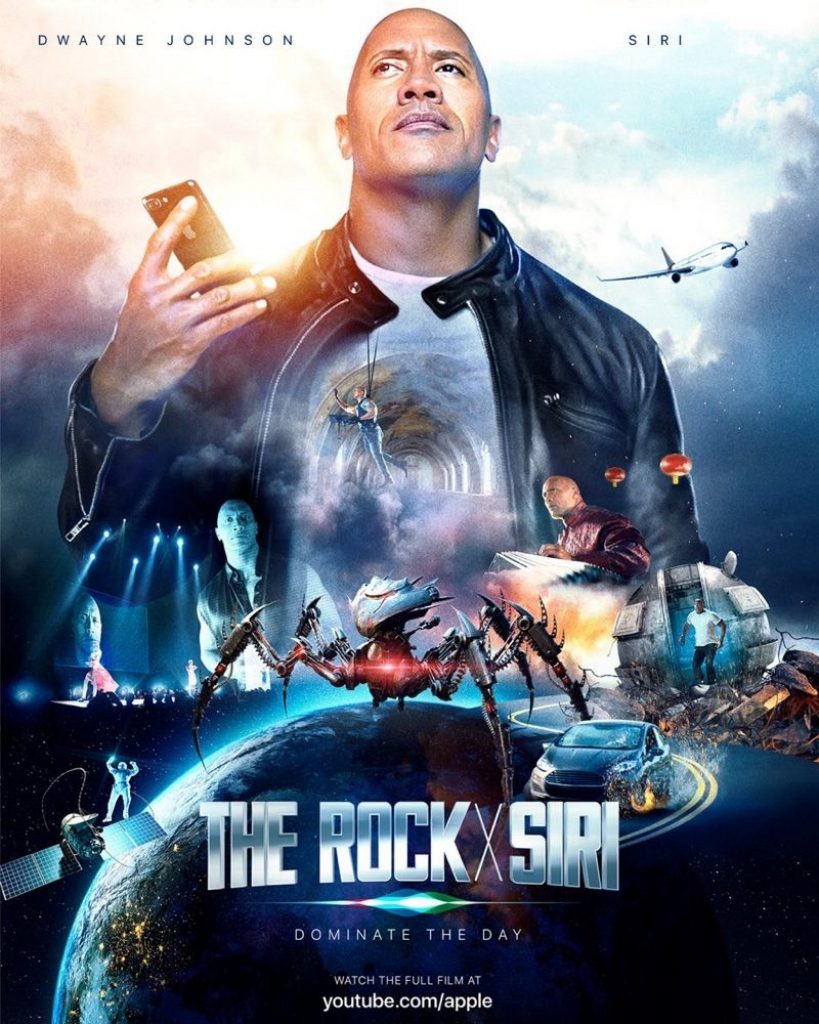 The Rock and Apple

Apple’s most recent short film stars Dwayne “The Rock” Johnson through a somewhat-abnormal day. He uses Siri to help him mark things off his bucket list. You can check out the film here:

Exclusively on their European YouTube channels, Apple has released another short film by French Director, Michel Gondry. This eleven-minute short film, captured entirely on the iPhone, follows the adventures of a small tricycle as it sets off along the French roads in search of its young owner. Take a look at the film here.

Apple has also released behind-the-scenes videos for “The Détour” featuring the director. In these videos, he discusses his experiences working with the iPhone to bring his vision for this film to life.These additional BTS videos feature topics such as a cinematic touch, time lapse, stop motion, slo-mo, night scenes, and perspective tricks.

What This Means for Filmmakers

We’re beginning to see, as Apple has done here, brands that are producing their own branded content to market their products and build relationships with their consumers. As one of the most powerful brands in the world is beginning to more aggressively take this approach, this may create a stronger demand for this style of content.

Google was also fascinated enough by this trend of video ads vs. branded video content that they decided to conduct their own study about consumer reactions to these two styles of content.

Overall, video advertising is becoming far more about building a relationship with the consumer than solely pushing a product. As content creators, seeing more branded content coming to fruition is exciting.

What do you expect from Apple’s latest releases? Let us know in the comments.