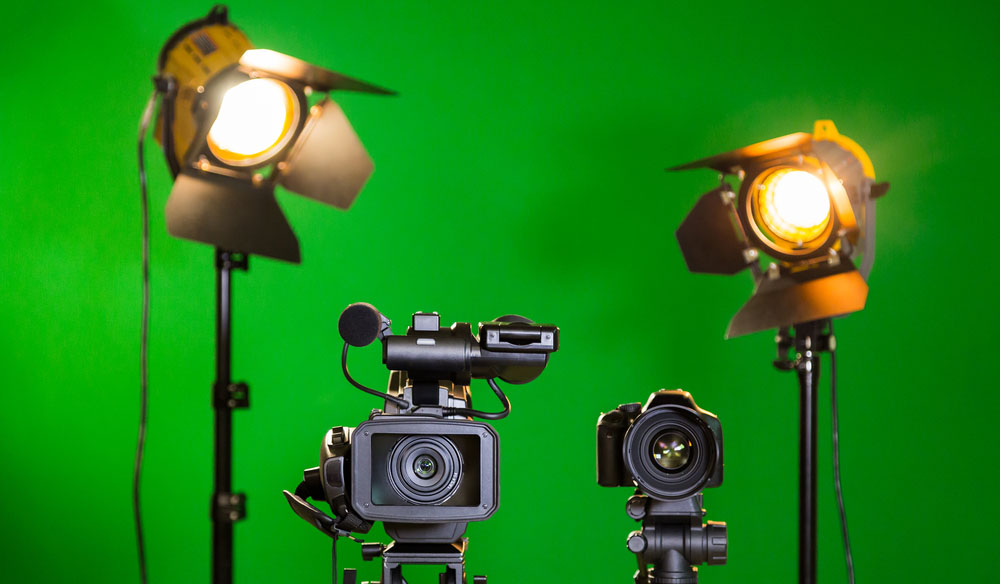 Investing in a solid setup is well worth your money. Let’s take a look at three of the best A-Cam, B-Cam video camera setups currently on the market.

There are more video cameras available today than ever before. Not only do you have your great line of DLSR and mirrorless prosumer cameras, there are also many high-end cinema cameras that run the gamut of specs and price tags.

Speaking from experience, when I worked in-house with a video production company, there were often times when I needed at least a couple of cameras for a shoot. In many cases, these are A-camera and B-camera setups, where your A-cam is your high-end option for the majority of your filming, while your B-cam is usually your slightly lower-end camera, used for off-angle coverage and pickup shots.

In any situation, you can always mix and match your camera selections for the unique needs of your project. However, if you’re looking to invest in a solid setup — or just looking for some good go-to options — here are some of the best A-cam, B-cam setups currently on the market.

Blackmagic isn’t quite the “legacy” brand like some other names on this list, but the masterminds behind DaVinci Resolve are trailblazing their way into the forefront of the digital video camera game. While the URSA Mini Pro has been a solid A-camera (4.6K, ProRes 444 + 422 recording) cinema workhorse since 2017, the real variable in this equation is Blackmagic’s new Pocket Cinema Camera 4K, which is a popular B-camera companion that boasts many of the same specs but at a fraction of the price.

You could also consider Blackmagic’s recently announced URSA Mini Pro G2, which features greater high-frame rate recording. However, now may be a good time to strike, with the original Mini Pro most likely about to drop in price, thanks to the next-generation release.

I might be one of the last people in the world who still likes Canon cameras, but I spent years shooting on the Canon C300 — and both the Canon 7D and Canon 5D. Most of my career has been run-and-gun videography (and sometimes photography, to boot), so a reliable camera like the 5D or 7D has been invaluable.

Meanwhile, Canon’s C300 has been a very solid cinema A-camera offering — a favorite of documentary filmmakers and corporate video producers (also for its reliability and favorable color science).

And while we list the Canon 5D Mark IV as a good B-camera pairing (the brand’s latest version of its flagship camera), the 5D Mark III is actually pretty comparable as well, and you can find it much cheaper (or possibly used). You can also combine your combo workflow with the C100 as an A-cam, as well as other Canon cameras, like their new mirrorless EOS R or EOS RP. Or other DSLR options like the 7D or the 6D for the B-cam.

Sony FS7 and Sony A7 III

Let’s not leave out the other major player in digital mirrorless and cinema cameras of the past several years. Going full Sony for your A-camera/B-camera setup may be your best image capture option. The Sony FS7, with its Super 35mm-sized CMOS sensor, is one of the most diverse and multi-functional A-cams on the market.

Combined with the full-frame Sony A7 III (or perhaps the Sony A7S II), you should get the best of Sony’s sharp and crisp color science, and superior low-light performance, for more uncontrolled and vérité-style shoots.

Here are the specs for the full Sony PXW-FS7 XDCAM Super 35 Camera System:

And the specs for the Sony A7 III:

For more camera and gear insights and advice, check out some of these articles: