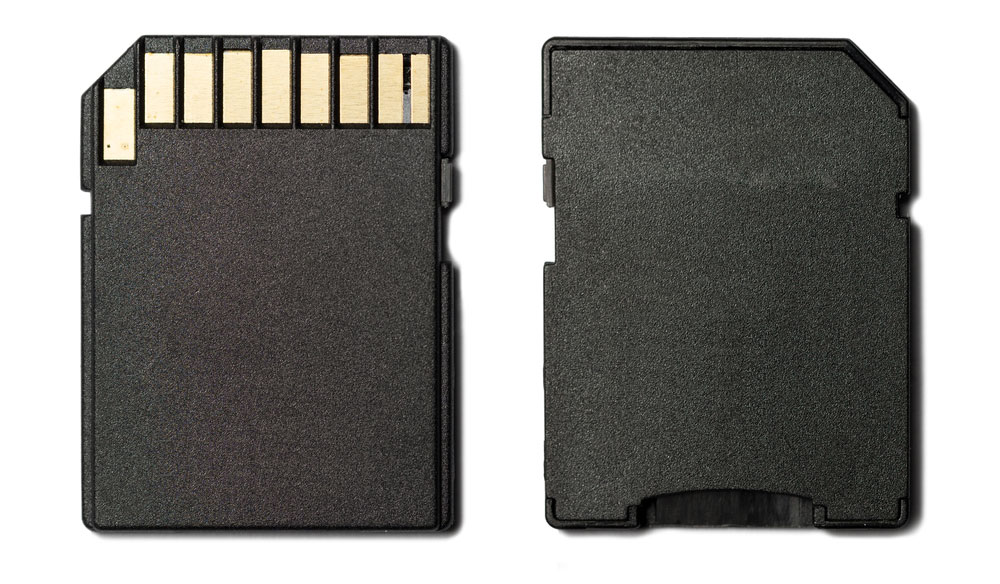 Gear Roundup: Finding the Best SD Cards for Your Camera

A good SD card is a tiny-but-essential part of your gear setup. We’ve rounded up four of our favorite options on the market today.

128GB of storage that transfers data at 300mb/s sounds like the perfect SD card for anyone. SD cards are a vital part of any production, and not having a reliable one can cause major headaches. There are so many variables to consider when choosing the proper SD card, including storage, price, and compatibility. I’ll go through the pros and cons of each card so you can choose the one that works best for you and your camera.

To start things off, the most reliable SD cards are going to be name brand — for example, SanDisk, Sony, PNY, and many more. Which option you choose should reflect your current skill level and how you use the card. If you consider yourself an amateur photographer or videographer, finding an SD card with more storage is best, while a professional will want one with a faster transfer speed. 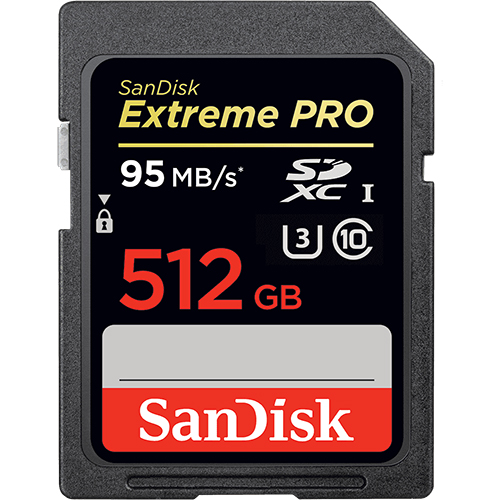 The first card I recommend is the SanDisk Extreme PRO SDXC UHS-I. It can still record 4K footage, but it’s a fraction of the cost of its big brother, the UHS-II. Though it’s not the fastest card on the market, it still reads and writes at speeds up to 95mb/s. It offers a nice balance between storage, speed, and budget. At only $40, you can get 128GB of storage on a card that’s pretty quick. Although this SD card will work with any camera, it may limit a high-end unit. Overall, it’s a very versatile card that pairs well with most cameras. Along with its low price, it’s unbeatable for what you get. 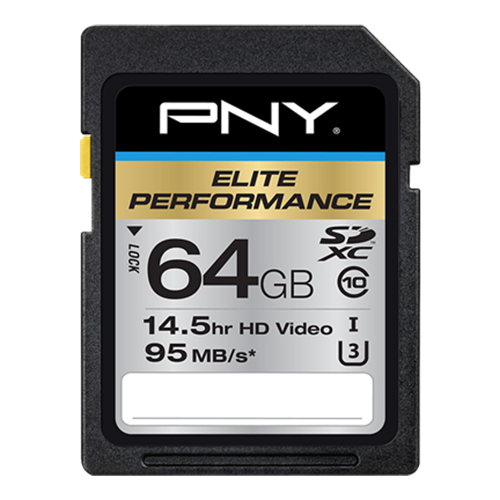 Up next is the PNY Elite Performance Class 10. Like the SanDisk, this card tops out its read speed at 95mb/s. There are faster cards out there, but at 95mb/s it’s going to get the job done for amateur and even some professional work. For only $33, you can get 128GB of storage.

Speaking from personal experience, this card is awesome. As I’ve used it more and more, the once-zippy write speed has started to seem slow compared to the continuous shooting speed of 10 frames per second. The buffer time isn’t horrible, but it takes long enough that it can get annoying during a long shoot. The write speed from this card isn’t listed, but it’s rumored that it’s only 70mb/s. Overall, this is a good option to think about, as it’s affordable and has great storage options. 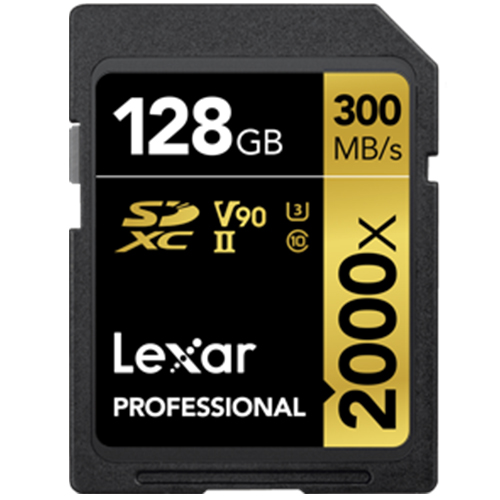 The next two SD cards are high-end, professional-grade storage options.

Ranking third on the list is the Lexar Professional 2000x UHS-II. With blistering transferring speeds of up to 300mb/s and write speeds of 260mb/s, this is a high-performance card. With 32GB, 64GB, and 128GB options, this is a perfect card that comes with a hefty price tag. 128GB will run you $160, but unlike the first two cards, it won’t affect your workflow. Using this card with the Canon 5D Mark IV, 1DX, or the Panasonic GH5 would be flawless. It’s hard to not consider this card if you think of yourself as a pro. 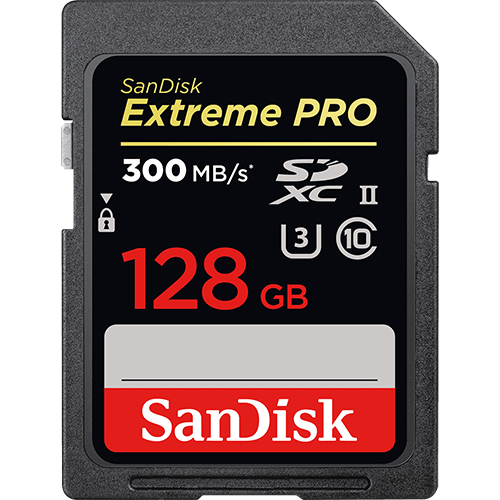 The fourth and final card up is the SanDisk 64GB Extreme Pro UHS-II SDXC. The read and write speeds are the same as the Lexar above. The SanDisk Extreme Pro UHS-II is a solid pick — and arguably the best card on this list. It’s a must-have if you find yourself shooting high-speed action or wildlife.

On the flip side, since most of us are on a budget, this card is less appealing once you see the price. You’ll get 64GB of storage for $108, and 128GB for over $200 from B&H photo. This storage option is reliable, fast, and top of the line.

If you’re a pro who works in fast, action-packed environments and your SD card could potentially be the reason why you miss a shot, I see no reason why you shouldn’t go with the Lexar Professional 2000x UHS-II or the SanDisk Extreme Pro UHS-II. But if you don’t need the speed and you’re on a budget, I recommend you save some money and go with the first two options.

Looking for more gear tips? Check out these articles: 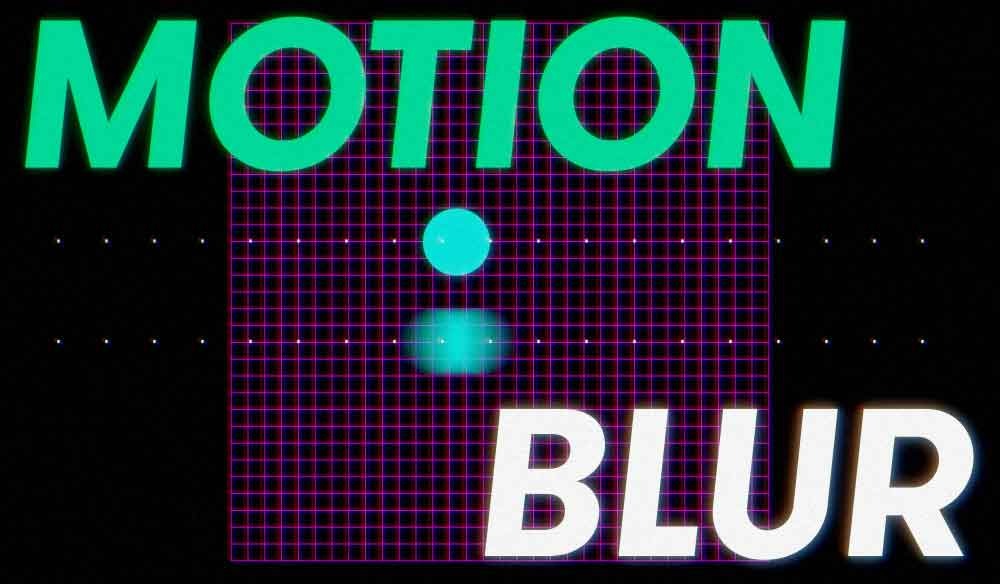 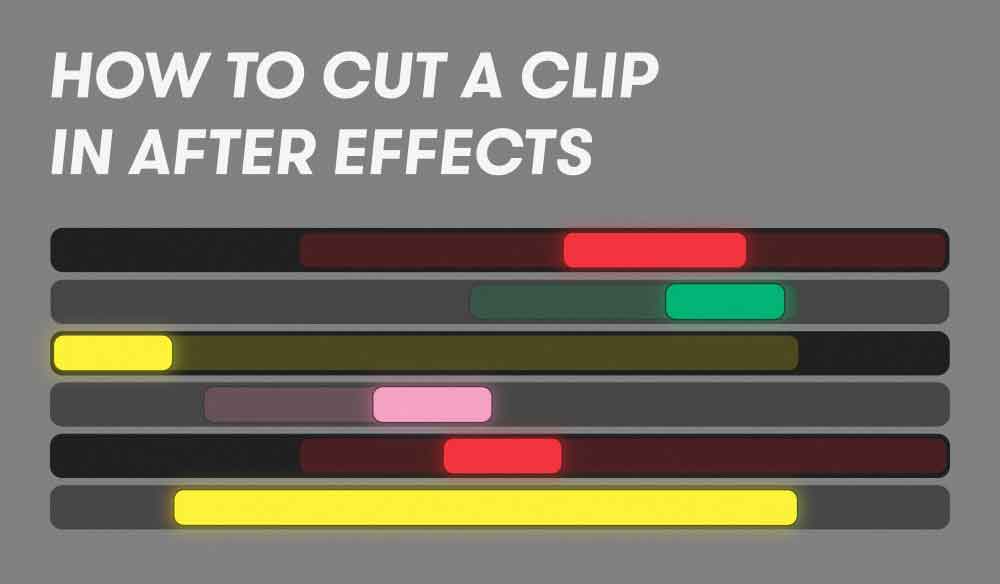 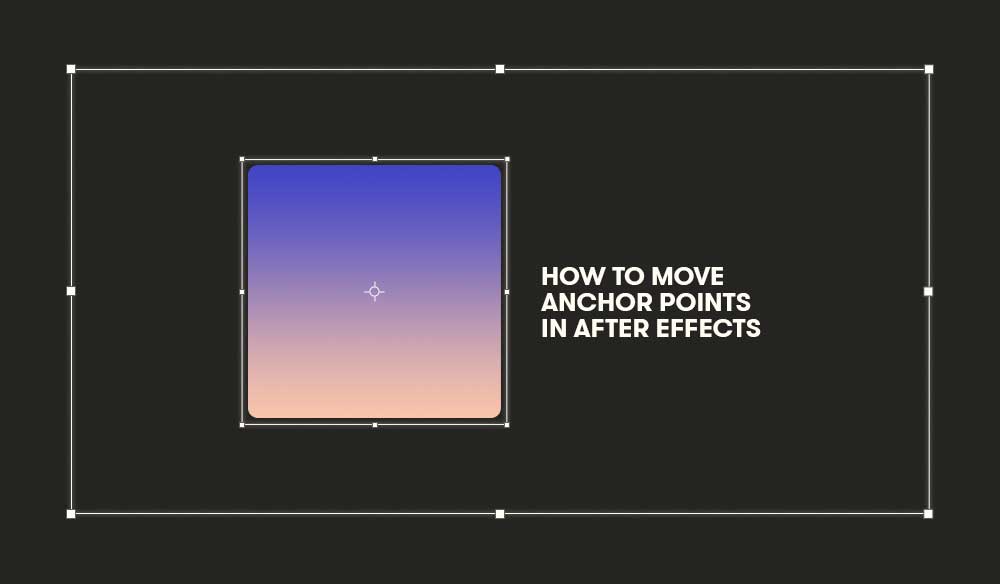 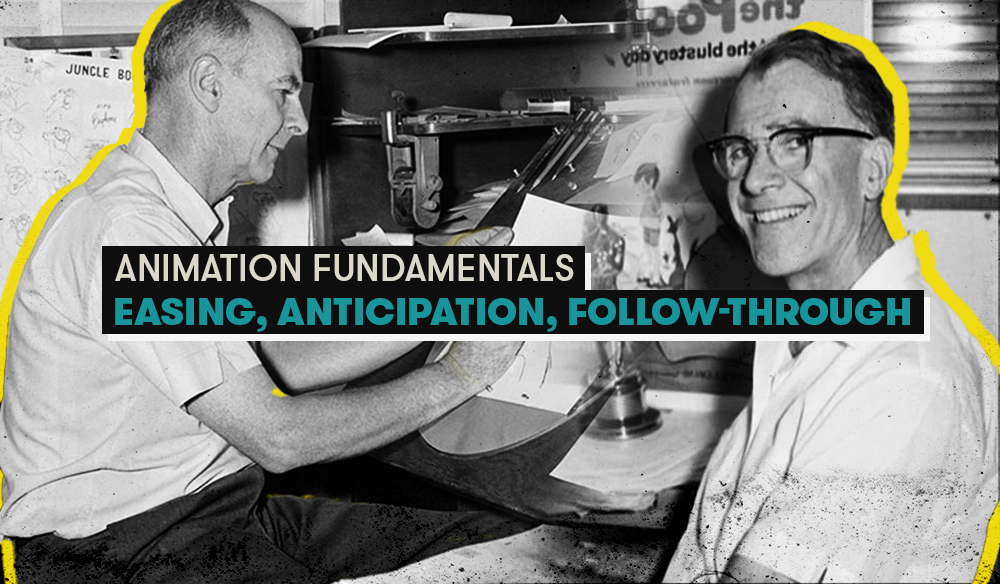