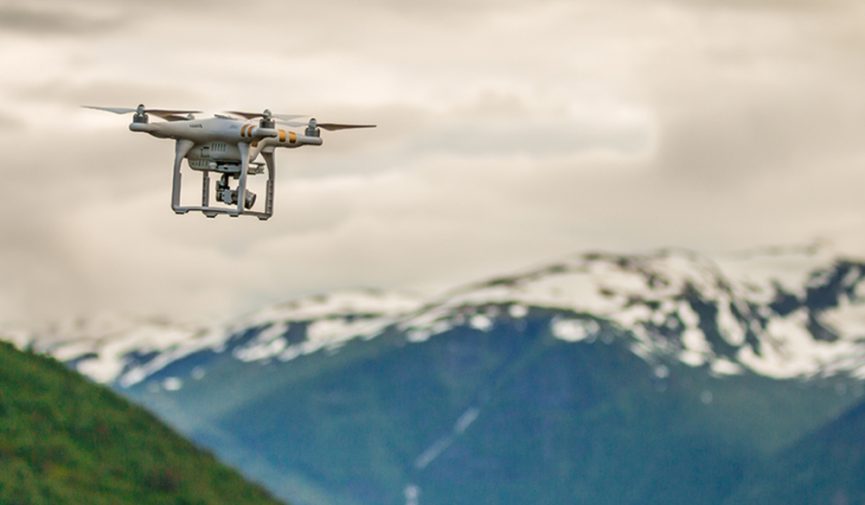 Here are some of the best drones that can capture amazing footage without breaking the bank.

From capturing over-the-head aerials, amazing dolly shots, or even some traditional camera moves, these drones offer great video options with prices that won’t bust your budget. All of the drones on this list have a price tag under $1000.

The DJI Mavic is the newest drone on this list. The Mavic was so popular on launch, there are currently shipping delays — but everything should arrive in time for the holidays, if you’re looking to treat yourself. The drone is exciting because it collapses into a small and easy-to-carry mode. This is the first true drone for those shooters on the go. It can be controlled by a smart phone and hand gestures or with a dedicated controller. You can read more about the Mavic’s release here.

UPDATE: GoPro recalled to Karma drone for power failure during operation. The drone has been pulled from Best Buy shelves and the GoPro store.

The GoPro Karma is great for shooters that already have a GoPro Hero4, since they can save on the initial costs. The drone is also compatible with the new Hero5 and Hero5 Session. It’s built for athletes and travelers, coming with a backpack the also doubles as a mount. The camera gimbal is removable, so you can attach it to the included handheld stabilizer. You can read much more about our thoughts on the GoPro Karma here.

Here is a look at some GoPro Karma test footage from Brent Rose.

If the appeal of GoPro’s Karma system is the included handheld stabilizer, consider the Yuneec Typhoon 4K. The drone has a package that includes a SteadyGrip that works with the drone’s built-in camera and gimbal. Even with the camera, the Typhoon comes in cheaper than buying a GoPro Karma and Hero4 bundle.

Here’s is a look at some Yuneec Typhoon 4K sample footage from Digital Trends.

Just because the Phantom 4 ($1199) is out doesn’t mean the DJI Phantom 3 is outdated by any means. From the 2.7K capabilities of the Standard, to the 4K capture of the Professional — the Phantom 3 line is bound to have everything you need.

The DJI Phantom 3 specs range a bit based on the model of your choosing, but DJI offers a great comparison tool to help you find the right Phantom for you.

Got your eye on a drone? Which one? Share your thoughts in the comments below.