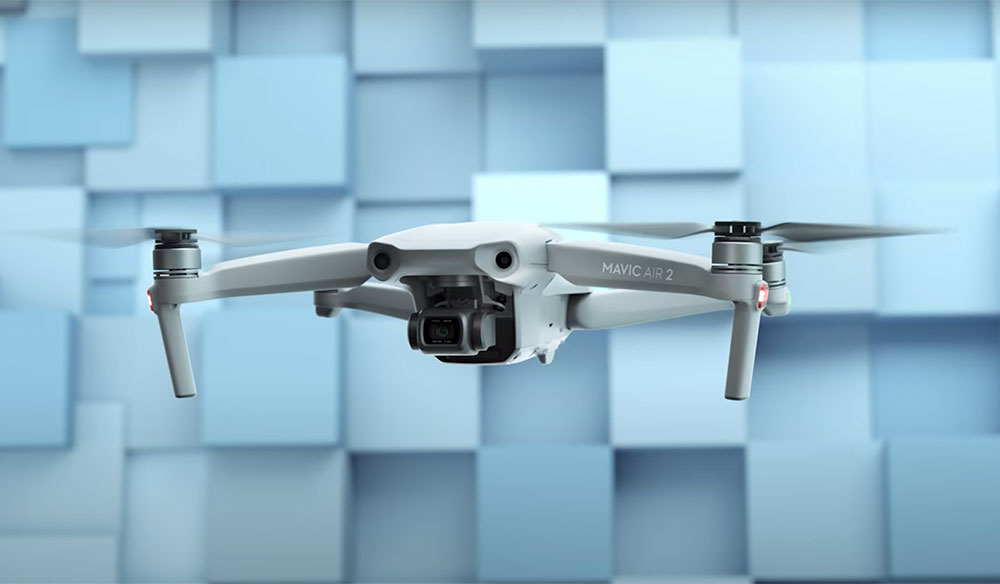 The DJI Mavic Air 2 is one of the most exciting drone releases that we have to-date. Check out its technical specs, and decide whether it’s worth buying.

The DJI Mavic Air 2 is one of the most exciting drone releases that I can personally recall. Its list of impressive updates makes this unveiling nearly in a class of its own. We’re going to take a look at some of the new –key features and stats of the DJI Mavic Air 2, and why it may be the best balance of quality, mobility, and affordability for today’s filmmaker and independent content creator.

Check Before You Take off

First things first, before you take off on your next aerial voyage make sure you’re up-to-date on the latest rules and regulations. Register your drone, know if you need Part 107 certification, and most importantly, check the airspace you intend to fly in.

You can check exactly which, if any, certification you need, and stay up-to-date on regulations, by heading to the FAA site (for our readers in the US). If you’re located in a different country, check with your local authorities. For example, in Canada, you may need to check with Transport Canada. In the UK, you may want to check the UK Dronecode.

I must admit, I’ve never personally owned a drone. Whenever I needed drone shots for a project, I’d work with a specialized drone pilot and team. Previous options for drones always felt like something else to worry about on the day of production. However, this Mavic Air 2 is the first drone I’m seriously considering buying to utilize in my projects. It’s user-friendly and the quality looks exceptional. Overall, the Mavic Air 2 is a vast improvement to its counterpart, the Mavic Air. Interestingly enough, it even offers improvements compared to its bigger brother, the Mavic 2 Pro.

Here are some of the top improvements and comparisons to the Mavic Air and Mavic 2 Pro.

The Mavic Air 2 is the only DJI drone in the Mavic series capable of recording 60fps at 4K. With a 4K workflow and finish more prevalent than ever before, being able to capture in 60fps at 4K is a massive improvement to previous drone offerings.

Interestingly enough, the Mavic Air 2 is also the only DJI drone capable of 240fps at 1080. This fact is crazy to think about since this drone is one of the most compact and affordable drones that DJI offers.

One of the most abundant pain points of the original Mavic Air was the WiFi video transmission. It was often faulty and didn’t reach optimal distances. However, the Mavic Air 2 has now been upgraded to the OcuSync 2.0 video transmission system. Now, you’ll have increased signal reliability for up to 10km at 1080 FHD.

Simply put, the amount of megapixels packed into this tiny camera is a little mind-blowing. The Mavic Air 2 offers a forty-eight — yes forty-eight — megapixels sensor for still photography. This is way more than the previous Mavic Air, which only offered 12MP. To compare, the Mavic Pro touted a 20MP sensor. If you’re looking to primarily use a drone for still photography, the Mavic Air 2 could be the best possible option.

Overall, the DJI Mavic Air 2 is an extremely exciting drone release. The feature list, ease-of-use, and price point seem to make it an easy choice for any and all videographers, cinematographers, and content creators. The amount of quality image-capturing capability packed into this tiny drone package has the capability to heighten any project’s production value.