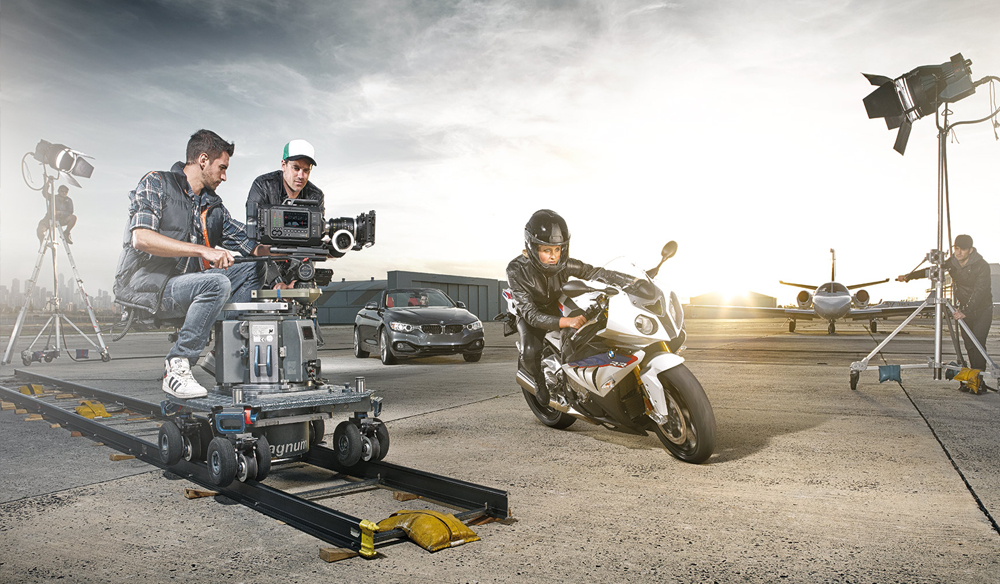 The Blackmagic URSA is an exceptionally powerful camera, but it really isn’t intended for low-light shooting. This simple tip will help you get better results on set when working with limited light.

Many of us have become spoiled by cameras (like the Sony A7S or Canon C300) that offer the ability to shoot extremely high ISOs in ultra low-light conditions. On the flip side though, there are cameras like the Blackmagic URSA 4K which have a native ISO of 400 and a maximum ISO of 800, adding some challenges to ultra low-light shoots.

I’ve been shooting with the Blackmagic URSA for a while now and it’s quickly become one of my favorite cameras. I don’t need to do a whole lot of ultra low-light shooting, but in some rare instances I’ve had to use the URSA in some very dark environments and have managed to get some solid results.

It goes without saying that, just like any camera, using fast lenses and adding in at least some ambient light will help you out when working under these circumstances. But many shooters make the mistake of shooting at ISO 800 on the URSA in order to bump up exposure, when they really should always be shooting at 400.

Although this might seem counter-intuitive at first, you will quickly realize that bumping up your exposure in post will give you better results than simply setting the camera to ISO 800. The images will have less grain in them, without any fixed pattern noise issues at all.

Typically when working in an under-lit situation, I’ll set the URSA to ISO 800 as I frame up the shot, add any lighting (if possible), and then set it back to ISO 400 before recording. This allows me to visualize what the shot will look like once I bring up the exposure in post, but also allows the camera to record the cleanest possible image — even if it’s underexposed.

The URSA may not be designed to be a low-light camera, but when you know its limits and how to treat it properly, you can certainly get good results even when dealing with limited light.

In this video from ASC Cinematographer Shane Hurlbut, he compares the various ISO settings on the Blackmagic URSA 4K.

Ever used a Blackmagic URSA in low-light conditions? How did it work out for you? Let us know in the comments below!