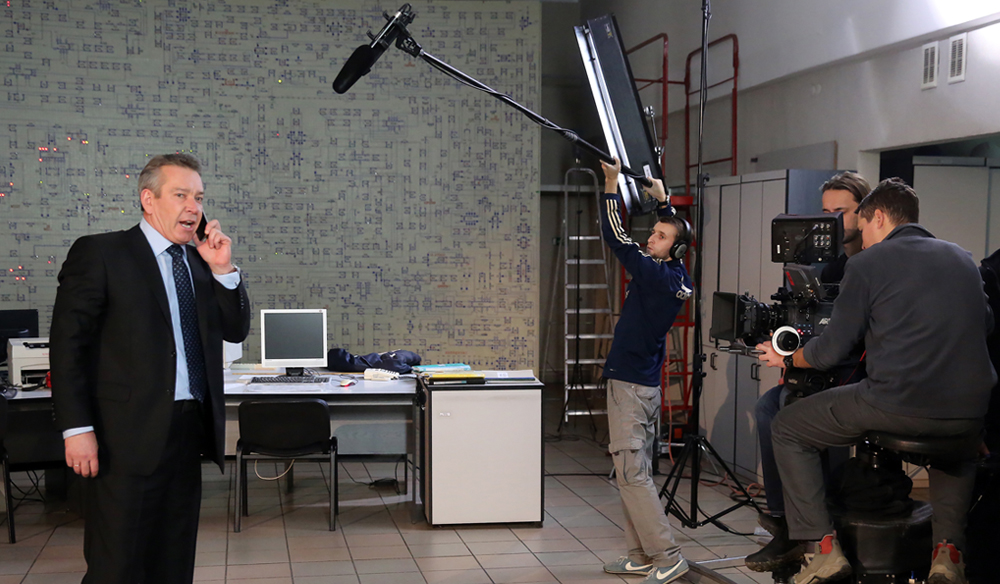 Piece Together a Pro Boom Mic for Around $500

When you’re ready to move beyond your DIY audio recording setup, use this guide to build a pro boom mic setup for around $500.

Budget boom mics are incredibly easy to make. In fact, you can make your own boom pole for under $25. But what if you want something more practical and professional? A high-end setup could easily go into the thousands. In this roundup, we’ll take a look at a few different options for building a professional boom mic that doesn’t cost as much as the camera you already bought.

Depending on the type of production, you’ll want to have the right type of microphone. If you’re only shooting interior interviews, then you don’t need to use the same type of shotgun mic you would be using outdoors. We’ve previously covered microphone pickup patterns if you want more on that.

~$500 Boom Choice: While the Rode NTG-2 is probably the most popular shotgun mic for smaller budgets, the Sennheiser MKE 600 is a better performing microphone for the price. An added benefit: the shock mount is included with the Sennheiser. The Rode NTG2 only comes with a standard mount. Both of these microphones are great options, and each can keep you right around $500 with the right support gear.

The cost of a boom pole can easily floor you. Why buy a boom pole when you could easily use a broom pole? Well, it’s going to come down to how much you intend on using the pole yourself. After several hours of holding this pole over your head or down by the ground, your arms are going to be exhausted.

That’s why high-end boom poles are often made of incredibly strong but lightweight material like carbon fiber. They are also designed to be silent and collapsible. There are also boom poles that have built-in XLR inputs and outputs. These cabled poles let you easily plug a mic in up top and a recorder at the bottom without having to run an XLR cable down the pole.

Now that you’ve got a mic and a boom pole, you’ll need something to put the two together. Shock mounts not only attach the microphone to the boom pole, but they have built-in suspension that helps eliminate unwanted noise and vibrations. Most mounts feature rubber band or silicone shocks. The rubber bands absorb camera shake and keep the microphone from picking up any shaking sounds.

~$500 Boom Choice: If the microphone you purchased didn’t come with a shock mount, the Auray DUSM-1 at $39 is an excellent choice. Their website still lists the MSRP at $65, but you can find it for $39 at most online retailers. As a bonus, this mount has a built-in hot shoe mount for you to easily attach to your camera or you can use the threaded bottom to attach to the boom pole. This shock mount fits microphones measuring 19-25mm in diameter.

If you’re shooting outdoors, you’ll want to have a windscreen handy. Many of the microphones listed above come with windscreens, but if you need something a little more heavy duty, here are a few options.

~$500 Boom Choice:  This is going to come down to individual users. Some mics include a foam shield, so if you want a cheap upgrade — check out the Auray WSW-007MKII. It fits shotgun mics up to 7″ and features dual-layered wind protection that cuts wind noise up to 30dB.

With the options listed above, I went with the following to create two different boom mic setups. 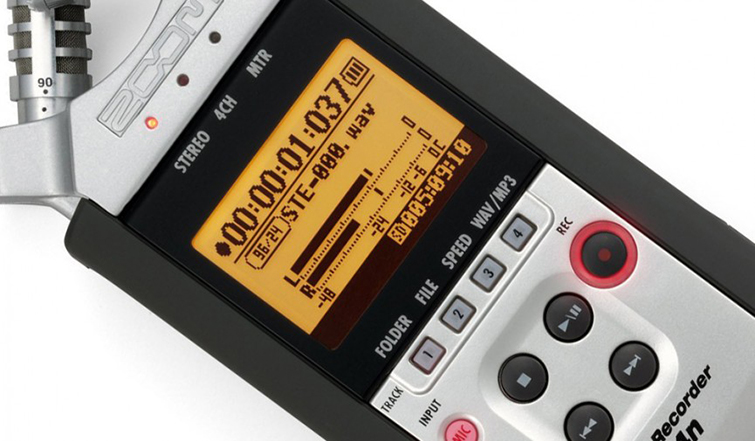 Now that you’re all set, don’t forget there are always extra add-ons to make things easier. If you aren’t connecting the mic to the camera, you’ll need an external audio recorder. Check out our roundup of affordable field recorders.

If you need some tips for the production day, be sure to read up on these audio tips for filmmakers and the fundamentals of the boom operator and mic location techniques. If you don’t have a boom operator for the day of the shoot, you can also purchase a boom pole adapter. This will allow you to mount your new professional boom pole to a c-stand.

What’s your boom pole setup? Give us the scoop in the comments below.