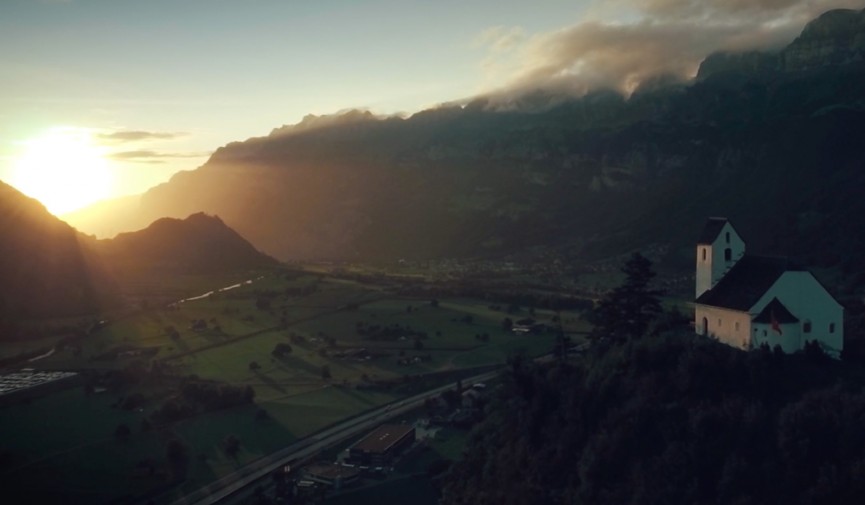 If you’ve ever worked with a drone, you may have learned how difficult it is to capture great footage. There are so many factors to take into account. Wind speed, weather, and even small details like short battery life.

With these video tutorials, learn how to get the best drone footage possible. You’ll learn some tricks for piloting your drone, editing drone footage, and some trade secrets on some incredible drone shots.

In this video for Vimeo Video School from Story & Heart, the drone pilots at Saint West Filmworks offer some tips for capturing five different types of drone shots.

You’ll learn about Fly-By shots for transitions and reveal shots to establish your setting. They even make note to show off one of the biggest problems facing drone pilots – the dreaded shadow. They also cover chasing your subjects and mention using speed ramping in post to get more out of the drone shot.

One of the most-used drone shots is the high pan. See how they lock their height and then pan to capture these epic shots. Finally, you’ll see how they capture the so-called explorer shot. After they capture their planned footage, they’ll used the remainder of the battery to capture any additional shots. This usually mean checking out your surroundings, as you never know what you’ll be able to see miles away when you are up in the air.

In this second video from Cinema5D, filmmaker and drone pilot Sebastian Woeber takes you around Switzerland and breaks down everything he learned when shooting and editing the drone footage.

In this first part, Woeber covers the basics of shooting, like knowing where you are allowed to fly, and the common sense required to be a pilot. He also makes the great point of never letting someone else fly your drone. First of all, they won’t care if they crash it. More importantly, Woeber is flying a DJI Inspire 1. DJI’s drones record all flight information — therefore Sebastian is ultimately responsible for everything that drone does.

He gives a solid breakdown of the drone and its capabilities, as well as some great tips on flying. Fly close to objects to really frame your shots, just make sure you aren’t too close. He also covers using natural lighting, and placing your drone in the right position according to the sun.

In part two of the series from Cinema5D and drone pilot Sebastian Woeber, you’ll get some solid tips on editing your drone footage. Woeber covers how difficult it is to work with footage from drone cameras. This includes the built-in cameras as well as GoPro cameras.

One thing drone pilots will notice is that they will often lose motion blur while filming. This gives you a very unnatural look, so you will need to add motion blur in post-production. He also covers speed ramping and the final resolution.

In the final part from Cinema5D and drone pilot Sebastian Woeber, they cover color grading and color correcting your footage.

He talks about directing when filming directly towards the sun. Woeber actually uses compositing to create his shots with the sun. Since the drone footage is overexposed, he shot a lamp light and composited the light source to replace the sun. He even shows you how he did that. I can’t recommend this video enough. You have to watch this.

Woeber also offers the LUT that he created for free. You can download the free drone LUT here.

If you are interested in the final video Woeber made, check out his video, RUNNING INTO THE AIR – A Flight Over Switzerland

Enjoying this series on drone filmmaking? Want more drone tips? Let us know in the comments below.