The 5 Tenets of Capturing Good B-Roll for Your Documentary

Documentary filmmaking can be tricky. Follow these five tenets of capturing good B-roll to help streamline your next project.

When you’re first starting out as a documentary filmmaker, it makes sense to shoot, shoot, and shoot some more. You want to record everything because everything feels important — or at least like it could be important. You’re never really sure, so you want to capture it anyway.

In the early days of documentary filmmaking, when filmmakers shot documentaries on expensive film stock, coverage had to be much more intentional. However, in the digital age, it’s easier to fill up card after card and simply delete footage and reformat cards when you decide you don’t need something.

However, as you grow as a documentary filmmaker, you may find yourself being more selective with your footage — perhaps a little more classically minded regarding what’s worth your time. And more importantly, perhaps you’ll even be a little more intentional about how you capture it.

In this article, I’m going to focus on five tenets one should keep in mind when shooting documentary B-roll.

The first tenet has to do with the decisions you need to make before you even head out to shoot. What camera, lenses, and gear are you going to use? Unless you’re working with archival footage (or footage someone else already recorded), making good gear choices before you set out will improve the quality of your footage.

Find the best camera for the job — preferably one that you’re familiar with. Do you research early. What shooting conditions can you expect? What are your preferences when you’re out in the field? Do you have time to work with different primes or will you need to stick with one or two zooms? 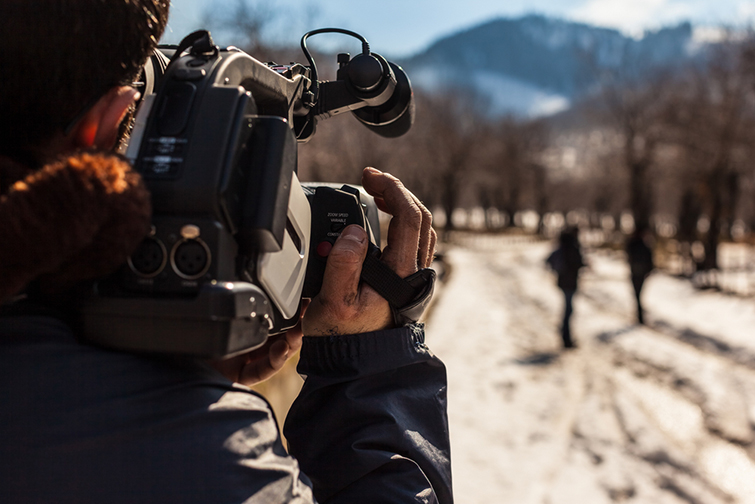 This is a two-part tenet. First, as a documentary filmmaker, you should have some good cinematography and DP instincts. Much like a narrative or commercial DP, you need to be constantly aware of lighting and other variables. If you’re shooting in dark or less-than-ideal situations, and there’s little you can do to affect the light, you’ll have to be creative and pragmatic about how you shoot by looking for angles and natural light that will yield the best possible composition.

The other part you should consider is how your subject (or subjects) appears. Light is one thing, but how do they look? Are you capturing real emotions and moments that represent the look you want? Always put your subject in shots that maximize the environment and their place in it (and in your composition).

To make good compositional decisions, always shoot to advance your documentary’s narrative. What story are you trying to tell? Who is your subject, and what is the interest? If you’re showing someone up against the world, how does each shot contribute to that story?

The more you can do during pre-production to define the narrative the better. But once you’re out in it, every shot and every decision should be about the narrative. Make notes between B-roll shoots so you’ll have some direction the next time you shoot. 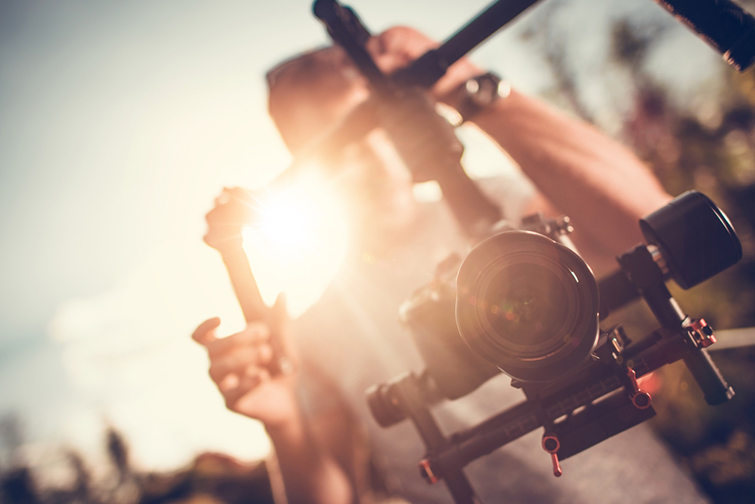 Outside of advancing a narrative, good documentary B-roll helps build a world. You won’t always be shooting B-roll footage of your subject(s) in action. A lot of documentary B-roll is a mix of scene setting and exposition, as well as thematic close-ups or people, places, and things.

Creating a style guide during pre-production for the types of shots you’d like to use to build your filmic world is invaluable. Before you shoot, think about the shots and colors you want to capture. Is your story warm or cold, bright or dark?

The final tenet applies to those run-and-gun documentary moments when all hell is breaking loose but you still need to capture something. On documentary shoots, things often go wrong — cameras break, batteries die, you’re caught in the rain, or you don’t even have your camera with you.

It’s during those challenging moments when you have to capture footage by any means necessary that you often get some of your most important shots. In those make-or-break situations, the other tenets go out the window, and you have to focus on getting the best — most usable — footage possible.

I could go on and on about editing tricks to save footage, but it has to be usable in the first place. And while you don’t want to shoot poor-quality footage throughout, if you do have something salvageable, you can make it work in small moments or scenes when you need to. But the most important thing is to get the shot.

For more documentary filmmaking articles, check out some of these selections below.