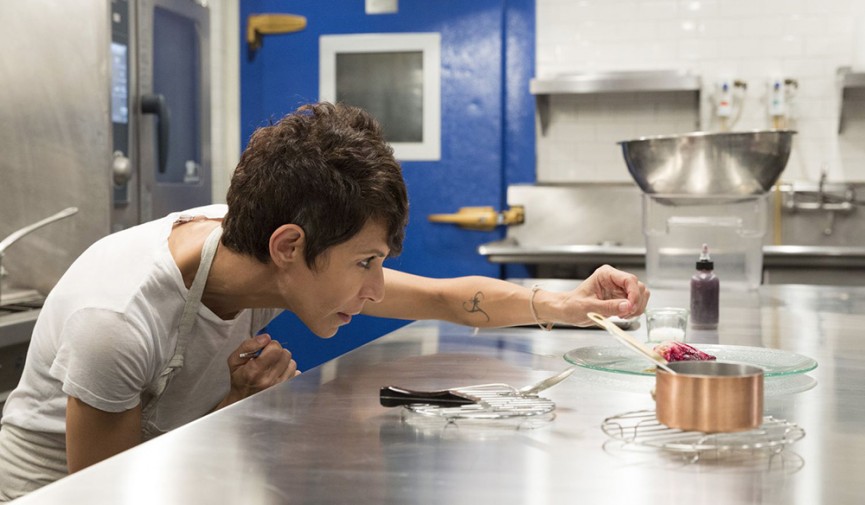 How To Find the Right Subject for Your Documentary

It’s not easy to find the right subject for your documentary. Nonetheless, there are a few qualities you can look for in subjects to ensure they’ll be great.

To find a story worth telling (and a story worth spending copious amounts of time, money, and energy on in every stage of production), ask yourself these questions about your potential documentary subject.

Are they challenging what is the norm? 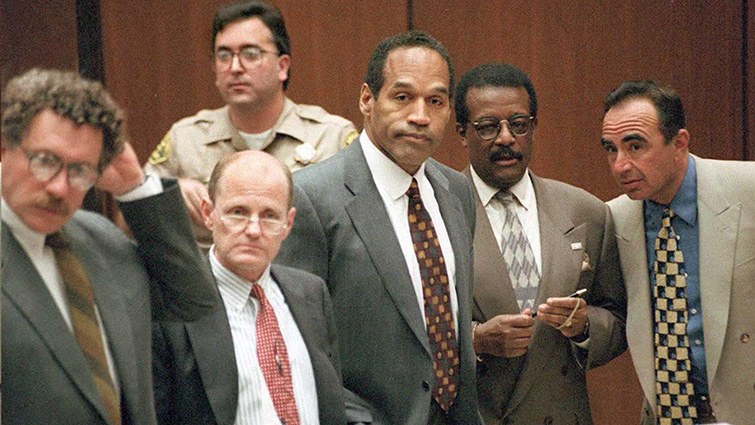 Image: O.J.: Made in America via ESPN

If your subject is challenging the norm, it’s typically a great sign that they will encounter trials, conflicts, and unexpected turns throughout the filming process. Also, if they’re challenging societal norms, this will give them something to work towards and a goal to accomplish. If they have a goal to accomplish, this will make crafting a natural three-act structure in the edit much more feasible. 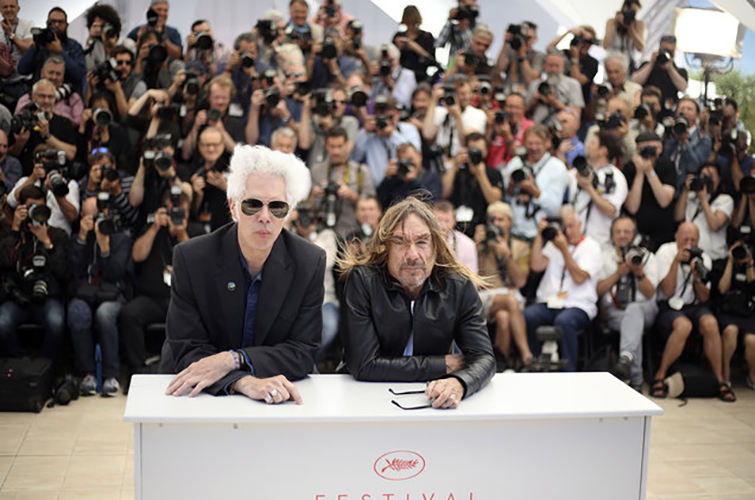 It took me a year to find the subject for my last documentary. The reason I had such a tough time finding the right subject was that when I started, I was only researching and talking to multiple world champions in their field. I just couldn’t see where their story may go because they had already achieved the pinnacle of their craft. I just kept asking myself where could they go from here?

After months of not being able to answer that question, I finally decided to start looking at more people who were just starting in their field. Granted, the more experienced subjects will be great supporting characters, but I just couldn’t envision where the film could go with them as the main characters.

Once I stopped talking to world champions, and started talking to people who were starting out and challenging the status quo, that’s when I finally realized that we had a story.

One of my favorite documentary series right now is Chef’s Table. It’s such a fascinating exploration of character for documentary filmmaking. Most of the chefs they feature on the show had overcome something drastic — something that helped them achieve the success that they’re currently enjoying. The narrative arc for each episode is typically structured around a trial they overcame in the past.

When researching or interviewing subjects for a documentary film, don’t be afraid to ask them what big trials they overcame to reach the point they are now.

Are they likable and relatable? 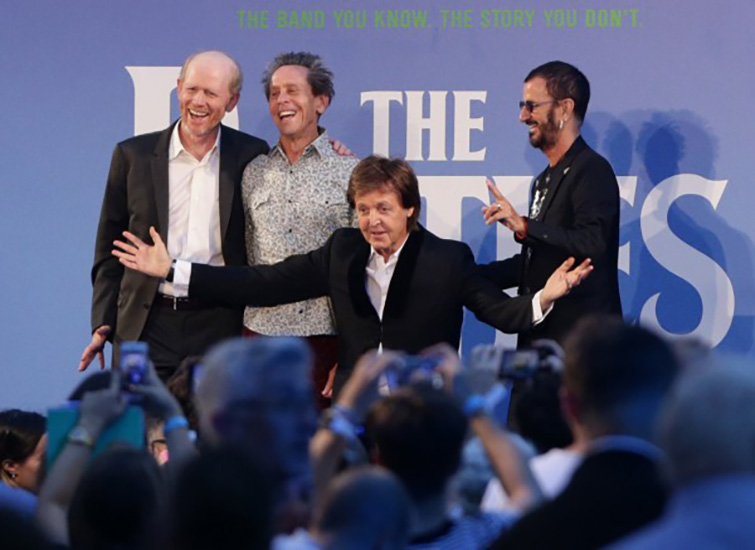 Everyone wants to root for the underdog. There’s just something about the “can do, against all odds” attitude of an underdog that makes people cheer them on. Ask yourself if your subjects have personality traits that appeal to a broad audience. If so, this will keep your audience entertained and rooting for your character throughout the entire piece.

These are just a few of the qualifiers I use to find subjects for my documentary films. Tell us in the comments below how you select subjects for your films.