The 5 Best Places to Pitch Your Documentary Film Projects

In this industry roundup, we’ve collected five of the best places (and resources) to pitch your documentary film projects

It’s amazing what you can learn from someone who’s been there and done that. When you’re first starting off in film and video, everything about the industry seems so daunting. However, once you get into the industry and start building your career, you quickly learn that most people are just figuring it out as they go along — just like you.

Documentaries have always seemed that way to me. Sure you can go shoot them for fun, but the divide between personal documentary projects and what you ultimately see on television and the big screen seems very wide — even if the quality of the content doesn’t.

Luckily, I was able to pick the brain of a documentary producer who saw no divide at all. All that matters is what you know and who you know to talk to. The rest just comes down to making the connections then bringing good pitches (or finished projects) to the table. 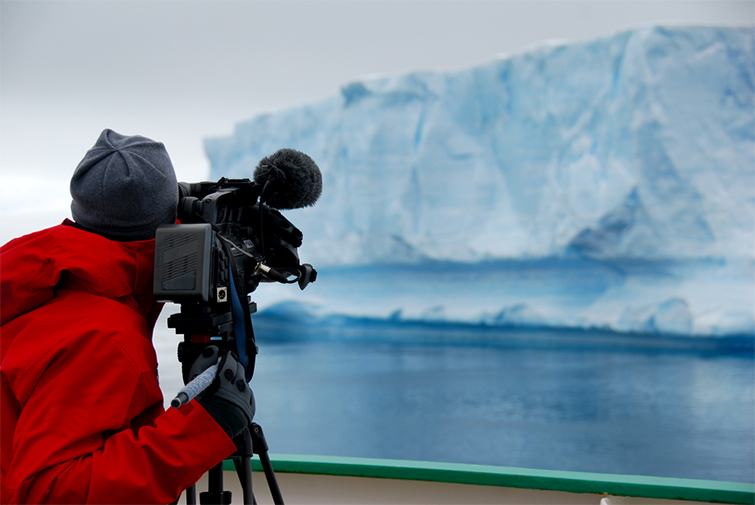 Perhaps one of the best first places an up-and-coming documentarian can look to pitch their project would be the good people at PBS (Public Broadcasting Service). These Public Broadcasting Services (in the United States, at least) are great champions of the independent documentarian. And while there is a national public broadcasting resource that is, perhaps, the best place to pitch, you can always consider local public broadcasting services and television stations well when you’re first getting started. 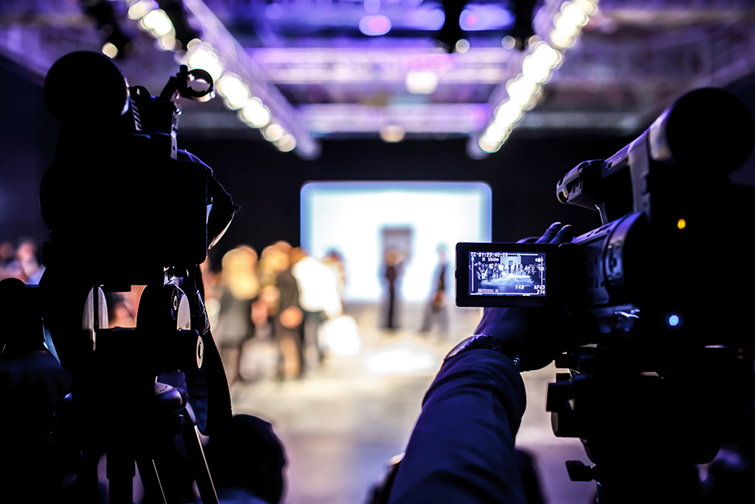 According to my source, these can be some of your most lucrative and career-friendly resources for full-time documentary filmmakers. Cable television networks like the History Channel and National Geographic are always looking for new content, features, and series. If you can find a connection (it’s not impossible, they’re always looking for new pitches), these networks are great places to pitch documentary concepts and ideas. It helps to have a demo reel already, but they are more in the business of hearing ideas than greenlighting budgeted projects. 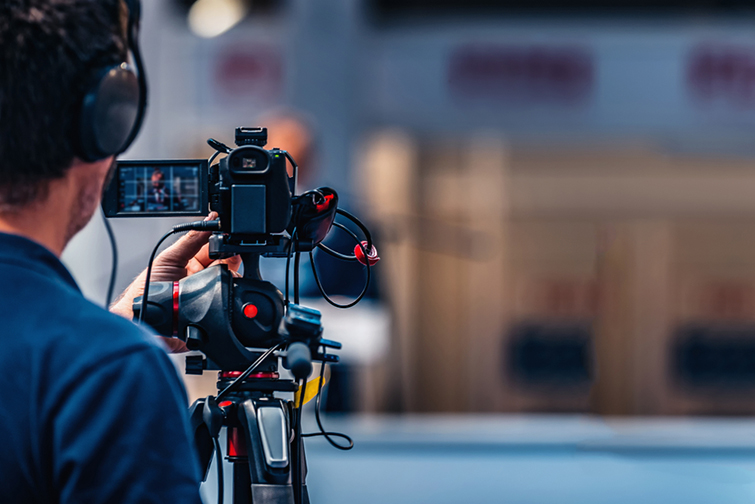 Obviously, like all television, premium cable networks are changing quickly from traditional broadcast styles to modern streaming options, but some of the major “premium” cable networks like HBO and Showtime are still big players in documentary content. Similar to regular cable television networks looking for new ideas and series, HBO and Showtime (and HBO in particular) are often the gold standard for a documentary producer. They hear lots of pitches, but they are also often looking for already-finished documentary projects (usually spotted at major film festivals) to add to their broadcast and streaming libraries. 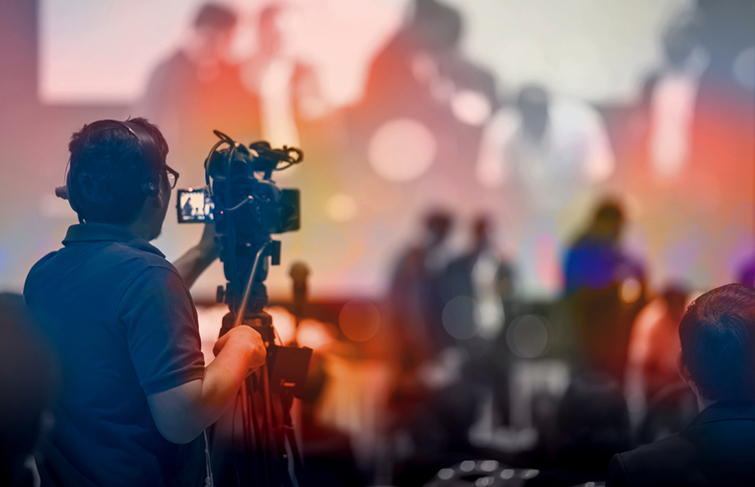 Now to the biggest players: the major online streaming services like Netflix, Amazon, and Hulu. The industry is quickly shifting direction, and they know it. It’s hard to see how the numbers add up because they don’t release box office-style stats, but we do know that they are all fighting with each other for the best new content — and that can often include documentary features and series. Pitching to them is not quite the same as the traditional media (although Netflix has come a long way in a short amount of time). However, if you have a good idea or an already great project, they are definitely worth pitching to if you can get their attention. 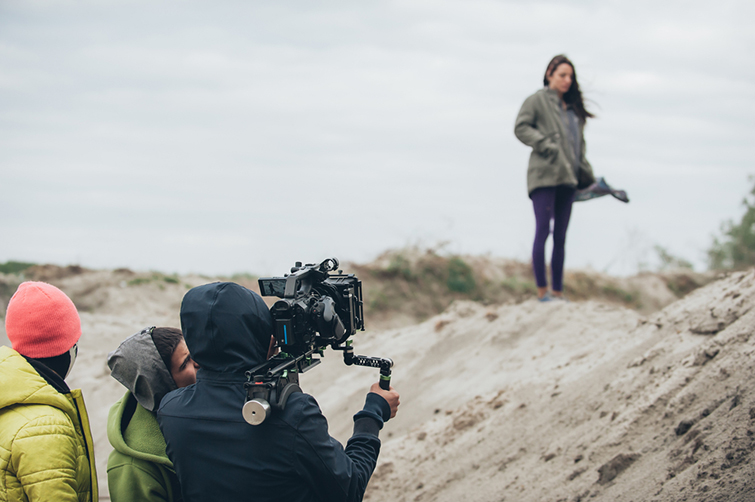 If you’re into shooting documentary content that is less feature-length and more online-friendly, there are actually probably more avenues available to you than you’d think. Digital news outlets (like Vice — probably the best example) have been pushing online documentary content for several years now, looking to capture audiences on YouTube, Facebook, and Twitter. If you can create viral-minded content for these social media-based pages, then you may be able to build bit-by-bit from there to pitch to bigger agencies in the future.

For more documentary filmmaking advice and insights, check out some of these articles below.