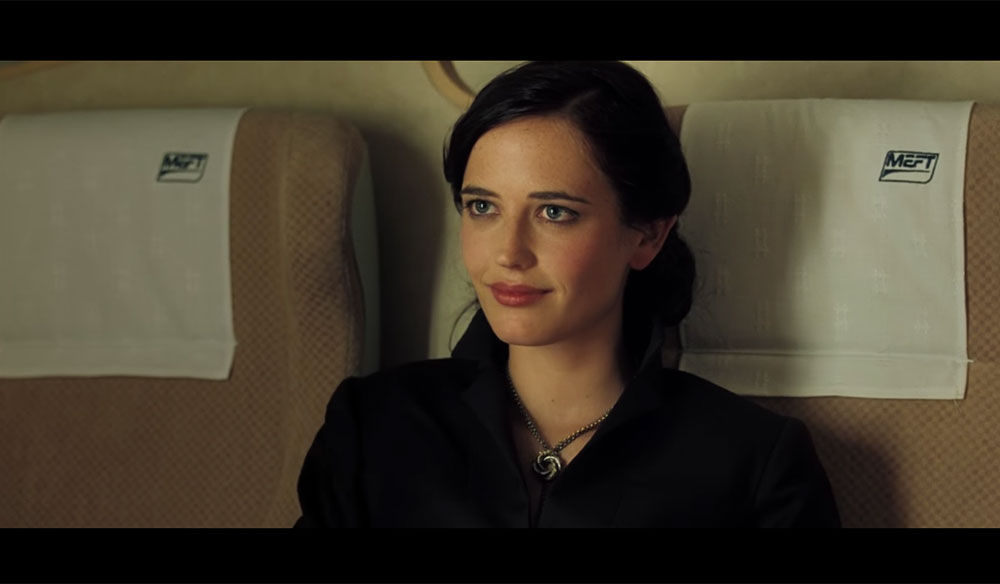 Cinematography Guide: The Effective Use of the Close-Up

Close-ups have a range of uses, from comedy to horror, but as a general rule, you should use them sparingly. Here are a few reasons why.

The close-up is one of the most common tools in visual storytelling, and when used correctly, it is very powerful. It allows the filmmaker to connect the audience with the subject on a deeper emotional level. But if you overuse it, the effect wears off quickly, and the film feels claustrophobic and cramped. Let’s take a look at few situations when you should, and when you shouldn’t, use a close-up.

In “Catching Characters’ Emotions,” Amy Coplan discusses the involuntary psychological response known as “emotional contagion,” wherein a person will mimic and (to a degree) feel the emotions of the people around them — or in this case, the characters in a film. Coplan uses the opening scene of Saving Private Ryan to make her point. At the beginning of the film, we do not know the characters’ back stories or personalities or motivations. But through the strategic use of close-ups, Spielberg connects the audience to these characters on an emotional level.

The initial close-ups cause us to “catch” emotions, so as the rest of the scene plays out, we’re already invested in the characters’ well-being. Coplan writes, “Emotional contagion is not a deliberate or intellectual process but one that takes place involuntarily and unconsciously.” This is the power of the close-up. Regardless of the viewer’s immersion into the plot and suspension of disbelief, if the viewer is watching, chances are that, at the very least, a close-up with a powerful emotional performance will draw them in.

A thought, then, might be to use the close-up as much as possible in order to draw in and maintain the audience’s emotional attention. However, there are inherent flaws with this approach. First of all, we can only experience emotions for so long before we become mentally and physically worn out. Yes, moods last for a long period of time, but the initial experience of an emotion is brief. By the time we get to the close-up that matters, they all feel just the same.

Check out this short film, “Uisce Beatha,” about an Irishman who misses his boat (the Titanic) to emigrate to America.

The film is almost entirely shot using close-ups. Aside from making everything feel cramped and uncomfortable, the close-up loses its effect. There is no differentiation between a close-up during our protagonist’s regular conversations and one wherein his father is weeping. After so much emotional contagion, we’re emotionally fatigued. By the time we’re supposed to be moved by a crying father, we’re spent!

The notion is similar to the jump scare. If a horror film relies only on jump scares, then most of us will eventually stop caring, and each subsequent scare will be predictable and ineffective. Watch this scene from The Haunting. Not only does it use the close-up effectively, it’s also a good use of the jump scare.

The proper use of the close-up intensifies the jump scare. As our characters come together and begin to move back down the staircase, the camera pulls out to wider shots, allowing us to relax from the tension for a moment. Then, suddenly, we jump back into a close-up as the doctor’s wife emerges from a trap door, practically shoving her terrified expression into our faces. This dramatic change of composition is unsettling, and it is made even more powerful by the emotional contagion that occurs as we witness the look of horror.

Storytelling relies on context. The twist at the end of The Sixth Sense has little power without the entire film that precedes it. Coplan writes, “Emotional contagion leads to a synchrony between individuals, but this synchrony is not sufficient for understanding.”

Out of context, the close-up will only elicit the experience of an emotion, not an understanding of it. If the opening scene of Saving Private Ryan were only close-ups of worried faces, than that’s all we would feel: worry. When the camera pulls out to show the battle taking place, we receive context for these emotions and are then able to actually relate to and grow with each character — as opposed to simply mimicking the characters’ emotions.

When possible, the close-up should emphasize emotions and thoughts within a grander context. In Superbad, we see a close-up used exactly that way.

For most of the scene, we see mid shots and wides of the characters in their environments and how they interact with each other. We only cut in to close-ups to emphasize the characters’ anger, disbelief, and fear. This uses the close-up as a tool for emphasis.

Much of our interpersonal communication relies on body language. Body language not only emotionally emphasizes words and ideas, it also conveys important characteristics of the subjects on-screen. The way characters move and comport themselves is critical to understanding who they are. Obviously, then, shooting too many close-ups hinders viewers’ ability to read characters’ body language.

Compare these two scenes and how each one handles the close-up.

The performances in both are very well done, but in Casino Royale, we see more mid and wide shots of the conversation. This gives us a better view of these two characters moving about in space (even the limited space of a dinner table) — it also helps us step back from their faces. In Cyrus, we are crammed up against John C. Reilly and Jonah Hill’s faces for the entirety of their conversation. This creates a sense that these two characters are practically motionless beings.

The Close-Up for Emphasis

With today’s smaller screens, it’s easy to fall into a habit of shooting mostly close-ups. A face filling a phone or television screen for most of an hour isn’t as obnoxious as one that fills a theater screen. But regardless of the size of the screen, the close-up is a powerful tool that requires moderation.

As with all art, however, “rules” are really just guidance. This is not to say that close-ups can only be and are only effective in specific emotional moments. But the new filmmaker should approach the close-up with a certain degree of respect. Unless there is a thematic or narrative reason to shoot mostly close-ups (i.e., creating a sense of claustrophobia, paranoia, etc.), avoid falling into the habit of shooting entire sequences (or films, for that matter) in only close-ups. Use them sparingly.

The close-up is an intimate moment, a look into a character’s mind. Find the moments when its use would create the most impact.

Looking for more articles on film and video production? Check these out.