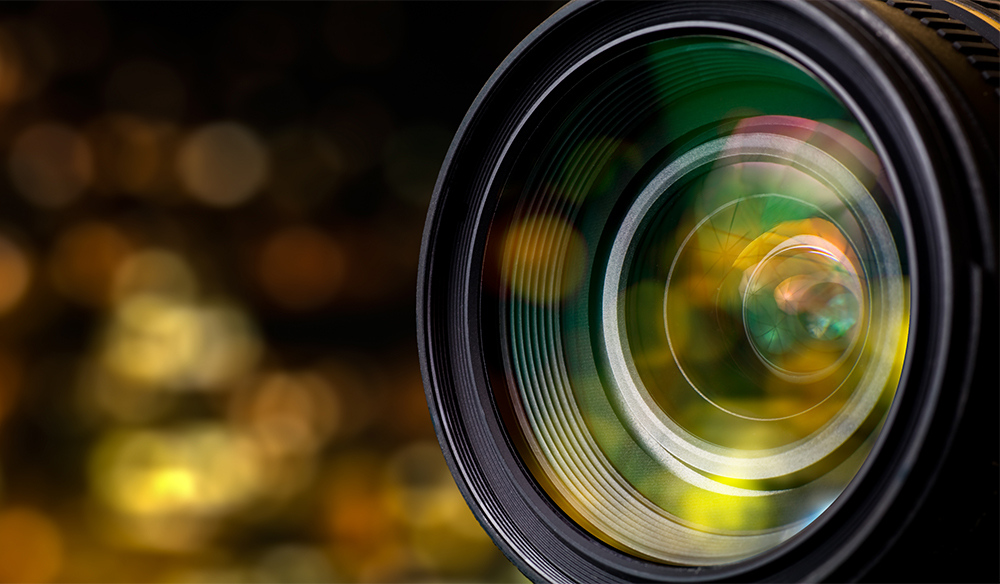 The close-up shot is a director’s secret weapon, but it requires technical know-how and narrative timing. Here’s what you need to know.

There is a scene in Five Easy Pieces wherein Bobby Dupea (Jack Nicholson) wheels his ailing father (William Challee) outside in the cold to view the sunset, confess, expose, and apologize for his estrangement from the family. It’s a powerful sequence and a raw and emotional disclosure for our main character.

The scene requires intimacy, and Bob Rafelson knew that it required a close-up — but one that served the story and the character. These men have had a turbulent, cold, and distant relationship. The sequence begins reflecting the past with a long shot of Nicholson and Challee against a dramatic sunset. They are both small and insignificant against the majestic sky.

They stop dead center in the frame, and at this camera distance, Nicholson fixes the blanket on the old man’s lap and utters “You cold” to someone too sick for words. It’s the first step at connection, and on action, as Nicholson bends down to his level, Rafelson cuts to a medium two-shot. He sustains this shot for about 40 seconds, until Nicholson earns his close up — until the character is ready to reveal something. And even then, Rafelson frames the shot below his shoulders to not be too intrusive. He allows his actor to determine the frame.

Rafelson doesn’t rein in the performance — if Nicholson needed to drop his head, the camera moved with him. When Nicholson leans and nearly leaves the frame, Rafelson cuts quickly to a reaction shot of Challee then returns to Nicholson swinging back in. It’s at that exact moment when Nicholson loses it emotionally, and he becomes his most vulnerable. All of this is by design, not luck or spontaneity. The people in the editing room chose these moments precisely to reflect the director’s vision for the emotional result of the scene. 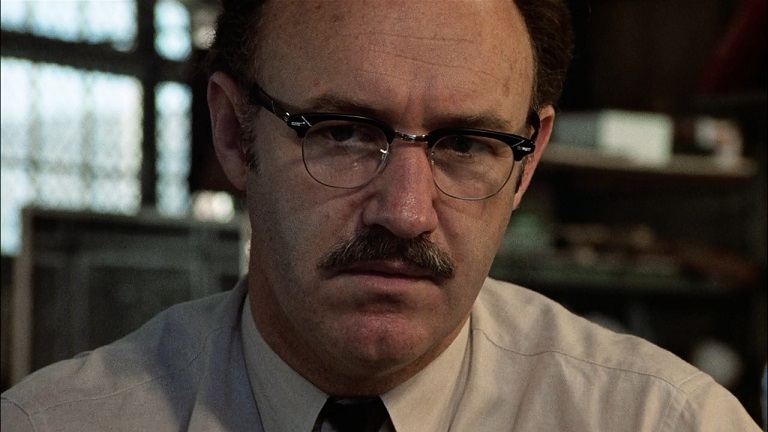 Just like the source material, the close-up (by design) is the payoff shot. A line like “Frankly, my dear, I don’t give a damn” in Gone With the Wind only has power because of the nearly four hours we’ve spent watching Rhett Butler pursue, sacrifice for, and ache over Scarlett O’Hara. When he says that line, it’s a release for the character and the end of his story.

The same principle applies to shooting. The close-up shot is a window into the character. It can reveal the character’s growth moment (John McClane’s confession to Powell that he never told his wife he’s sorry in Die Hard); it can depict a character discovering something important (Gene Hackman unraveling the truth in The Conversation) or create tension between characters (the standoff in The Good, the Bad and the Ugly). It can be all this and much more. It is a tool the director uses to let the audience know that a particular moment is important.

If you overuse it, you run the risk of fatiguing the viewer and undermining the truly important moments. If you avoid it completely, you may be missing opportunities to reveal character and risk emotionally alienating the story. 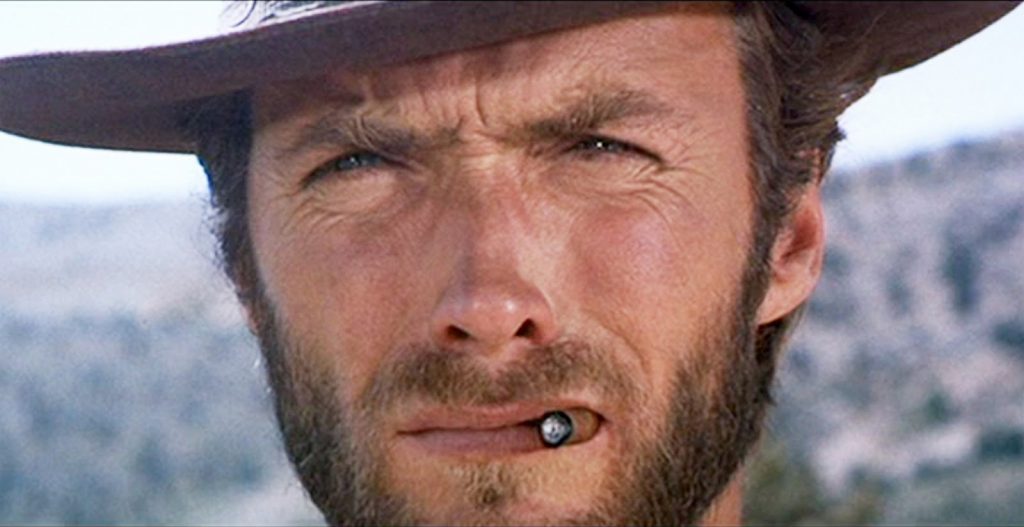 You’ll want to use a longer lens (70mm-100mm) for a close-up. A longer lens makes the depth of field shallower and throws the background out of focus. A wider lens tends to distort faces, making them look abnormal. Longer lenses reduce that effect. If you were to use a 24mm lens, you would have to move the camera very close to your subject to frame the actor for a close-up and  contend with a lot more background than you would using a 70 or 85mm lens.

In terms of storytelling, overusing the close-up might undermine the artistic vision. If you highlight every scene as special, then nothing is particularly special. In addition, overusing the close-up can disorient the viewer. If there are no establishing shots or master or medium shots that show the viewer where they are in the context of the events in the film, you can create a frustrating experience that won’t serve the story.

Continuity is also an important consideration. You may be so focused on the depth of field that subtle aspects of continuity could get lost. For example, if you were shooting outside, was there a breeze in the establishing or wide shot that later, when you are shooting the close-up, is missing? Has the natural light dramatically changed, and will you need to artificially match it to the master? The temperature? If so, pay attention so the actor doesn’t appear cold in the master but comfortable in the close-up.

Up Close and Personal 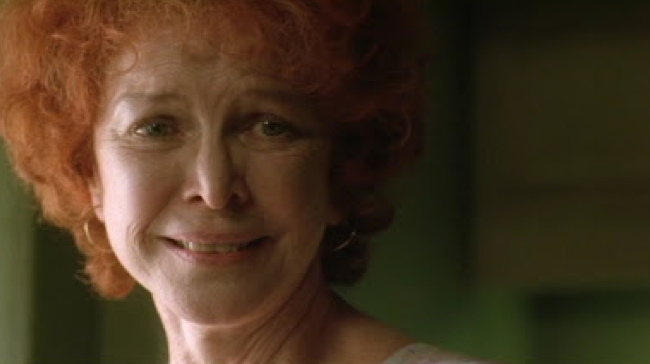 The close-up is a powerful design tool for the director. It should spring from the screenplay, giving the viewer clues and insight into story and character.

Try to imagine Ellen Burstyn’s powerful story about wearing the red dress in Requiem for a Dream from across the room. And see what the director (Aronofsky) conveys by getting out of the close-up as soon as Jared Leto’s character begins to lie. He stands, moves away, and ends up framed at the very edge. He is so far removed from the previous intimacy that he is practically out of frame. That is filmmaking that serves the story and resonates with the audience.

Looking for more cinematography breakdowns? Check out these articles.