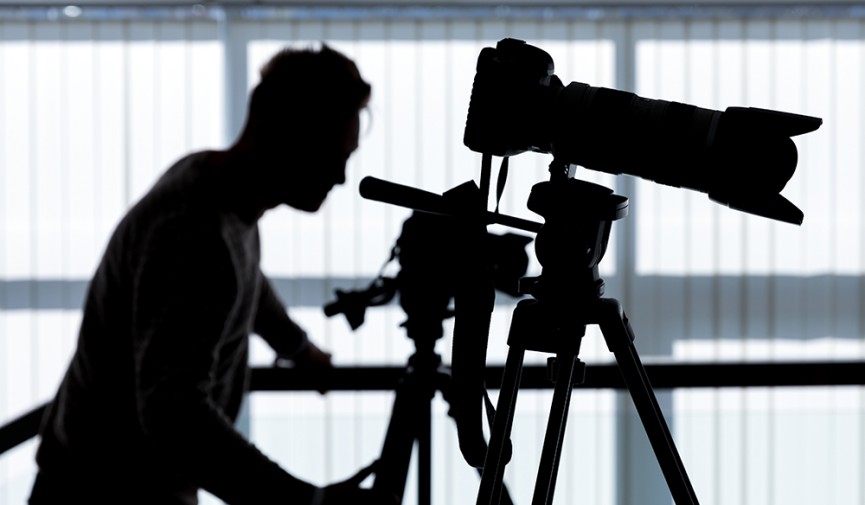 The Most Common Framing Mistakes in Cinematography

Lighting, camera choice, and lenses play a huge role in high-quality cinematography, but poor framing can often make or break a shot. Here are some of the most common framing mistakes made by DPs.

Many up-and-coming DPs are focused on what camera they’ll be shooting on, how much dynamic range they can capture, and how to light their scene properly. Obviously, these are all important considerations. But few amateur cinematographers put enough effort or thought into the framing choices that they make — which is unfortunate, considering audiences will pick up on the subtle cues of framing before just about anything else.

For those of you just starting out in cinematography, these are the five most common framing mistakes you should avoid.

1. The Horizon Is Off

DPs with a background in still photography (specifically landscape photography) will likely be hyperaware of their horizon line at all times, as it’s crucial to nail for certain types of shots. That said, some cinematographers have a tendency to overlook the horizon line entirely, leaving them with lopsided shots that can feel like they almost have a dutch tilt to them.

By simply ensuring your tripod is level and your horizon line is straight and not tilted, your image will look far more pleasing to the eye. Like anything else, there are times when you’ll want to break this rule for stylistic effects or reasons — but a straight horizon is generally the way to go if you want to avoid disorienting your viewer.

2. Too Much Head Room 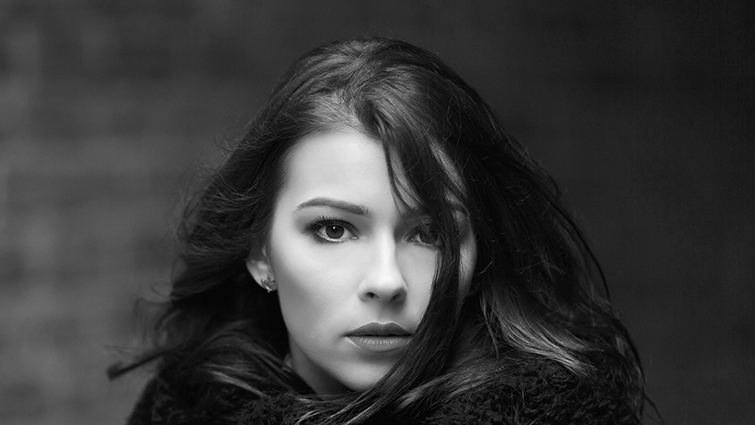 Another extremely common framing mistake is leaving in too much head room. Typically, on a medium shot you want to leave just enough head room above your talent so the frame isn’t clipping off the top of their head. On a very tight closeup, you might even want to frame things close enough that your actor’s hairline is cropped out of the frame – but the one thing you almost always want to avoid is having too much head room.

Many first time DPs will shoot with far too much head room (sometimes even a foot above the actors head), ultimately creating a frame that has a very strange look to it. Unless you’re going for a specific type of “look,” always remember to keep that head room in check. 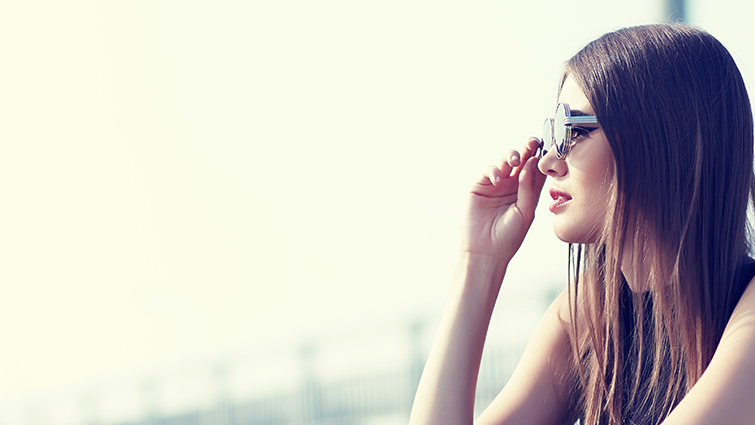 The rule of thirds states that any object, person, or element in your shot should fall into one of the three vertical pillars of your frame. You want your subject to land on frame left, frame right, frame center — and likely nowhere in between. Adhering to this logic works just about every time, but sometimes filmmakers will opt to take things much further and use negative space to add a stylistic effect to their image.

In other words, they may place a character so far off to one side of the frame, that 80% of the frame is just empty, negative space. While this might work in some rare cases, often times the look of overdone negative space is distracting to the viewer, and not as artful as you might think it is.

Another common framing mistake involves shooting coverage — specifically when two close-up shots aren’t framed the same way and don’t cut well together. Imagine you shot a closeup with a 30 degree angle on your first actor, but then on a 75 degree angle on your second actor. Both shots may look good independently of each other, but when cross-cut they likely won’t match very well.

Unless you have a specific reason for breaking this rule, always attempt to match the framing and angle of any coverage that you shoot as closely as possible if you’re going for a more polished look.

5. Shooting up on the Talent 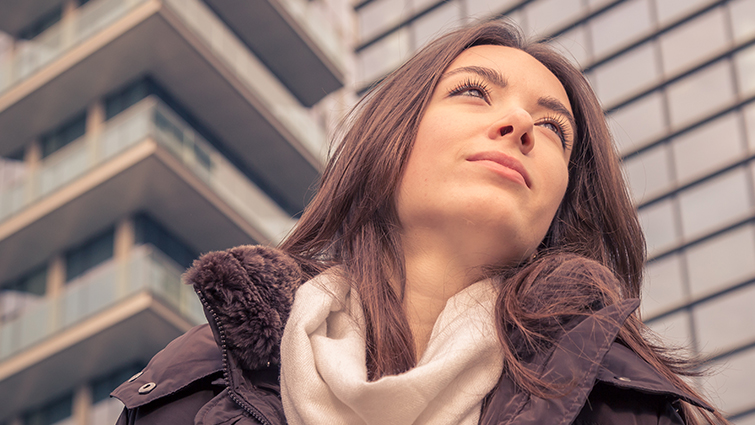 There’s no “right” way to shoot an actor, and no angle that’s going to be perfect for every situation — but you’re going to want to avoid extreme low angles in many cases when framing talent. Many DPs are taught in film school that shooting their actors from a low angle will give them a sense of power in the frame (which is true), but in order for this effect to work, you don’t necessarily need to move the camera all the way down to the floor.

Sometimes just setting up your camera angle a few inches below eye level is all you need to create that sense of power, whereas shooting from several feet below eye level can create a strange and over-stylized look that’s probably not right for most scenes. Use extreme low angles sparingly. They’ll have a far greater impact when contrasted with more neutrally framed shots.

The video below from Tom Antos discusses basic framing tips, and is a great watch for anyone looking to brush up on the basics:

What mistakes have you made on your cinematic journey? Share in the comments below.