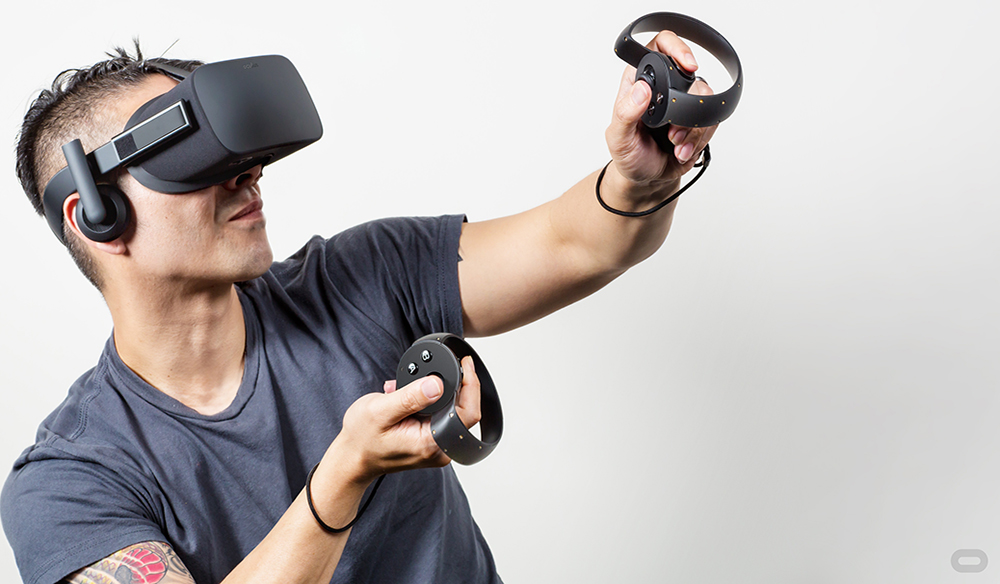 The Oculus Rift has been making headlines for years. Now plenty of developers are using the Oculus Rift to give drone pilots control of the camera.

The Oculus Rift headset first started making headlines in 2012 with their Kickstarter campaign for a video game virtual reality (VR) set. Though originally intended as a gaming device, the Oculus has continued to adapt and change the tech world. As the world prepares to get its hands on the device, let’s take a look at some of the great developments that will soon benefit aerial filmmakers.

The team over at Tested got an exclusive look at the new DJI M100 quadcopter, also known as the Matrice.

It’s a developer-targeted platform designed for customization and carrying a variety of sensors. One of its new features is called Guidance: the use of multiple stereo and ultrasonic sensors for collision detection–this quad can theoretically detect obstacles and resist crashing into them! We also test two developer-made demos: camera control with an Oculus headset and flight with Leap Motion!

At the 5:00 minute mark, you will see the Oculus Rift control the DJI camera and gimbal. The Oculus can control the cameras pan and tilt.  The aircraft’s yaw and pitch will still be controlled by the radio, or remote control.

Using the Oculus to control drone cameras actually dates back to 2013, when Sky Drone released this look at their First Person View (FPV) camera.

In the middle of 2014, the Norwegian University of Science and Technology released a look at their project of using a DJI Phantom 2 quadcopter. The team used two cameras to create a stereoscopic view, which would then be controlled by the Oculus.

At the same time, Parrot introduced the Bebop Drone Sky Controller. The controller allowed users to connect their FPV systems for a live aerial view. Their system also supported the Sony FPV and Zeiss Cinemizer.

It’s exciting to see all the advancement already being made to the use of this technology. By the time the Oculus is fully released to the public, it’s going to be quite amazing. In fact, Oculus has created the internal Story Studio to help filmmakers learn to use virtual reality. There’s an opportunity to revolutionize video entertainment, especially in home theaters.

Want more on drones? No problem. Check out these posts from PremiumBeat:

Do you have any experience using the Oculus Rift on set? Are you making films to be watched by the Oculus? Let us know in the comments below.