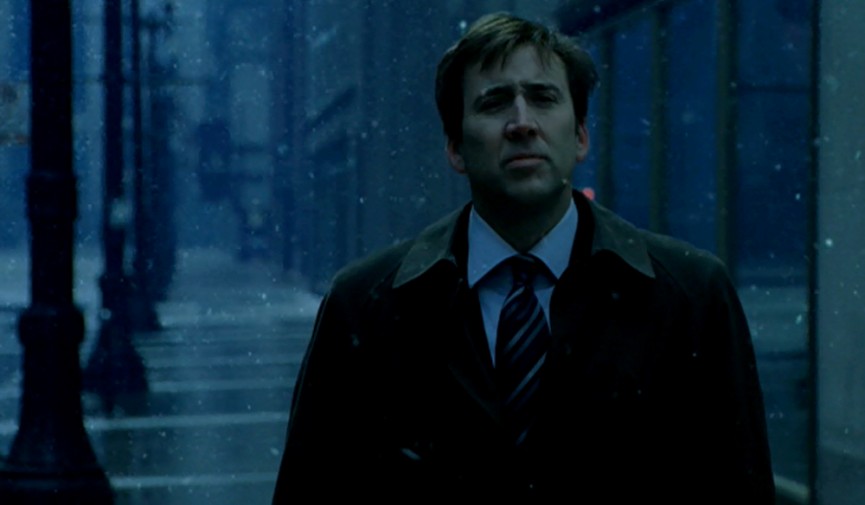 Need blockbuster-looking weather on an indie budget? Use these simple effects to create a perfect storm of movie magic!

Waiting on the weather is a nightmare for productions. Control the weather yourself and make your own rain, storms, snow, and fog with these great tutorials.

How to Make Fake Rain and Storms

Rain is the easiest type of weather to capture on film. With just a water and a hose, you are ready to create a light shower. The real trick to capturing rain is making sure you have the water backlit correctly. This will help capture the individual drops on camera. You’ll also notice that many rain shots are close-ups or medium close-ups — which hides the rain machine in the background.

For tight close-ups, you can simply point the end of the hose skyward and hold your thumb over the mouth of the house or use a gardening nozzle. The issue with that setup will be getting consistent rain. We’ve previously covered this great cheap DIY rain machine from Tom Antos. For about $20, you can poke some holes in a hose, attach it to some wood with clamps, and hang it over your subject.

If you need to really bring down the rain, this tutorial from Big Puddle Films shows you how to create a substantial storm by using props to add production value.

For storms, you’ll need large drops of rain — which they accomplished using a fire house. If you don’t have that in your budget, the real value in this tutorial are the extra added elements. By using a large fan to move the rain, you add realism.

The trick is making the wind appear on screen — you need to add dust, particles, and bits. Be sure to keep your actor’s safety in mind. They list a few safe items used on set.

How to Make Fake Snow 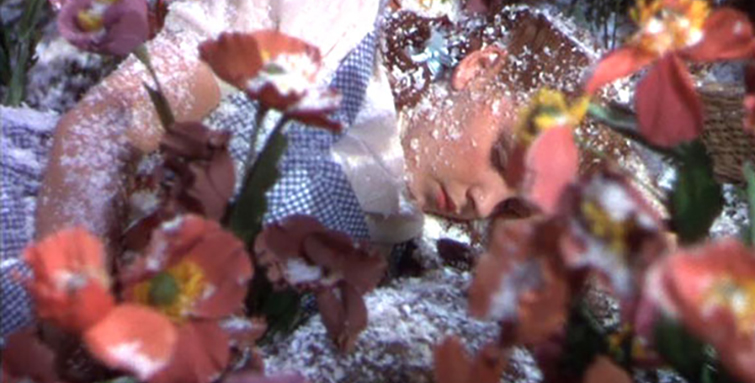 Image: The Wizard of Oz via Warner Bros.

There was a time that fake snow was made of asbestos. DON’T DO THAT! That technique was used on major productions like The Wizard of Oz. Over the past few decades, we’ve finally learned the incredibly damaging effects of asbestos.

Contemporary productions frequently use a product called Sno-Foam. It’s a non-toxic and biodegradable product that looks great on camera and washes away with water after the shoot. One gallon will create 3,000 gallons of snow. It’s even been approved for use by the U.S. Forest Service, who use Sno-Foam in Yellowstone, Yosemite, and Griffith Park.

Another option is to use soap suds, like the Snow Juice used by Jay P. Morgan in this video tutorial from The Slanted Lens. Morgan used an ADJ VF Flurry Machine and a regular box fan. He’ll show you how he built a snow-machine rig using a C-stand and some plywood.

Morgan also shows off some lighting diagrams to help you capture the best looking snow flurries on camera.

How to Make Fake Fog

Image: The Fog via MGM

Need an eerie fog creeping into frame? Many will say you should use dry ice, but it’s much easier to use a fog machine and fluid. You can purchase a a wide variety of fog fluids from companies like Froggy’s Fog. Depending on the type of fluid you go with, you can have a thin low fog or a fog that fills a whole room.

You can make your own fog using distilled water and glycerol. If you want a thicker, heavier fog, try chilling it. Here’s a great chilling tutorial from Andrew Wade.

What are your favorite weather techniques to use on set? Let us know in the comments below.