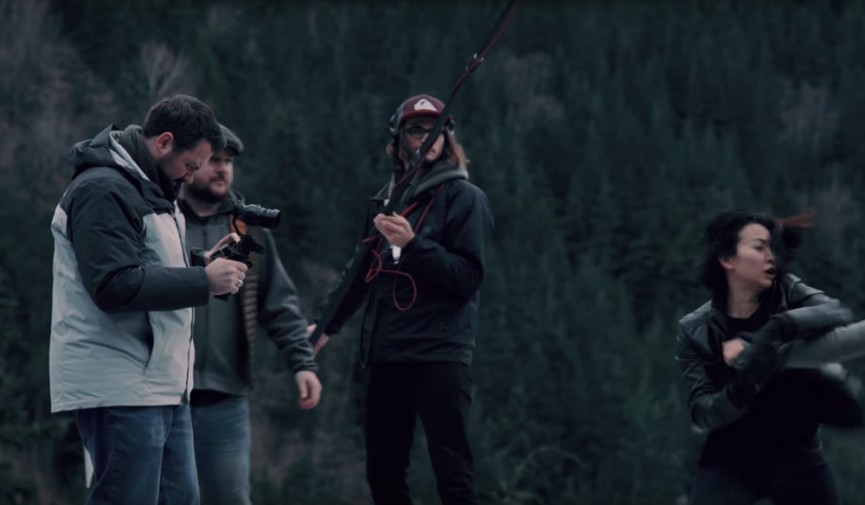 All images via DJI

DJI, the king of drones and camera stabilizers, recently launched a new series of videos dubbed DJI Film School. Partnering with Film Riot’s Ryan Connolly, these mini-sessions show you what went into creating the original short film at the beginning of each class.

Unfortunately, the focus isn’t on techniques or theory, but rather practical ways you can use DJI gear. That said, they’re still a lot of fun to watch and the breakdowns offer a lot of insight. You’ll learn some tricks of the trade, while also seeing some quality projects they created for each episode. 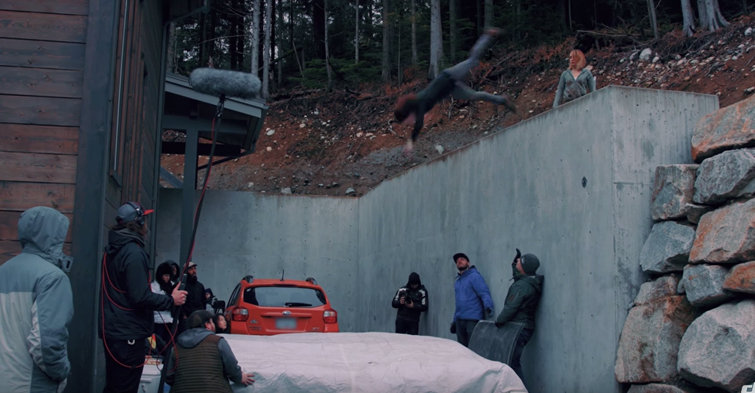 The first episode of DJI Film School, dubbed Foot Chase, takes you on a quick action-packed sequence. The chase and fight were filmed in Vancouver using available light. The crew shot primarily on the DJI Osmo using the X5R camera. For the aerials, they used the Phantom 3 Pro.

Take a look at the final short and behind-the-scenes video.

The Car Chase episode uses an array of DJI gear. This high-speed car chase was captured with the Osmo and Inspire 1 Pro shooting with the X5R camera. The crew offers up some tricks like how to make low-speed vehicles look like they are driving much faster.

Notice how safety was a primary concern and that all precautions were taken to capture excellent footage in a totally safe environment. 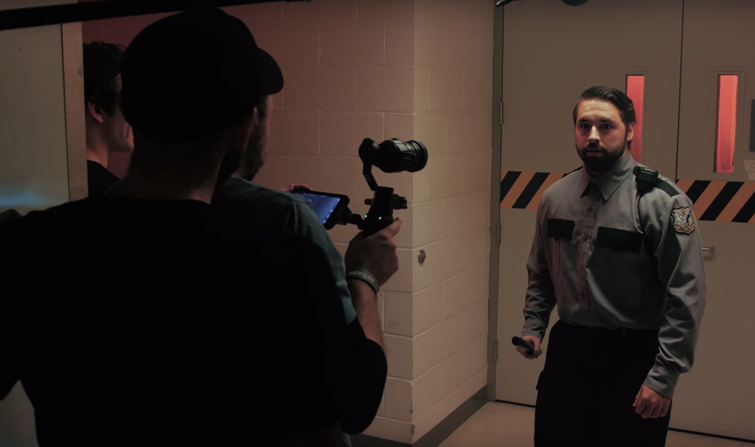 The latest episode, Hallway, is actually my favorite of the bunch. On a very tight set with little room for cast and crew to work, Connolly’s team captured a real epic feel on a claustrophobic set. This DJI Film School episode once again primarily used the DJI Osmo with X5R. For some dolly shots and the low-light exteriors, the camera crew ran a Sony a7s on the Ronin-M.

See the always great wheelchair dolly hack in action in this awesome episode.

Be sure to follow both DJI and Film Riot on YouTube to keep up with future updates.