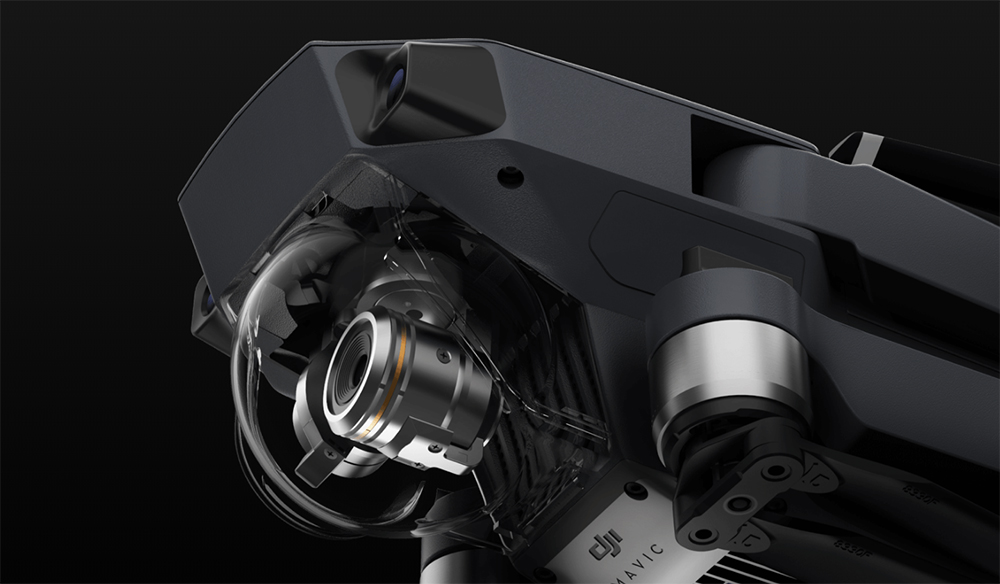 DJI is expected to announce the impending release of their latest entry into the Mavic drone line, the Mavic 2 Pro and Mavic 2 Zoom.

One of the most popular drones to hit the market in the past few years, DJI’s Mavic line is the perfect combination of power, size, and capabilities as it folds up and takes pretty solid video. Fresh from the UK catalog, Argos, the advertisement contains images and specs on the new Mavic 2 Line. There will apparently be two versions available, the Zoom and the Pro. Pricing and release dates are unknown at this time. But, based on this advertisement, we expect the announcement and arrival to land here in the next few weeks or months.

So for the Pro Edition, expect to see a 1-inch CMOS Hasselblad Camera. The Zoom Edition will feature 2X Zoom Lens, go figure.

Both versions of the drone will have a 360-degree collision detection as well as DJI’s Advanced Pilot Assistant System and Active Track 2.0 to help fly the drone. The rumor is that both batteries will last around 31 minutes. They will also reportedly fly up to 45mph with 5 mile range.

You can see the ad here:

So? What are your thoughts? Hopefully this turns out to be real, with a release date on the horizon. We’ll be sure to update with more information as soon as it’s released.