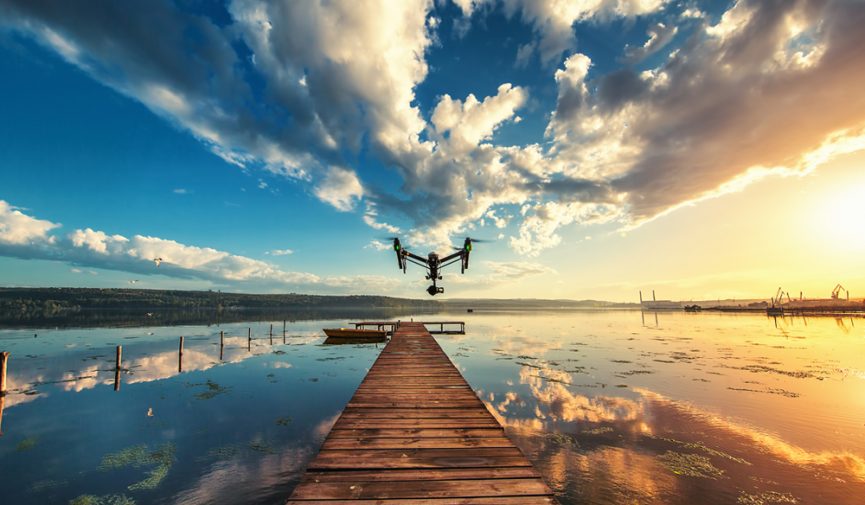 DJI has been on a roll lately, releasing new drones at an accelerated pace that they are already known for. Just weeks after GoPro finally revealed the Karma, DJI swooped in and stole all the thunder with the new compact DJI Mavic.

The Mavic’s success even surpassed DJI’s expectations, leading to some shipping delays as acknowledged in a recent update:

When we announced Mavic Pro and began accepting pre-orders, we expected to deliver the first units in mid-October. However, ramping up production to full speed at top quality took longer than planned. Prior to our scheduled shipping target, we encountered an issue integrating a part into the Mavic Pro. We resolved that within a week. On top of that, the excitement for the Mavic Pro beat our expectations. As a result, we are working diligently to ramp up production to meet the higher-than-anticipated demand for the Mavic Pro.

We have been shipping for nearly two weeks, but even with round-the-clock production, we unfortunately cannot give specific delivery estimates for many orders moving through various global sales channels because of this demand. For Mavic Pro orders received before November 3, 2016, we will do our best to clear them all within the next seven to eight weeks. – DJI

None of that has slowed down DJI, as the company has started inviting tech writers and industry leaders to a Control/Create event on November 15th — which is widely believed to be the release of the new Inspire.

The Inspire 1 was announced almost exactly two years ago, with the Inspire 1 Pro coming out about a year later. Quadcopter Guide scored a look at the Inspire 2 and it looks to be sleeker and slightly smaller. 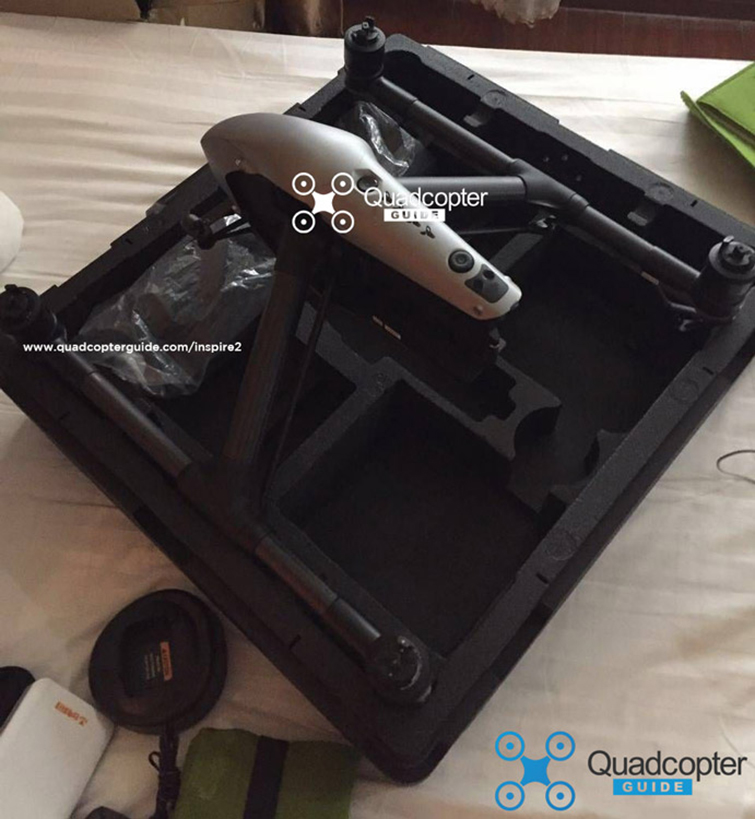 Quadcopter Guide also reports that the new TB50 battery may slide in from the rear of the drone, rather than the top like the Inspire 1. That may have to do with keeping the body aerodynamic.

It’s believed that the Inspire 2 will have more sensors, allowing it to take advantage of DJI’s intelligent flight modes. The Inspire 1 is limited in its flight mode offerings.

No pricing details are available yet, but keep your eyes peeled for more information after the November 15th event.

Are you excited to get your hands on the DJI Inspire 2? Share your hopes and dreams in the comments below.