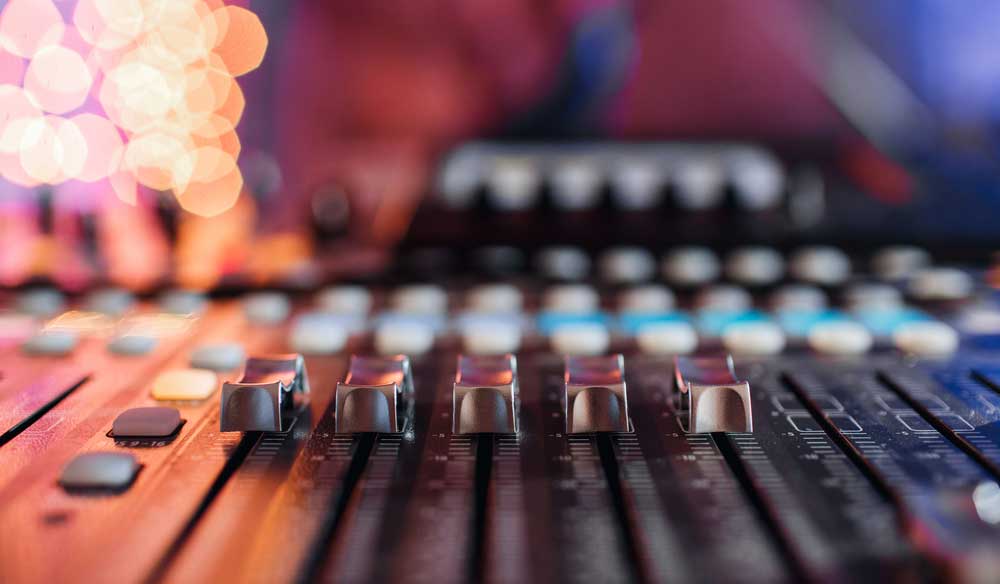 Listening to the purest form of the recording is essential when you’re editing audio. For the best sound, upgrade to a sound card.

What is a sound card and why do you need one?

Discrete sound cards, for the most part, don’t encode audio. But, the clarity and quality of the audio produced can help with the editing process by allowing you to listen to the recording in its purest form. One of the main reasons why audio engineers use flat monitor headphones is because they need to listen to the sound exactly as it was recorded, which is instrumental in engineering and mixing audio that sounds great across many different devices. 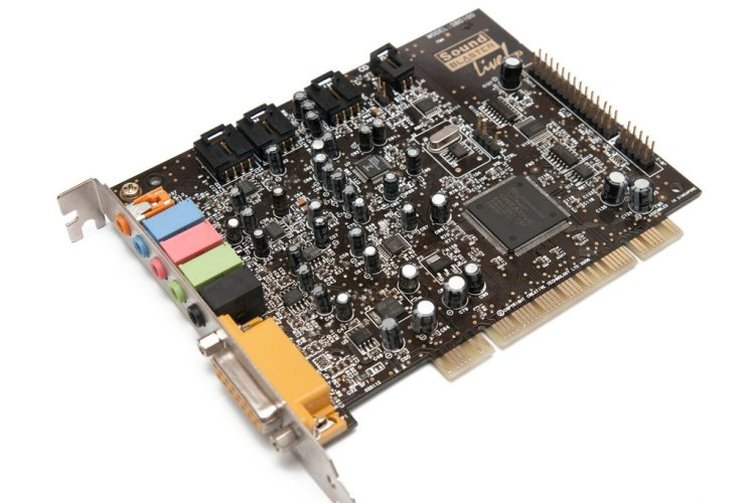 This is an older Creative Sound Blaster sound card with a game controller port and a PCI connection. Image via Pavel V Mukhin.

Audio processed by the motherboard’s sound chip is better than ever. Still, there are some significant drawbacks that, ultimately, could limit the quality of your audio and video. For one, the sound chip in the motherboard uses CPU resources to process audio, which can cause your computer’s performance to drop. How much your performance falls depends on your CPU. Also, the sound chip can be faulty or may come with pre-installed software that just doesn’t cut it.

Personally, the Realtek sound chip on my motherboard couldn’t drive my Audio-Technica M50x headphones for some reason, which resulted in very low volume. Also, the software that should have been able to fix the issue was not installed on my computer, and looking for it on the internet was a dead end. When it comes down to it, a sound card guarantees quality audio at an affordable price, since there are several quality sound cards priced at $100 or less. 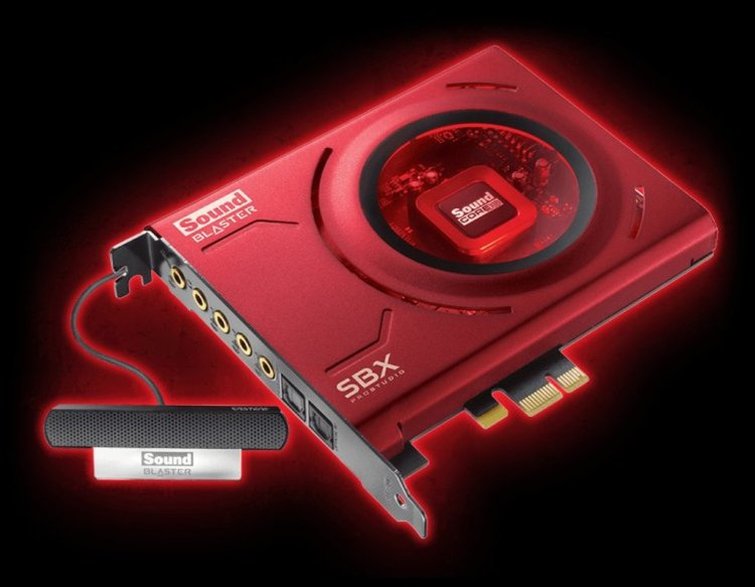 Sounds cards from Creative’s Sound Blaster line are consistently some of the most popular on the market. Currently, they have four sound cards, with their most affordable card priced under $100. The Sound Blaster Z is a flashy red card with a great look. But, how it looks doesn’t matter as much as how it performs, and it performs well, especially for its price. Creative recommends the card for gaming — maybe that’s why they chose a flashy red color — but it’s useful for many other tasks.

The most prominent feature in the Sound Blaster series is the proprietary Sound Core 3D audio processor. This takes the burden off of your CPU, allowing your computer to run unencumbered from audio processing. If your CPU is a little older or underpowered, the performance boost alone makes this card worth it. Another great feature is the 116dB signal-to-noise ratio (SNR) which, Creative claims, produces audio that’s thirty-five times better and purer than a motherboard’s audio. The back of the sound card houses the various ports for connecting speakers, headphones, and a microphone.

Unlike discrete GPUs, most sound cards — such as those in the Sound Blaster series — only require a PCIe x1 slot, which makes it possible to fit onto most motherboards. As a side note, make sure you have an open PCIe x1 slot on your motherboard before you purchase. The sound card also includes a microphone with beamforming technology that, essentially, focuses only in the direct area it’s pointed at in order to eliminate unwanted noise.

Once the card is installed, it’s time to download the software. The Sound Blaster Command software is a powerful audio control center that allows users to tweak virtually every aspect of their audio experience. Whether it’s listening to music or editing audio, adjusting your sound profile is possible due to the equalizer built into the software. You can save different sound profiles and switch between them easily. The Sound Blaster Z has a max resolution of 24-bit/192kHz, so you can also change the resolution of your audio at any time.

For less than $100, the Sound Blaster Z has a great audio processor, a high playback resolution, multiple ports, and even comes packaged with a microphone. For beginner editors, this is a great card that can take your audio editing to the next level, and it’s not too hard on the wallet, either.

There are other, more powerful cards in the Sound Blaster series. That includes the Sound Blaster AE-9, which costs $350. The more expensive cards provide slightly better resolution, SNR, and more ports. If you want the absolute best audio from your PC, that price tag may be worth considering. However, take a look at other options before you make the leap. You may find that a $300 price difference only offers a slightly better performance. 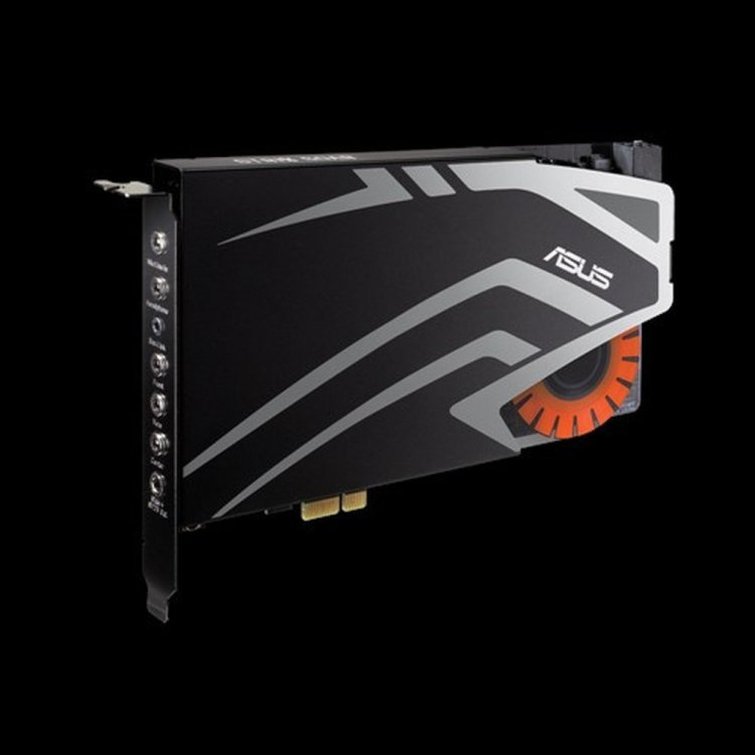 The ASUS Strix Soar sound card is priced at around $100. Image via ASUS.

EVGA and ASUS, two big manufacturers in the PC gaming hardware industry, are the other major sound card producers. ASUS in particular has a variety of options, with cards ranging from $50 to $300.

DACs are worth considering, but there’s a “but.”

Some devices have both a Digital-to-Analog Converter (DAC) and an amp to improve your audio, and they are worth considering. For my purposes, a combo DAC and amp was perfect. I purchased the incredibly compact FIIO E10K, which might be one of the best sub-$100 devices on the market. But, it comes with some caveats. 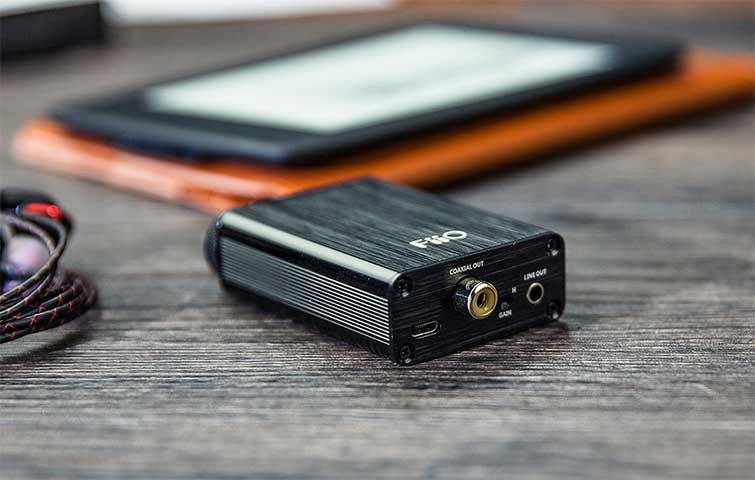 The FIIO E10K is a DAC and amp combo that is affordably priced. However, it’ll use your CPU to process audio. Image via FiiO.

The bass on the FIIO E10K isn’t great. And, because it’s connected to my computer via a USB port, it still uses CPU resources for audio processing. While my device is small and relatively affordable, high-end DACs, like the kind you’d need for the highest quality audio for editing, are typically more expensive. Audiophiles may have the passion and money for $500 DACs and amps, but most people don’t. The size is also a big drawback, especially if you have a small desk with limited space, and the mess of cables can make your setup look unkempt.

Whether you purchase an internal discrete sound card or an external DAC and amp, you can rest assured that the quality of sound coming from your computer will improve. Now you can dive into the minutiae of your audio files and improve the sound in your videos.

Want more gear tips and reviews? Check these out. 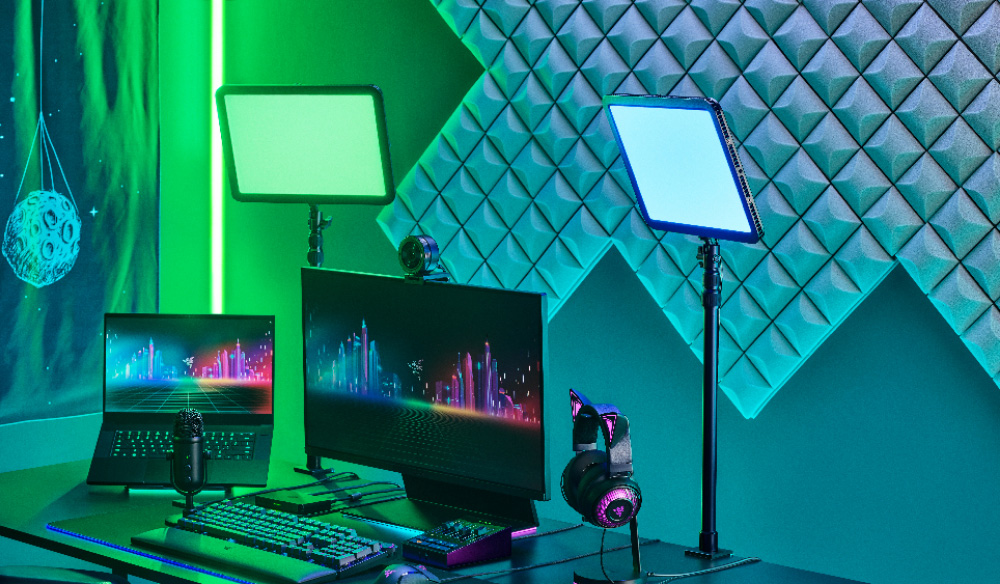 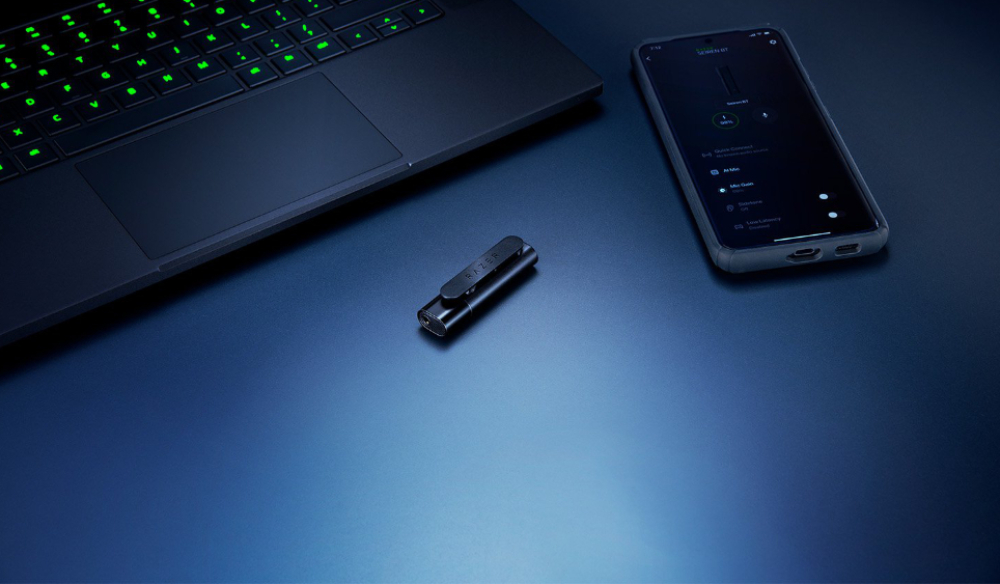 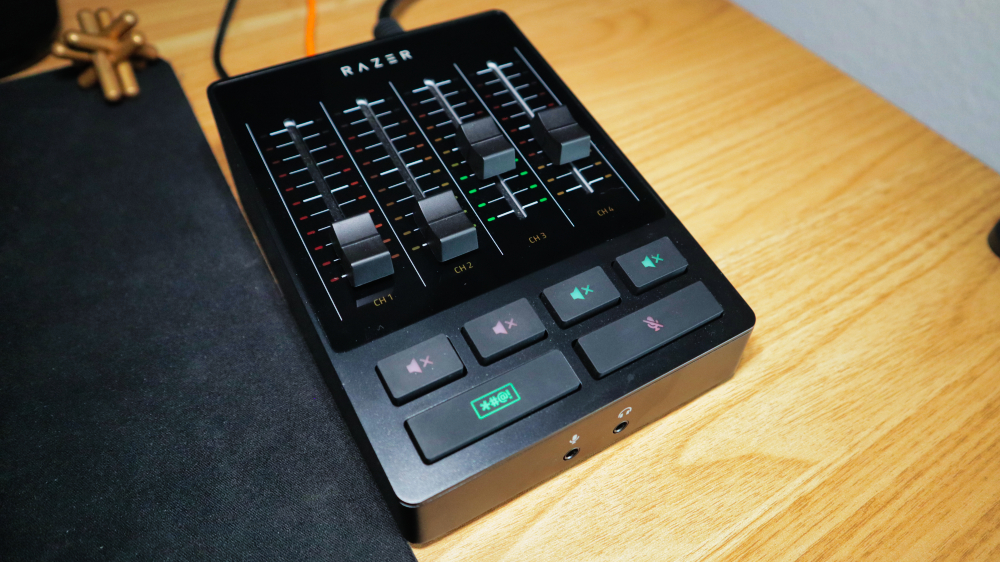 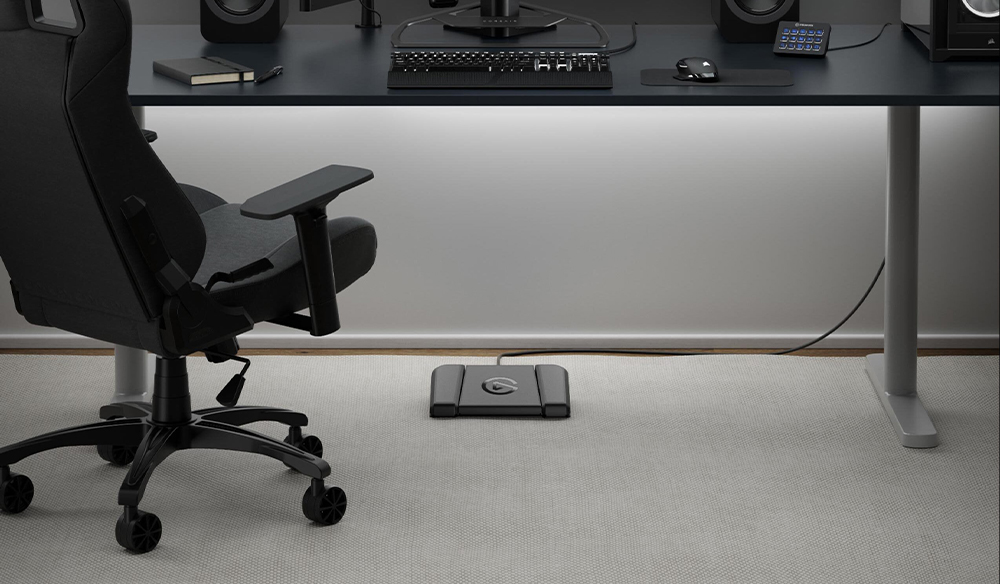