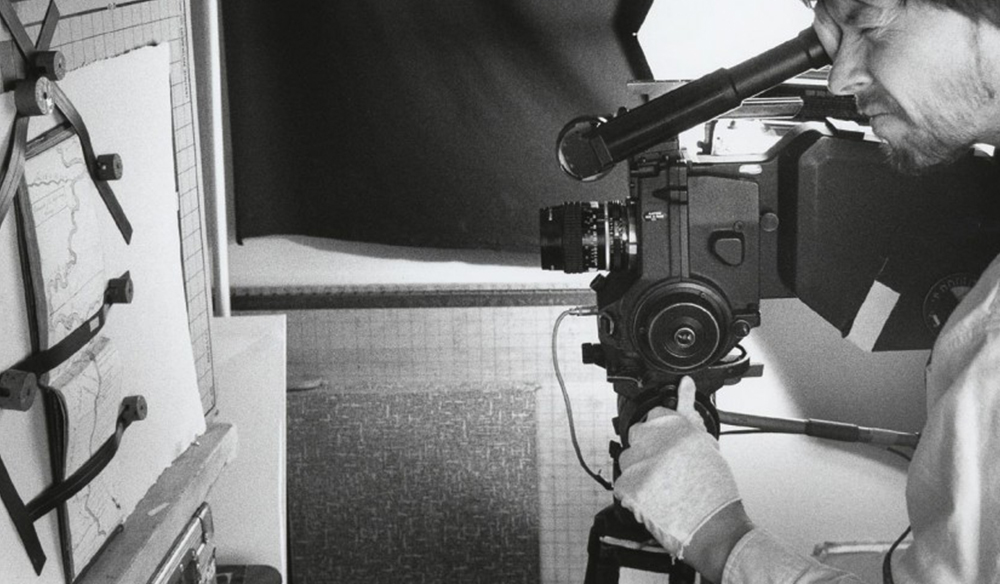 Is Episodic Content the Future of Long-Form Documentary Filmmaking?

Episodic nonfiction has risen greatly in popularity over the last five years. Is it a simple trend or is the format here to stay?

Long-form episodic documentary content is not a new concept. Ken Burns has been creating this content for years and you can easily find examples of it most anywhere. However, what has changed is the way in which episodic nonfiction film is consumed. Another noteworthy change: The platforms it’s consumed on.

These new-age episodic nonfiction films are now being binge-watched on Netflix and becoming items of pop culture. Creation of this long-form episodic nonfiction content is becoming widespread and the results are being consumed more aggressively and frequently. As filmmakers, this is a method of filmmaking that we need to explore more as a viable method of storytelling. 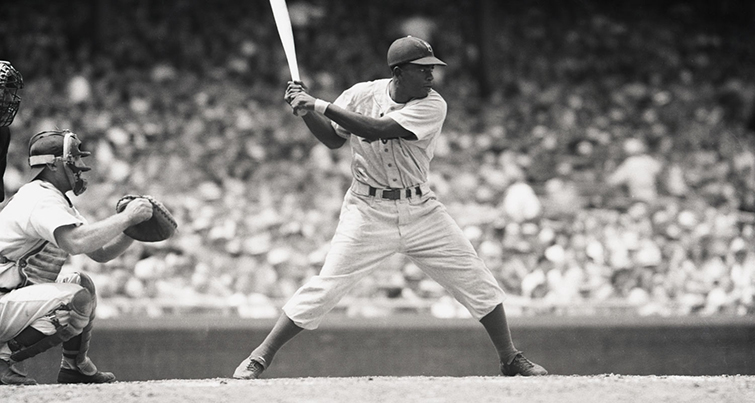 Within these last couple of years, we’ve seen Netflix jump on the bandwagon of episodic nonfiction with Last Chance U, Making a Murderer, Chef’s Table, and Cooked. The company has now become a leader in providing this content and has also helped facilitate its higher demand. So with the successes of Netflix and these films, does it mean that episodic content will be the future of documentary filmmaking? 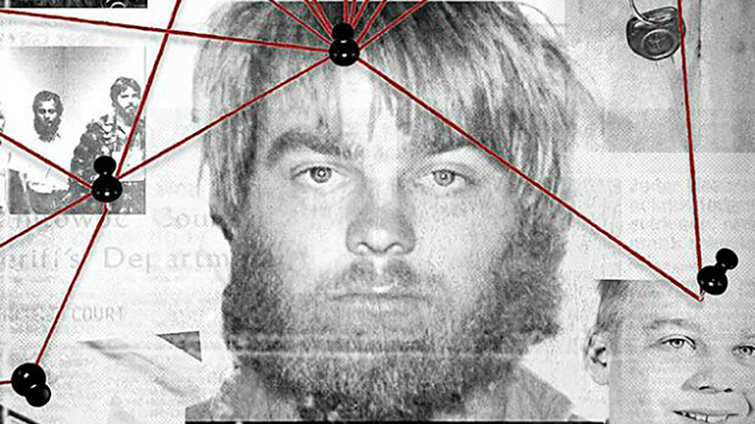 This style of nonfiction content has really been gaining steam over the last couple of years. It’s been noticed to the point that independent filmmakers have now begun to receive support in this creative process. The Sundance Institute noticed this rise in episodic content and its potential for content and its creators.

To support these content creators, the Institute launched the Episodic Storytelling Lab. At these labs, they help content creators develop their concepts and give year-round creative support. This is what Sundance said about the episodic format:

Over the past five years, we have witnessed explosive growth of opportunities for writers developing episodic content for cable and online platforms. Audiences and critics have embraced the bold vision and complex characters that thrive in cable drama and comedy. And the internet has become a place for artists to experiment with new forms of content creation and for audiences to explore new modes of content consumption.

What Are Documentary Filmmakers Saying About the Format? 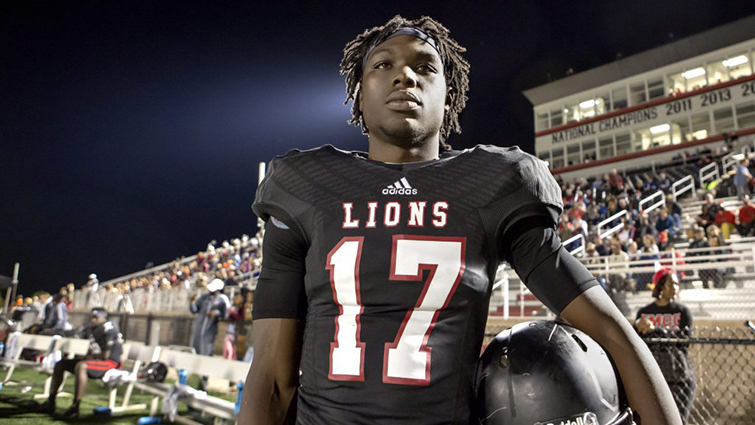 One of the success stories of this form of content is Last Chance U. The director, Greg Whiteley, has spoken very highly about the episodic format of documentary filmmaking. In an interview with Indiewire, the director was asked his thoughts on the episodic format and if it was something he would continually pursue.

Occasionally, there will be a subject where, “That feels like 90 minutes to me,” or, “That feels like 60 minutes to me.” But, to have this as an option, and historically the high watermark for filmmaking was a feature length film, I think that’s going to change. I think the high watermark for storytelling in a cinematic way will be in this long-form way.

Variety recently came out with their Oscar shortlist for documentary films. ESPN’s five-part documentary O.J.: Made in America makes the list as a potential winner.

Episodic nonfiction film may be the wave of the future. As content creators, it’s a platform that we may see ourselves utilizing more in the future of our work.

Do you see yourself pursuing episodic non-fiction content? Why or why not? What do you think some of the challenges may be? Let us know in the the comments below.