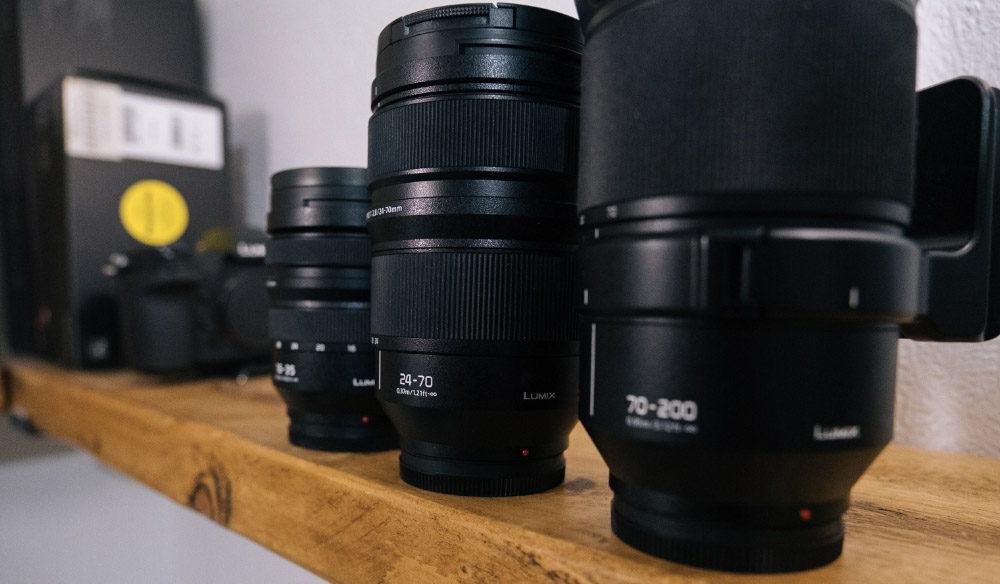 Exploring Panasonic’s Holy Trinity: Is It Fit for Video?

Lumix made headlines with the introduction of a new camera and lens ecosystem. But, are their L-mount lenses a good choice for filmmakers?

Whatever the lens and whatever the brand, it’s likely not Panasonic. And, this is in no way a dig. I’ve owned a GH4, a GH5, and now an S1H but, typically, Panasonic Lumix has only been a Micro Four Thirds camera manufacturer. In fact, it was only this last year that we saw them enter the market with their full-frame S-line — the S1, S1R, and the Netflix-approved S1H. (You can read about the differences of the S1 vs. the S1H here). And, with a set of full-frame cameras, we, of course, needed a new series of lenses to cover the full-frame sensor.

Key Specifications of Each Lens 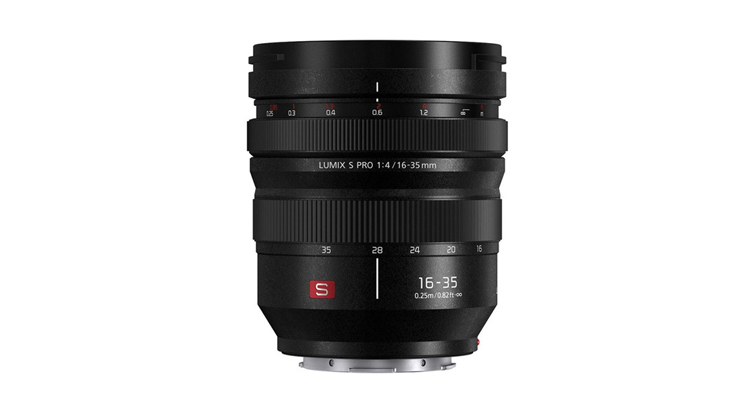 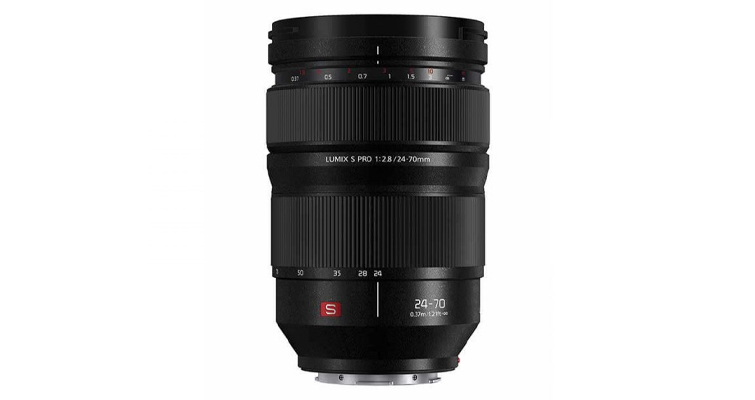 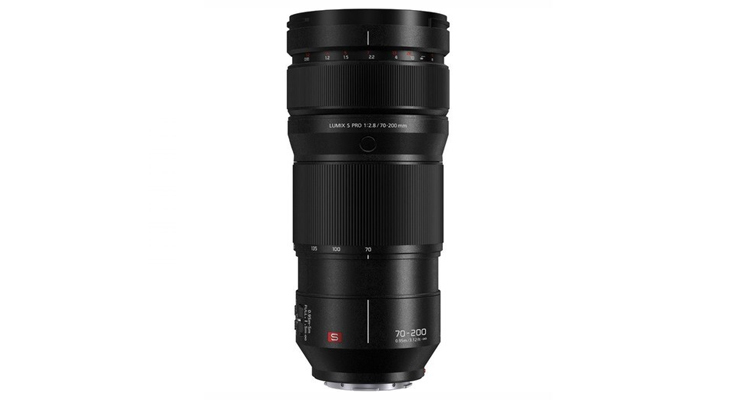 The holy trinity is a firm favorite for photographers who look to condense a range of focal lengths into just three lenses. That said, the trinity is often the “duo,” as not every photographer uses the telephoto-focused 70-200mm.

As a filmmaking blog, it’s important to ask: Where do these lenses fall for filmmakers? Well, after using the lenses for a project and a few casual shoots, I have to say: I’m not too sure. It’s not that the lenses are bad. In fact, they’re quality-built lenses, and they provide an incredibly rich image. Yet, there’s nothing that significantly makes these a primary choice for filmmaking content when there are less expensive alternatives available.

Let’s run through those elements that are pivotal to video, but less of a requirement for a photo. As the three lenses share similar attributes outside of their focal length, I’ll be talking about the lenses as a group unless otherwise specified.

Across all three lenses, the autofocus system is quick and, more importantly, silent. If you use one of these lenses to self-shoot while using an external mic positioned on top of the camera (say a RØDE VideoMic), you’re not going to hear any focusing mechanics from the lens. At all.

Although Panasonic’s continuous video autofocus is often criticized (and was still a slight criticism of the S1 series), the autofocus smoothly transitions from focus point to focus point when recording. There’s no heinous focus hunting. More importantly, there’s a mechanism that suppresses focus breathing (where the composition adjusts when the focus range shifts). This feature is rarely found in still lenses as it’s more of a necessity for cine lenses. 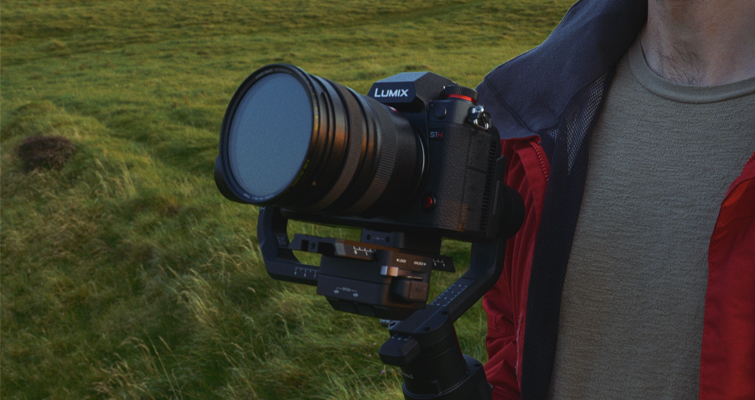 These are $1,500-$2,400 lenses — you shouldn’t expect their builds to be sloppy, and they aren’t. Each lens is sturdy and weather-sealed with a dust and splash-proof construction. Additionally, each lens is also freeze-resistant down to -10 degrees Celsius.

However, there’s a significant difference in the feel of the 16-35mm when compared to the 24-70mm. Although they’re constructed of the same housing, it’s nearly half the weight and feels significantly cheaper — likely due to being the “budget” alternative to the f/2.8 line. However, the image quality the glass produces is anything but budget. 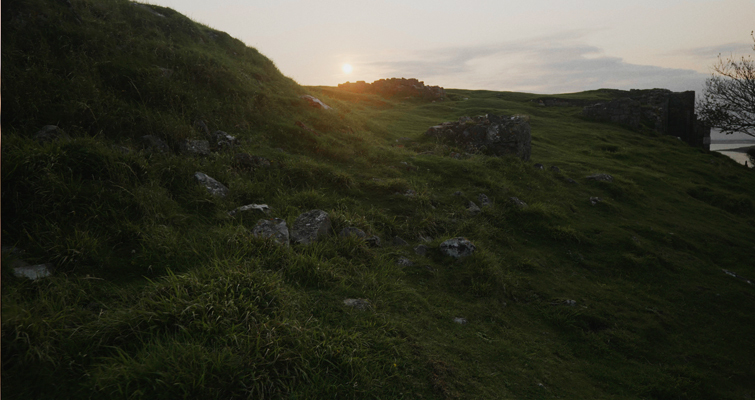 If you own multiple 82mm filters, whether pro mist or variable ND, then you can easily use one as a step-up filter on the 16-35mm. If you only own one 82mm, then you’re going to have make an additional purchase in order to avoid constantly switching lenses and filters. And, in my case, I unfortunately only had the 77mm variable ND. 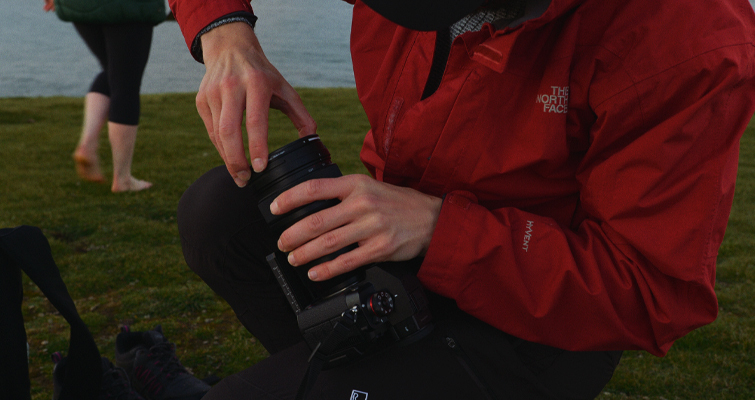 Choosing the right filter is essential to the filming process.

Perhaps I’ve become too accustomed to using the Sigma 18-35mm f/1.8 with the BMPCC6K, but I’d forgotten about the tiresome devil of external zoom (meaning the length the lens extends with a focal length change). The Sigma lens offering is internal — the lens doesn’t change length, making it great for gimbal work as the overall balance rarely shifts.

The 16-35mm f/4 has an external zoom, which will drastically alter the weight when using a gimbal. Again, this is a common trait across still 16-35mm zooms, so I can’t really call it a detriment when it’s commonplace. But, with the parfocal zooming and the stepless aperture, it would’ve been another great filmmaking addition to the lens.

Only the 70-200mm S series lens has Optical Image Stabilizer, which is expected from the longer and heavier focal length. However, given that the similarly priced Canon RF 15-35mm f/2.8 and 24-70 f/2.8 have IS, and they too are of the new lens mount introduced within the last two years, I would’ve expected the 16-35mm and 24-70mm also to have IS. Although, the S1H has a 5-axis IS (with Dual IS 2 technology), so it’s not too big of an issue if paired with this camera.

All three lenses also have a stepless aperture — another welcome addition that will benefit filmmakers. A stepless aperture is commonly known as a de-clicked lens, where the aperture change is smooth and doesn’t click as you open or close the iris. However, as there’s no manual aperture adjustment, it still requires you to adjust the aperture on the camera, which may interfere with a steady shot.

It’s 2020. If a $1,500-$2,000 lens from a well-respected manufacturer enters the market, it’s going to be excellent quality. Across the three lenses, chromatic aberration is minimal. Barrel distortion is only slightly prevalent at 16mm (which is expected), and the sharpness through the 16-70mm range is excellent, although it does falter a bit on the longer lengths of the 70-200mm. 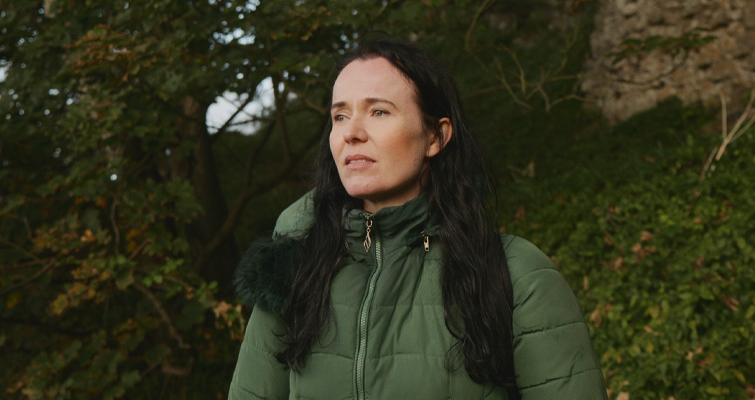 However contradictory this might sound — these lenses create excellent, clean, sharp images, but they also make the video images slightly devoid of character. Perhaps for documentary or corporate work, this set of lenses could be a perfect choice. However, even if you’re looking to keep your images plain and without character, why not dip towards Sigma’s inexpensive offering? For a narrative project, I don’t think this trinity would be my first choice.

On the topic of expense, it has to be noted that the 16-35mm f/4 feels oddly priced at $1,500. For an f/4 lens, it must be one of the most expensive f/4 zooms on the market. Typically, you’d expect the 16-35mm f/4 model to sit within the $999-$1300 bracket. While there’s never a significant visual difference between the depth-of-field with an f/4 lens and f/2.8, it’s certainly noticeable when shooting at low light.

Who Are These Lenses For?

It was hard formulating my experience into words because the lenses gave me exactly what I wanted for the project. Nonetheless, from my perspective, something was also missing from the images. I want a lens that has a noticeable feel, and these images were beautifully normal.

If your business (or hobby) revolves around taking still images and video, and, equally, you’re a brand enthusiast looking to keep everything under one roof, then I would 100% suggest using these lenses to take full advantage of the Lumix coupling. They are premium priced and expertly built.

For more on the latest camera gear, check out the articles below.