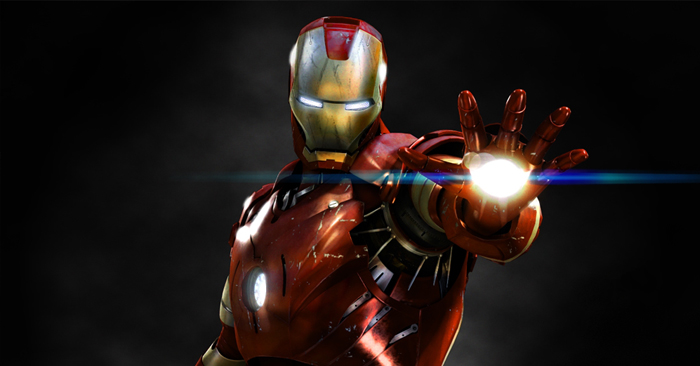 Learn from these Hollywood feature filmmakers as they solve problems creatively.

“Every shot, every little beat has been manipulated heavily to make it work.” – Jeffery Ford, The Avengers

What I love about these videos from the Manhattan Edit Workshop, is that not only do I get to hear from some of the film industry’s top editors, sound designers and visual effects artists, but that I can learn from them as they show how they handle the inherent creative challenges that every film project contains. And regardless of the scale of the budget, making sure what worked in the script works on screen, or overcoming production audio problems or even massaging the footage there is, to make a scene work is the same challenge the world over.

In this first 5 minute clip, Jeffery Ford, film editor on The Avengers describes how he re-worked a complex action sequence involving numerous strands of parallel narratives into one compelling reel.

“These fight scenes are shot in tiny little increments, and they have to flow and they have to feel violent and intense and sometimes it’s not easy to get that to happen because they’re shot in these little segments and you know Sam (Jackson) can only do one thing and then there’s a stunt man who takes over at a certain point, and you have to make that feel seamless.”

If a scene doesn’t make sense to the audience and they can’t track with it they’ll get lost and disengage from the scene. Sometimes the hardest work is to keep things clear and simple, especially when there’s a lot going on and keeping that flow working across a whole reel can be a real challenge.

“Absolutely nothing in this scene exists, not even the water. The water you see is all fake. So we had the benefit of not having to incorporate production track and balance it against music. So as a result it’s a fun little piece for sound effects editors to have fun with, and put in all the whizz-bangs we can find.”

Life of Pi, sound editors Phil Stockton, Eugene Gearty and Sam Miille discuss how they created the entire sound design for the ‘flying fish’ scene from scratch. Just the movement of the flying fish was about 50 tracks of audio and so there were hundreds and hundreds of sounds needed to create the entire scene. An important lesson to take away from this clip is the importance of shaping the sound design so that it works as a whole, rather than simply matching sounds to objects.

While Jeff Ford might have been challenged by the amount of visual effects shots to rework in The Avengers, this clip from the classic 1983 film, The Right Stuff, demonstrates that creating an action scene in the 80’s was just as challenging. Here editor Stephen Rotter describes how he felt on viewing the first cut of the scene.

“This is a true case of sometimes you see a sequence and you have no idea what you’re going to do… it was totally unbalanced and not very exciting and was actually scarily bad.”

How he came to solve that problem and what it meant for the rest of the film is well worth a couple of minutes of your time. As is so often the case in filmmaking, it’s not all about the visuals.

In this second clip from the Life of Pi sound design team you can get a great insight into just how much collaboration is required across all departments to arrive at the final mix of a scene. What I notice most about their comments on the creative process is just how much a journey it is. They started with one idea and then ended up in a completely different place. Sometimes through counter-intuitive ‘rule’ breaking.

“Ang says we gotta push the sound effects, I don’t care about the dialogue. – Oh, well I’m programmed to clear dialogue because as an effects mixer that’s what his goal is, because dialogue is king.”

In this clip from an evening with Steven Spielberg’s editor Michael Kahn, you can learn some very solid editing truths about handling challenging scenes and being honest with your director. That, and how important it is to trust your gut instincts and to use it to navigate your way through a scene. It’s instructive to hear such an highly esteemed editor speak so humbly about his craft.

“I don’t work from knowledge. I know how to use the machines, but that’s not the knowledge. I work from feel, intuition. I’m not a mechanical editor. I try to feel things out and when it feels right to me, then I show it to the director.”