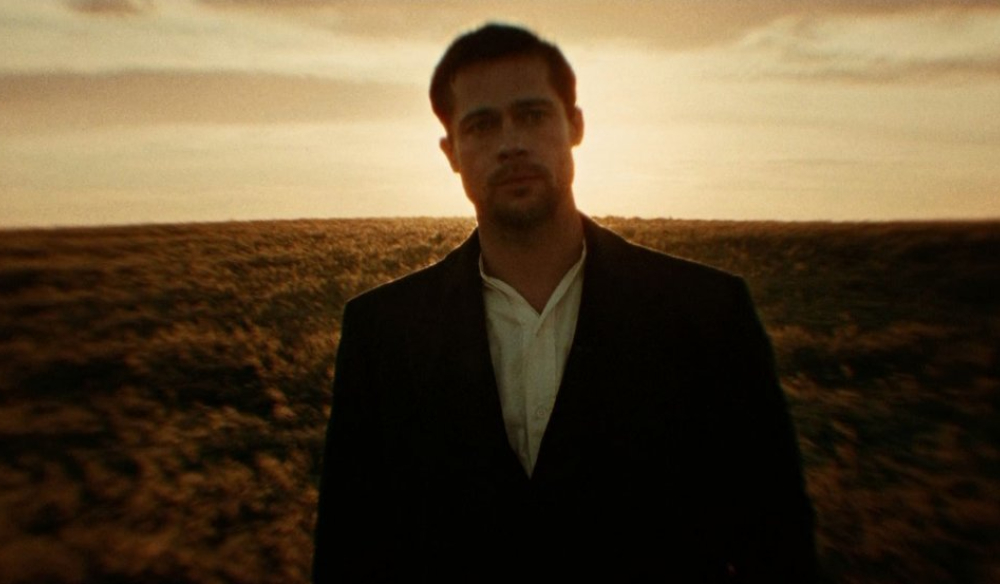 Why Filmmakers Should Always Watch the Director’s Cut

Take a look into famous “director’s cuts” and what filmmakers can learn from watching movies the way they were meant to be seen.

In a recent episode of his Team Deakins podcast, legendary cinematographer Roger Deakins opened up about his wish to revive a long-lost four-hour cut of Andrew Dominik‘s neo-western The Assasination of Jesse James. He details his praise of the film, as well as his frustrations with how the film was cut down to 160 minutes. Meanwhile the “pure” version was sent to the cutting room floor—perhaps never to be seen again.

And, so goes one of the oldest stories in Hollywood. Great films by great directors, DPs, and actors are edited in such a way to be the best representation of the vision of the artists involved, only to be mercilessly cut down by studio intervention looking for a more convenient product to market and sell.

But, what happens to these director’s cuts over the years? While some do get revived for reissues and limited edition DVDs, others seem to disappear into legend.

Let’s take a look at these famous director’s cuts over history, and explore why it’s imperative that aspiring filmmakers study the films the way they were meant to be seen.

What Is a Director’s Cut?

So, you’ve seen the term “director’s cut” tacked onto DVD releases or limited edition blu-rays over the years, but let’s nail down what the term actually means. For consumers, this term simply means—more or less—a longer version of a film that’s more in-line with the director’s (or chief creative’s) overall vision of the project.

However, in industry terms, a “director’s cut” is a direct term for the person who receives the all-powerful “final cut privilege” for the ultimate approval of editing and releasing a film. Historically speaking, it’s rare for a single director or artist to have this powerful distinction, as studios (and the investors behind a project) have long held that a film’s edit should have input from many, and ultimately, reflect the best product to recoup its expenses.

The term flows over from its film origins into other forms of content and entertainment. It’s not uncommon to see “director’s cut” versions of popular television or episodic programs, as well as music videos, commercial content, or even video games.

As the stories behind the films and the appeal of watching different, or more artistic, versions of films became more known, there have been hundreds (if not thousands) of popular films to have famous director’s cut versions released—or infamously lost.

Starting with the rumors and intrigue surrounding Citizen Kane (along with a contested screenwriting process between Orson Welles and Herman “Mank” Mankiewicz) and continuing today, studios have long fought for control. However, they also readily jump at the chance to re-release films when audiences demand it.

You can see a great example in the video above, exploring multiple versions of Ridley Scott‘s classic Blade Runner. Interestingly enough, Blade Runner has two separate famous versions with a “Director’s Cut” and a “Final Cut” that’s newer. Both are regarded as the true versions of the film.

The Assassination of Jesse James

Take Roger Deakin‘s work on The Assassination of Jesse James and the long-standing rumors about a lost four-hour version. In Deakins’s estimation at least, this the true form of the film before studio executives cut it down. To be fair, as Deakins admits in the interview above, that four-hour version was more of a reflection of how the film was trying to remain true to its original source material.

He goes on to say that the “director’s cut” version, which he hopes to include with a Criterion Collection release, might be three and a half hours or three and a quarter. Even Deakins feels that some cuts might be necessary.

Still, for film fans and aspiring filmmakers alike, the lure of watching a much longer version of a film that contains a greater look into the original vision of a director and other creatives—like DPs and editors—is highly appealing. Not just from what you can watch and enjoy, but also from what you can learn and take away.

Tips to Watch and Learn

If anything, watching a director’s cut of a film can be a great case study into how a director’s overall vision juxtaposes against what is probably the most commercial aspects of a project. Take Blade Runner, for example. The original theatrical version made many decisions based on clarity, including voice-over (VO) narration. It also wrapped things up with a closed ending, as opposed to a more challenging, open-ended one.

Does that actually make one version superior to the other? Or, are they each reflections of different POVs in terms of the best film to see? When you listen to famous directors talk about their craft (in the video above), one theme remains consistent—constantly striving to improve and evolve their craft. And, watching these director’s cuts, especially those retroactive to their original intentions, is a great way to look at how their sensibilities might change over the years.

There will always be online audiences arguing over “true” versions of films and debating the merits of the Snyder Cut for Justice League, for example. However, for the most part, a director’s cut is simply a different lens to view some of your favorite cinema classics.

There will always be power struggles and gossip behind-the-scenes. And, if you’re serious about wanting to go into big-budget or indie Hollywood circles, then it’s necessary to at least understand that these issues do exist.

But, for those passionate about filmmaking and studying how filmmakers develop their crafts over the years, director’s cuts will be one of the best ways to peek inside the minds of greats like Ridley Scott and Roger Deakins as you build your own expertise.

For more filmmaking advice and insights, check out these articles below.