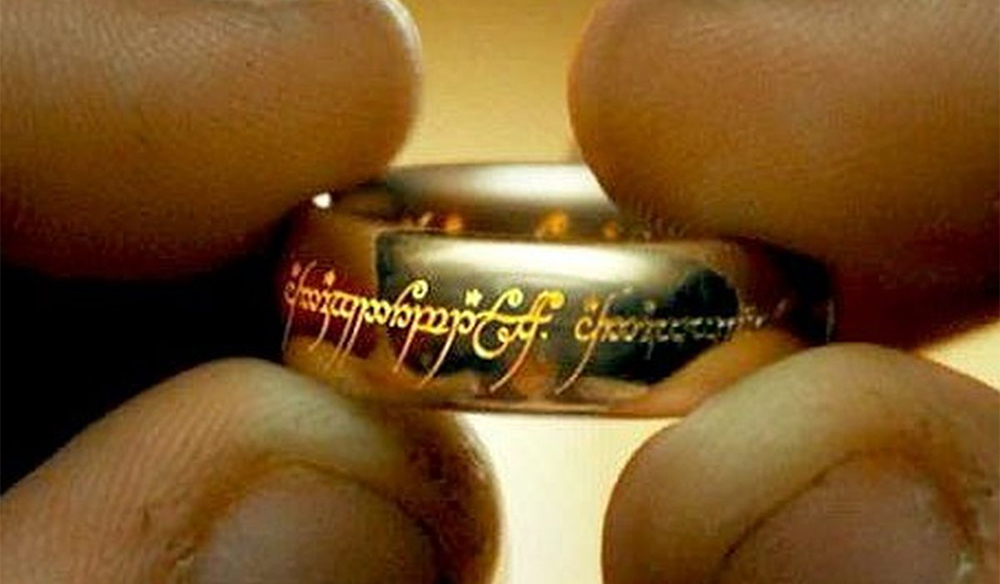 Mastering the Insert Shot for Your Film and Videos

Learn the ins and outs of the classic insert shot in film and video. Let’s explore the basics, and see some famous insert shots.

There are many elements of great films and cinema that make them memorable. For some people, it might be how Martin Scorsese uses immersive long-take tracking shots to pull you into the action. For others, it might be how Terrence Malick creates wonder by circling his actors in a wide-angle shot with a smooth steadicam.

But by far one of my personal favorites is how Joel and Ethan Coen (a.k.a. the Coen brothers) seemingly have mastered the all-powerful and important insert shot to provide stark clarity and, more often than not, comedic relief. However, it’s not just the Coen brothers who use this cinematic staple. And, in fact, while it might seem simple and self-explanatory, it’s actually one of the oldest tricks in the book to help you tell a story in your films or videos.

So, let’s cutaway for a moment, just long enough to examine these critical insert shots and explore how you can master them for your filmmaking projects.

What Is an Insert Shot?

Before we get deeper into working with insert shots, let’s define it first in its simplest terms. Screenwriting.io defines the insert shot as “…a shot — often a close-up — that focuses on a specific detail.”

These “inserts,” as they’re often called, help to cover action already shown in an alternative or master shot, but meant to emphasize a different aspect or element as portrayed by this alternative framing.

In more practical filmmaking terms, insert shots—sometimes also called cutaway shots—are all the shots you include to add additional visual information that helps with your cinematic storytelling needs. These are often closeups displaying specific information such as headlines of newspapers, items, weapons, or other small articles like door handles.

However, technically speaking, insert shots aren’t all closeups. They can include any number of shot styles or techniques across all of the standard shot types. The key element is that they’re edited, or “inserted,” into a scene to help provide further thematic clarity.

While insert shots are standard practice for just about all areas of video production, they’re often most notable and most memorably used by famous directors like Quentin Tarantino, as you can see in the video above. Taking these examples from Pulp Fiction, you can see how Tarantino uses insert shots to focus in on important details (such as drivers’ licenses for names) to thematic elements (like characters trying to wash their hands from violent acts).

But, it’s not just in modern filmmaking and cinematography that we find insert shots. The practice dates back to the earliest days of cinema. Along with other staples of film like the shot-reverse-shot, we can see examples of inserts in famous shots like the “Rosebud” reveal in Citizen Kane.

We can also see highly stylized versions of insert shots across the career of filmmakers like Wes Anderson, who have found new and playful ways to work with inserts as part of a film’s set decorations and overall aesthetic. And, I’m sure as Anderson’s longtime cinematographer Robert Yeoman will tell you, a well-shot and well-timed insert shot can be hugely powerful to creating a world full of kitsch and wonder.

How to Shoot an Insert Shot

Approach inserts in much the same way that you’d approach any other closeup. As we previously went over, inserts often focus on small objects and highlight very specific details. This means that inserts lend themselves to flat compositions by shooting with long lenses.

Also, insert shots may seem slightly easier on paper than other shot types because they’re often static and shot with macro-lenses. However, as you can see in the video above, they can still be challenging. The key to a good insert shot, after all, isn’t just to show information. It’s to show information in a compelling manner.

Shooting insert shots presents an opportunity to experiment with different and unique lighting looks, adding subtle movement for cinematic effect, or finding creative ways to subvert the audience’s expectations by perhaps providing more—or less—information than they might be expecting.

When and How to Edit Insert Shots

It’s also important to recognize that shooting insert shots is only half of the equation. An insert shot is only truly successful when you use it at the exact right moment in the edit as a means to help move your story along. Cutting to an insert too soon, or lingering on one too long, can both be detrimental to your project’s story and flow.

Insert shots need to follow the same basic rules of composition and editing. You should also employ techniques like eye-line match to make sure audiences understand where these inserts are coming from and why they’re seeing them.

You can also consider other transition techniques to help give your inserts a greater impact. Cuts like jump cuts, J and L cuts, and other cutting basics are a good place to start. Consider more stylized cuts like smash audio ones, as well. However, don’t get too complicated. Make sure that the insert is simply showing information relevant to the time and place of the scene.

Cover image from The Lord of the Rings via Warner Bros.

For more filmmaking tips, tricks, and resources, check out some of these articles below.