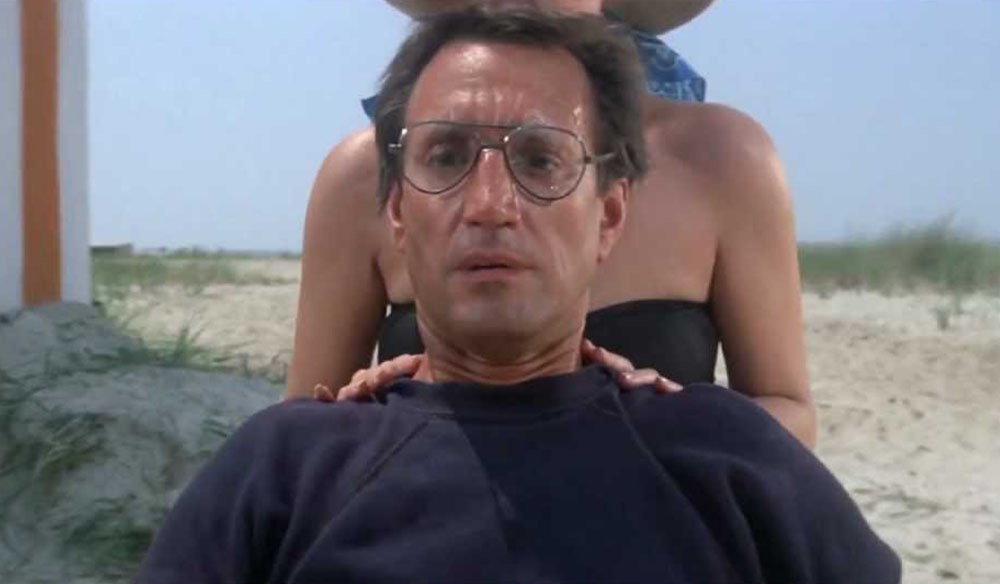 Every director has a go-to shot that makes a scene unmistakably their own. Let’s take a look at 7 iconic cinematography techniques.

Great directors make an impact on the history of filmmaking, introducing a style and a technical approach that becomes trademark. Akira Kurosawa’s approach to storytelling influenced George Lucas. Robert Altman’s sprawling character sketches inspired Paul Thomas Anderson. Yet, every legendary director can take their influences and create something completely new. The purely visual nature of filmmaking is where most filmmakers begin making their mark.

Let’s look at a handful of iconic cinematography techniques used by the masters of filmmaking.

Here’s a straightforward explanation of how the dolly zoom works.

Unsettling is putting it lightly. First imagined by the Romanian filmmaker Sergiu Huzum (but most famously used in Hitchcock’s Vertigo), the dolly zoom is the go-to shot for conveying paranoia, unease, or horror.

Pulling off the Effect in Post-Production

If you forgot to pull off the effect in-camera, here’s how you can easily pull it off in post-production.

The trunk shot is exactly what it sounds like — a shot from inside the trunk of a car. Of course, it’s not always easy to fit a camera operator and a full-sized movie camera into the confines of a trunk, so often art departments use fake walls and hatches. It’s safe to say that Quentin Tarantino is a great lover of the trunk shot, as we can see in this compilation from Lost Theater.

Simply put, the dutch angle involves tilting the camera to one side. The shot is an effective way to communicate disorientation, desperation, drunkenness, and intensity. Here’s a fun look at how to use the dutch angle in your next film or documentary.

If you need to pump up your audience, then you need the quick-cut close-up montage. You know what it is. The “lock and load” montage. The “gearing up” montage. Here’s a supercut if you still don’t know what I’m talking about.

If you’re curious about how to edit a montage sequence like this, check out our tutorial.

The undeniable master of the quick-cut close-up montage is Edgar Wright. In this next video, Wright himself offers up examples of the shot and explains how he pulls them off. (Hint: He films them in reverse.)

The whip pan conveys urgency and rhythm. It’s a fluid shot that is often the fastest way to get from Point A to Point B. Paul Thomas Anderson has the whip pan on lockdown, masterfully using the technique to hide his cuts and maintain pace while ramping up the tension in a scene. For a filmmaker with a ton of ticks up his sleeve, the whip pan is one of Anderson’s most distinctive calling cards.

Here’s BooneLovesVideo with a stellar tutorial on how to pull off the whip-pan in three different ways.

One-Point Perspective is synonymous with Stanley Kubrick — and rightfully so. Wes Anderson has carried on the tradition of symmetrical shots, but Kubrick made the technique mainstream. When people use the word “Kubrickian,” they mean this . . .

(Side note: Since Kogonada originally published these video essays, he’s gone on to direct his own feature film, Columbus. The film is brilliant and often makes use of the techniques that so clearly inspired Kogonada from the start. Here’s a brief video diving into how and why these inspirations take form.

A subtle technique that can sometimes go unnoticed is the long tracking shot. One of (if not the best) long-take directors working right now is Alfonso Cuarón. Whether it’s flying and flailing through space in Gravity to navigating the war-torn chaos of Children of Men. These seemingly one-take sequences are one of the best ways to immerse your audience. Here’s a look at how the director uses the filmmaking trick.

Here’a pretty excellent breakdown of how to pull off this shot effectively.

One of Martin Scorsese’s go-to tricks, the long tracking shot perfectly situates the viewer in the world of a film.

Looking for cinematography articles? Check these out.