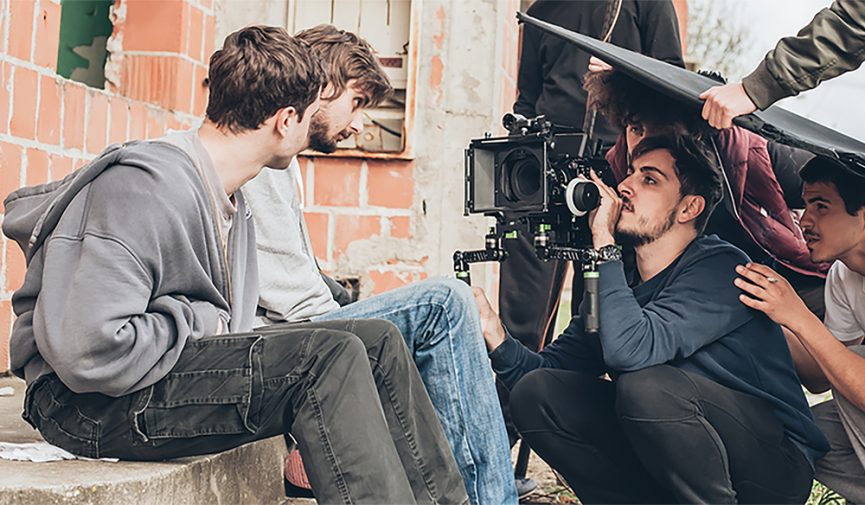 Filmmaking Tips: The Basics of Shooting A Dialogue Scene

Planning a two-person dialogue scene in your next film or video project? Here’s everything you need to know to pull off the shoot.

Dialogue is just as important in film and video as it is in real life. Even during the early days of silent cinema, dialogue was a necessary aspect of storytelling — through dialogue cards and captions. In modern film and video, dialogue scenes are the crux of narrative development.

If you’re working on conversational scenes in your own project, follow these steps to get good coverage, a good audio recording, and proper editing. 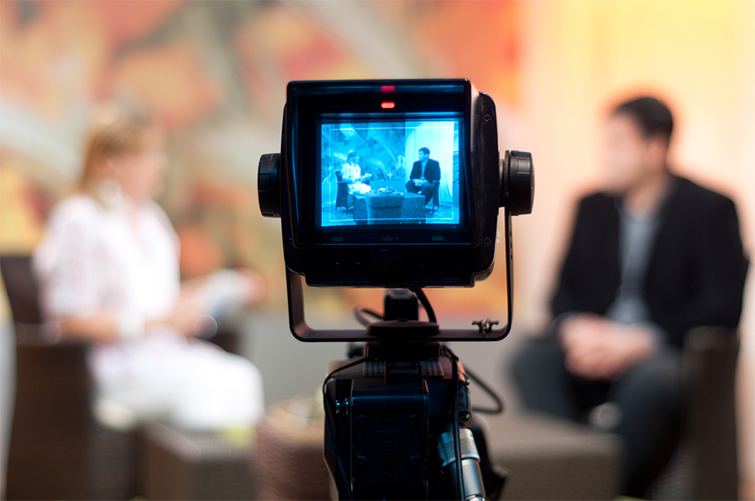 Let’s start with the basics. Say you’re shooting a two-person conversation. The situation is the same in everything from cinema classics to modern sitcoms: you have two stationary actors talking back and forth. As a filmmaker, you want to maximize and stylize your coverage for a mix of wide and close-up shots. Here are a few shots to consider:

Lighting becomes tricky when shooting your dialogue scenes — especially if you’re not using a single-camera setup. With a single camera, it’s common practice to shoot from wide to close-ups. Once you’re not in a two-shot anymore (and have moved beyond over-the-shoulder framing), you only need a lighting setup for one individual. To help your actors, the other participant in the conversation can still say his or her lines — or you can use a stand-in.

If you are shooting multiple cameras, you’ll have to plan accordingly to light both characters equally for all angles of coverage. Here’s a great article about how and why sitcoms use three-camera setups (and the lighting problems filmmakers have had to solve over the years) to get complete coverage of dialogue-heavy content. 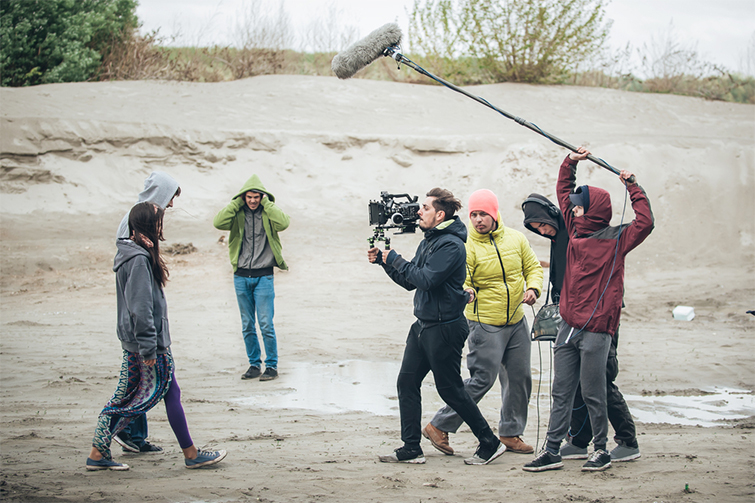 After setting your shots, audio becomes your next biggest concern. Working with two people in a static position doesn’t present too many challenges, though, so your traditional options are definitely still on the table. The real challenge is when you add more people (especially when they start talking over one another) and movement. Here are some basic approaches:

The decision comes down to getting quality audio from both subjects. If you’re booming both, you’ll need to be positioned perfectly or quick to pivot to catch each person’s dialogue. If you’re mic-ing both, be wary of cross chat and picking up too much of the other person. 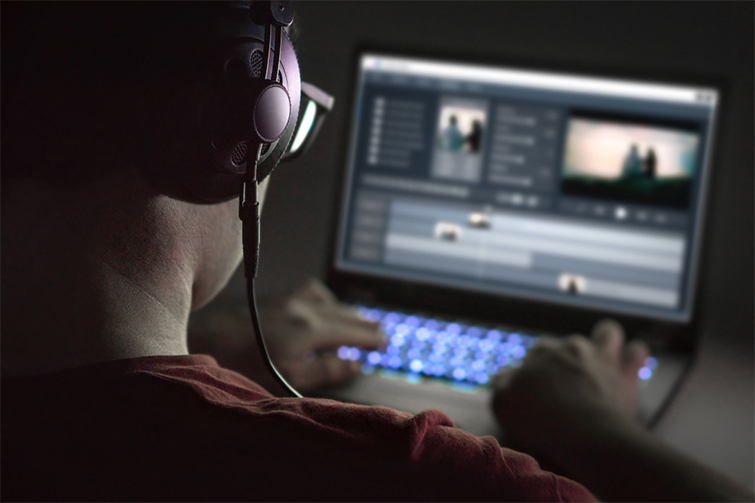 When editing a dialogue scene, your main goal is to clearly present who is speaking and what they’re saying. If your shots were captured well and your audio recorded clearly, you’ll have an easier time and some flexibility for experimentation. However, if you need to cover mistakes from the shoot, you’ll be need to be creative to fill in missing information.

Some basic tips for editing a dialogue scene: 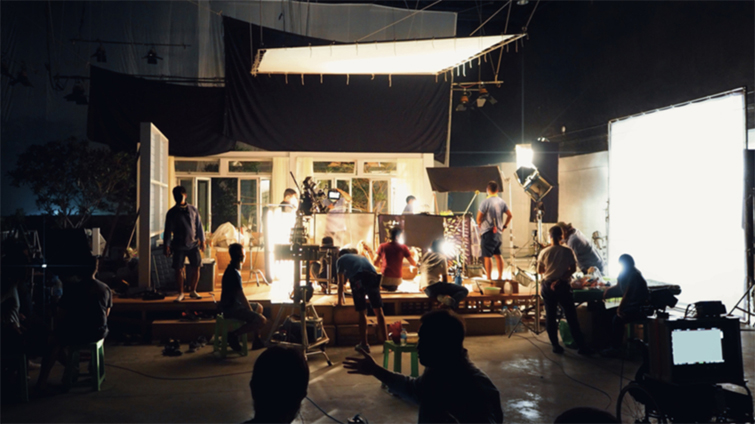 Once you’ve got the basics down, you can begin adding other elements, like additional characters, outside noises, and movement. Even keeping your camera stationary and letting your characters move around a little bit can create new problems you’ll have to solve. (It gets even tricker when your camera is in motion.) For more advanced tips and tricks when shooting dialogue-heavy scenes, check out some of these resources: