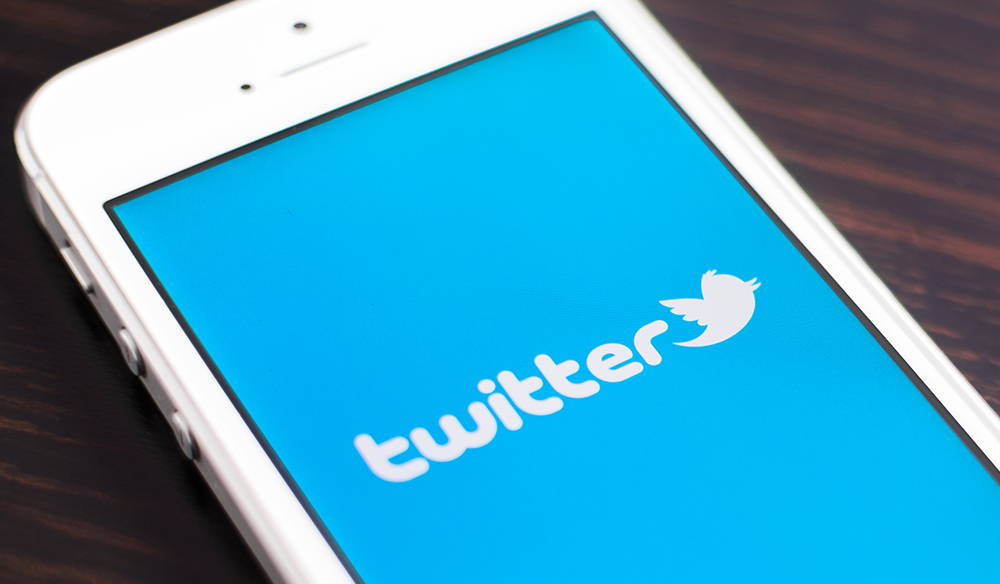 If you need a little entertainment in your Twitter feed add these video and filmmaking related accounts.

Overloaded with technical tweets? Check out the Twitter feeds that any video editor will find funny.

In a market place fight, a man is run through with a sword and then fruit

Making sure you’ve got a few funny accounts in your Twitter feed is a great way to add a chuckle or two to your day, especially when it’s related to your day-in-day-out experience in the post production industry. Here are a few of my favorites with three of their best tweets.

The IMDB Parents Guide, is actually very useful if you’re ever concerned about what the content of a film might be before you view it. But it also leads to some entertaining comments from unsuspecting parent contributors, the best of which are gathered together by @imdbparents. These short quips summarize the ‘best’ parts of popular films in 140 characters or less…

A man chases a scantly clothed woman with a chainsaw while completely nude (except the sneakers). — IMDb Parents’ Guide (@imdbparents) December 4, 2014

Render Please is actually more of a Tumblr GIF blog than a Twitter feed, but it’s well worth following on Twitter so you never miss a post from an Assistant Editor’s perspective. Plus you’ll have a slew of funny GIFs ready for any situation. Follow @renderplease

When someone catches me goofing off in my bay http://t.co/VHND6OzSW3 — Render Please (@renderplease) December 15, 2014

Trying to get ahead with AE tasks http://t.co/VJa8LfLaSf

Handing back hard drives “I erased them for you” heh. Never gets old. ‘Cept that one time when I got fired. But who needs bad clients right? — Worst Editor Ever (@worsteditorever) December 13, 2014

My favorite funny post production Twitter feed is still @theworsteditorever, who I have mentioned on this blog before. For post-related laughs, their feed is tough to beat.