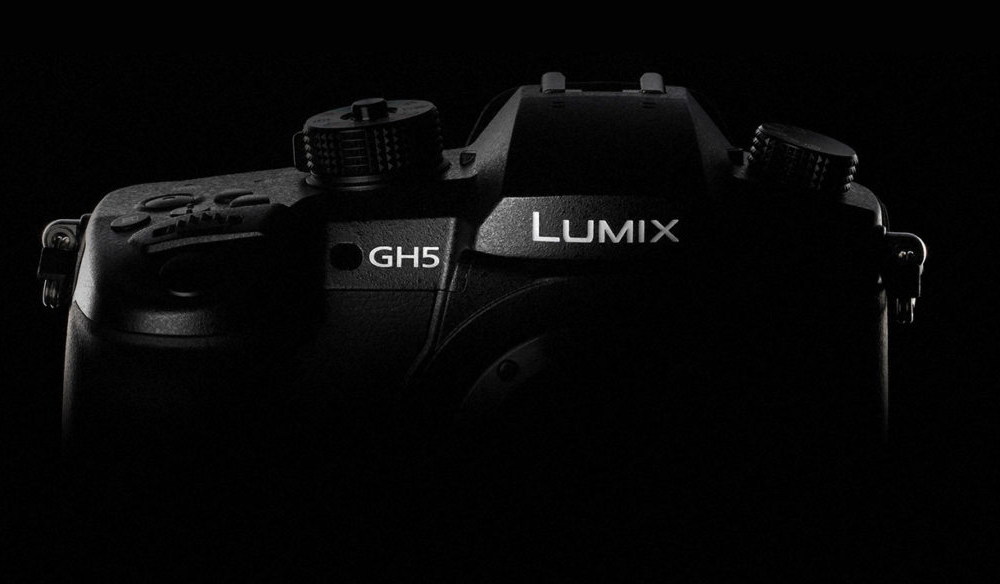 The Panasonic Lumix GH5 can film in 4K at 60 frames per second, but is it worth it?

The GH5 came out earlier this year, and once again Panasonic increased their standing in the mirrorless/DSLR world by introducing 60 frames per second in 4K. With the GH4, the fastest frame rate you could get was 30fps. As such, the camera has garnered a lot of interest from amateur filmmakers.

If you’re new to the Gh5, or the DMC-GH series in general, you may have questions about filming in 4K.

When new technology makes its way to the consumer level, it can be confusing at first. Let’s answer some of these questions.

Realistically, if you’re using the GH5 as your primary camera, we can assume that you’re not producing a feature film or TV commercial — and you’re more than likely only going to have a 1080p viewing option. The question is, with the GH5, is it worth filming in 4K then downscaling to 1080p, or is it an unnecessary step? 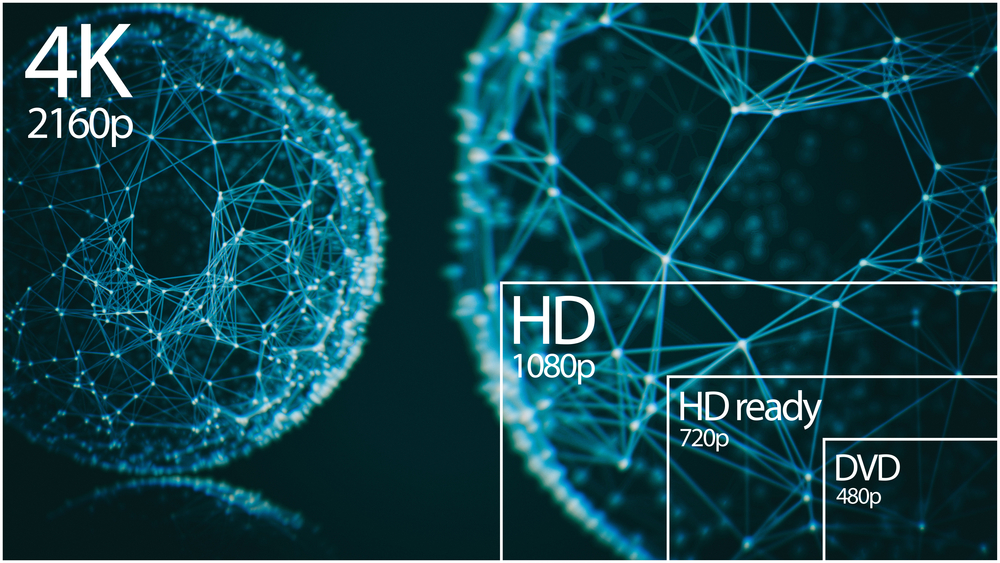 If you’re exporting for full HD, you may think that filming in 4K is just going to be a waste of data — and it may complicate your post-production workflow. Why film in 4K when you’re just going lose the extra resolution with a 1080p export?

Well, you don’t quite lose everything. When you downscale from 4K to full HD, you’re essentially oversampling the image to have 4x the data for every pixel.  Therefore, when you have 4K footage and downscale it to 1080p (Full HD), the image is going to look better than it would at native 1080p. You’ll find the picture is a lot sharper, the colors more vivid, and (depending on the properties of the image) you’ll also see less noise.

DPreveiw has put together an excellent video that briefly explains why shooting in 4K is beneficial even when exporting to full HD.

Further, you’re also future-proofing your footage when you record at 4K. As long as you are not recording footage to crop later or stabilize, you can always return to the project at a later date and export in 4K if you need to.

We’re going run our tests using the MOV recording format, 59.94 (NTCS) frequency, at 4K/8bit/100m/24fps, and at 1920/8bit/100/24fps. Let’s first discuss the obvious. The GH5 allows you to record at 4K and Cinema 4K at 10bit 4:2:2 at 150mbps. The higher the bit rate value, the higher the picture quality you will get (and also the larger the file). Therefore, it would be somewhat imbalanced to compare the two recording resolutions if one is already ahead in data size.

With the 10bit/150mbps put aside, filming in 4K, which is literally 4x the resolution of 1080, will likely require larger media for both recording and storage, or will it?

With four common memory card sizes, here’s a breakdown of the estimated record length for 4K.

Yes, you read that correctly. The estimated recording length is the same for both resolutions. This is because we haven’t moved away from recording at 100 mbps. Therefore the strain will be no more severe on your memory card — as it would be on your hard drive. However, the GH5 does employ the use of VBR, and as a result, the bit rate will automatically change depending on what you are recording. For example, if you are filming a car traveling at high speed, the estimated recording length will decrease.

It’s only when we jump up to 10bit 150 mbps recording that we see a drop in record length and an increase in file size.

Even then, it’s not necessarily a huge drop. It’s a decrease of around 30-36.5%, depending on the size of your memory card.

There are also a handful of added benefits to shooting at 4K for a 1080p output, such as being able to crop out unwanted objects in your composition or add a pan and tilt to an otherwise static shot. For a full list of benefits, check out this PremiumBeat article.

From this information, there’s not really a reason to not film in at least in 4K 8bit to later downscale. You’re getting better picture quality, and you won’t need to upgrade your media. However, if you’re a new filmmaker and your computer system is struggling with your 4K video files, you can edit using proxy files. Cinecom.net has a great tutorial on how to set this workflow up.

Note: after you’ve played around with this little camera for a few months, you’ll want to be filming at 10-bit 4:2:2 for that extra color space.

What are your thoughts on filming in 4K? Let us know in the comments.