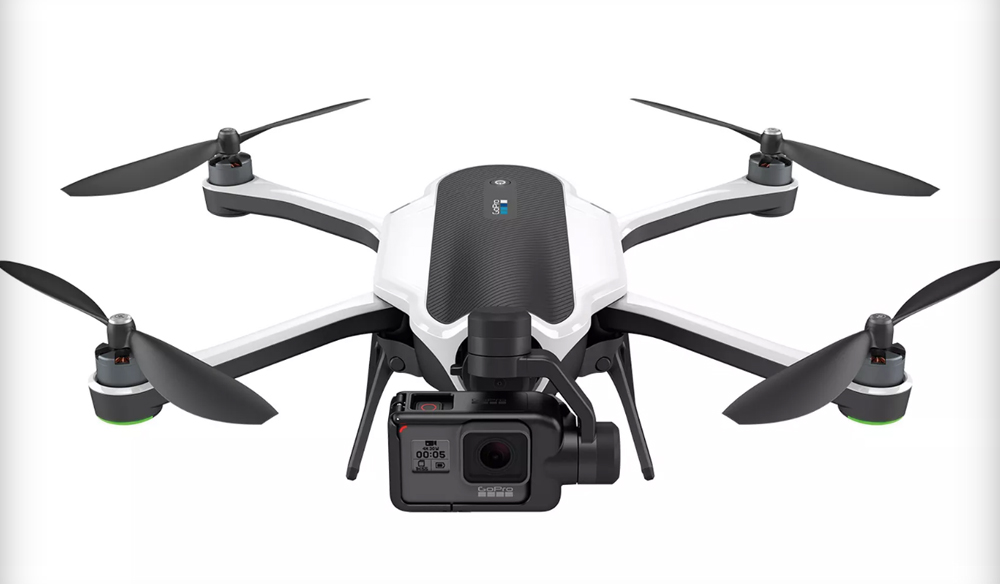 Not just a drone, the GoPro Karma is a complete stabilization system at a real competitive price. It packs a punch with the new GoPro Hero5.

All images via GoPro

What was expected to be just a drone turns out to be a whole stabilization system packaged together. The Karma system from GoPro is a collapsible drone and handheld stabilizer all packaged into an easy-to-wear backpack. 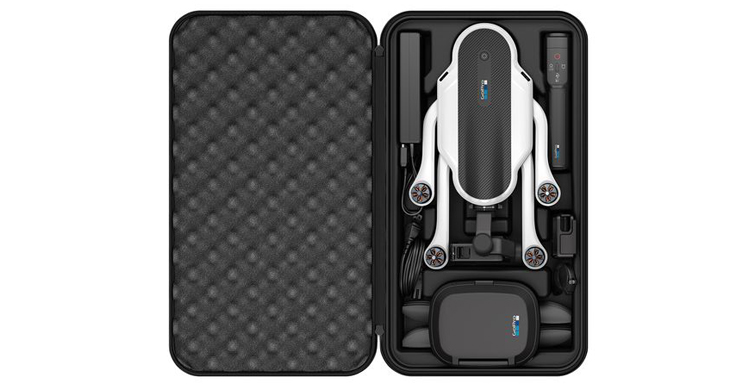 The system was designed specifically for the new GoPro Hero5 and GoPro Hero5 Session. It is backwards compatible with the GoPro Hero 4 series.

The Karma with a GoPro Hero5 will cost $1,099. Included at that price point is a GoPro Hero5, the Karma Drone, the Karma Grip, the Karma Controller (with built-in touchscreen), and the carrying case. The system alone costs $799 for those wanting to use their Hero4 cameras. The other option is a $999 bundle with a Hero5 Session. Karma will go on sale on October 23rd.

This system is GoPro’s take on a similar setup offered by the Yuneec Typhoon line. The Yuneec Typhoon drone and SteadyGrip start at $899. For comparison, the new DJI Phantom 4 will set you back $1,199. (DJI’s handheld stabilizer, the Osmo, is not compatible with the Phantom 4 camera.) That said, we should hear from DJI in the coming weeks about their new foldable drone.

Take a look at some of the Karma footage captured with the GoPro Hero5 and Hero Session 5. 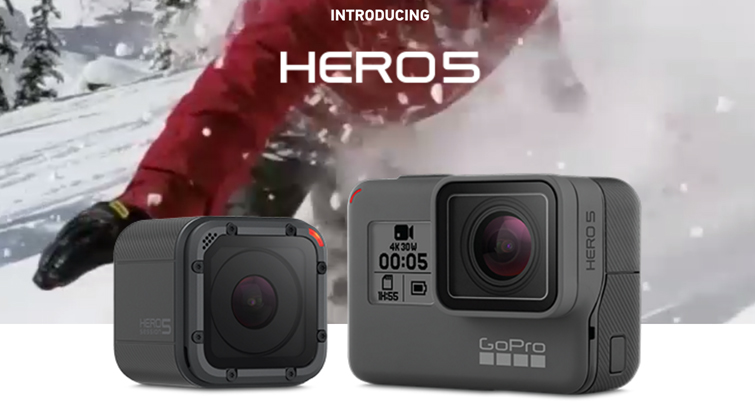 Not to be lost in the Karma news, the GoPro Hero5 specs have also been released. The camera shoots 4K footage and RAW photos. The camera has a single-button setup and a two-inch touchscreen display. The camera is waterproof without a housing, very impressive considering the touchscreen controls. The Hero5 starts at $399, but you can save $100 by bundling with the Karma.

Are you excited about this GoPro news? Share your thoughts in the comments below!