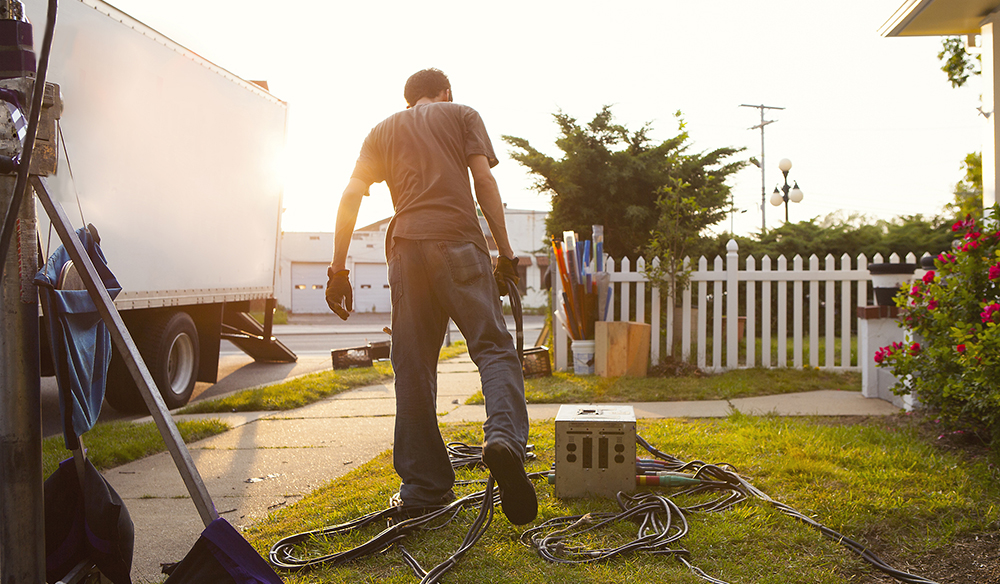 Grips, Gaffers, and Best Boys: The Grip and Electric Departments

To achieve the best looking shot, a cinematographer not only relies on the camera department, but also the lighting technicians, electricians, and grips. But what do they all do on set?

A Director of Photography is usually associated with the camera department, but the DP actually oversees the Electrical Department and Grips as well. Before the days of unions, there was not a differentiating line between members of these departments. As job titles have become more solidified, so have the departments.

You may also hear the term Lighting Department, but it’s not accurate. Most of the time you will hear Grips and Electric called G&E. Here is a breakdown of the G&E Departments.

This department is in charge of all electrical needs on set. That covers everything from powering set lights to powering the coffee machine. 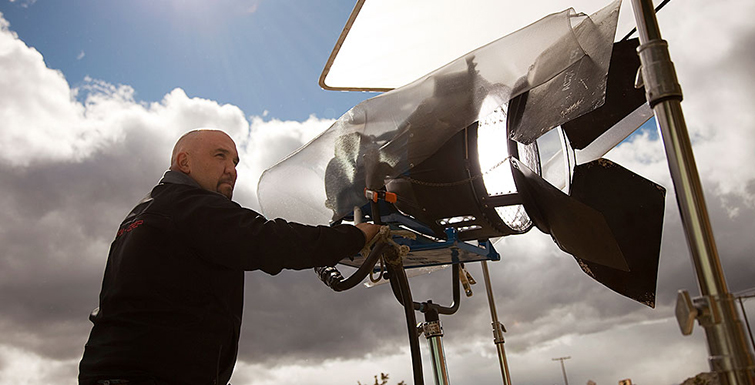 Image via FM Grip and Lighting

A gaffer is the head of the electrical department. They may also be referred to as the Chief Lighting Technician. The gaffer is responsible for designing and executing the lighting plan. They work directly with the Director of Photography to achieve the desired look. They will provide the power needed for for the lights, and work with the Key Grip to shape the light.

The Best Boy in the Electric department is the head assistant to the gaffer. They are the second in charge, typically watching over the electric truck and rentals, while managing and scheduling the rest of the electricians and lighting technicians. Where the Gaffer remains on set with the Director of Photography, the Best Boy carries out and manages all other jobs in the Electrical Department.

They may also be referred to as Best Boy Electric or Assistant Chief Lighting Technician. Before the different departments were established, the Gaffer would ask the Key Grip to borrow his “best boy” to assist in the electric department. It became a common term in both departments, which is why there are two different Best Boys. If a female holds this position, she is still referred to as the Best Boy. 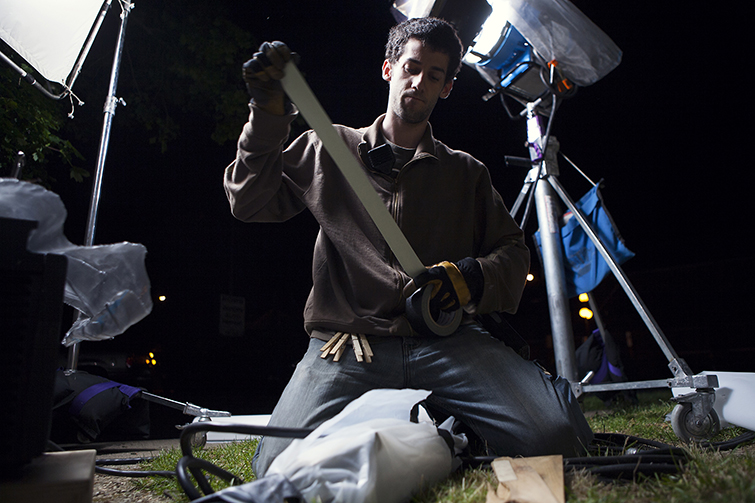 They are responsible for getting power to the set. They are also called; ELT, Electrician, Set Lighting Technicians, Lamp Operator, Electric, Spark or Juicer. They not only get power to the lights, but also everywhere on set. This includes trailers, catering, offices, and more.

For location shoots, films will use generators for power. Generators, commonly called a Genny, produce electricity from diesel fuel. The person in charge of a generator is called the Genny Operator.

Depending on the size of the set, or the amount of lights, there may be a Lighting Board Operator. These are not common on small sets with a few fixed lights. They are really only used if the scene being shot requires dimmable lights. All the set lights will be run to a control panel that this person will use to adjust and dim the lights. This position is more common on television sets, especially those with a live studio audience.

This department supports all non-electrical components on set. They set up any gear for the camera, like tripods or cranes. 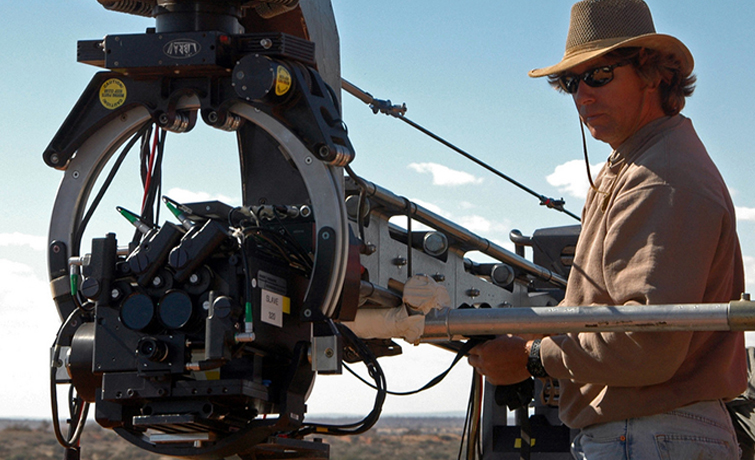 The Key Grip, also called a Key for short, is the chief of the grip department. They work with the Director of Photography to achieve the correct lighting and blocking for shots. They diffuse and cut light on set. They are also in charge of the physical camera movement, covering everything from a dolly, to cranes, to vehicle mounts.

The chief assistant to the Key Grip. Also knows as the Best Boy Grip. Just like the Best Boy Electric, they are in charge of the organizing and maintaining the grip truck and all other grips working on the project.

Grips are specialized as camera and lighting rigging technicians.  They work with the non-electrical components of light and camera setups. This includes setting up tripods, cranes, flagging, overheads, and bounces. They make any adjustments and perform maintenance on production equipments. They will cover all duties from camera movement, focusing lights, and any mechanical rigging like dolly tracks. 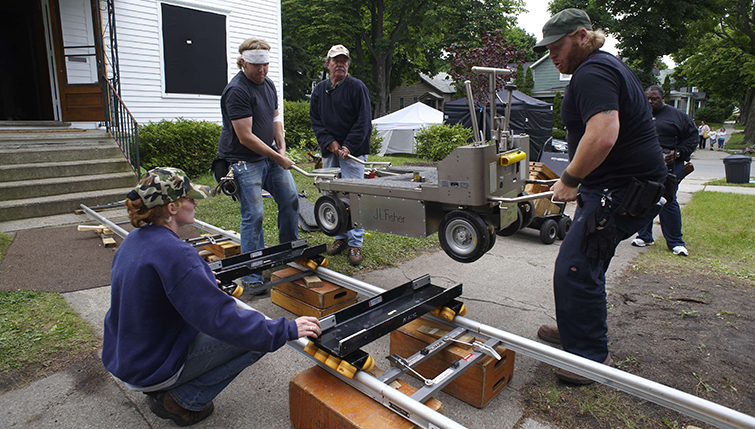 Image via What If Movie

This grip is specifically in charge of working with the camera dolly. They lay and level the dolly track on set.  They will also push and pull the dolly during filming.

Do you now know the difference between a Best Boy and a Best Boy? Want more articles like this? Let us know in the comments below.