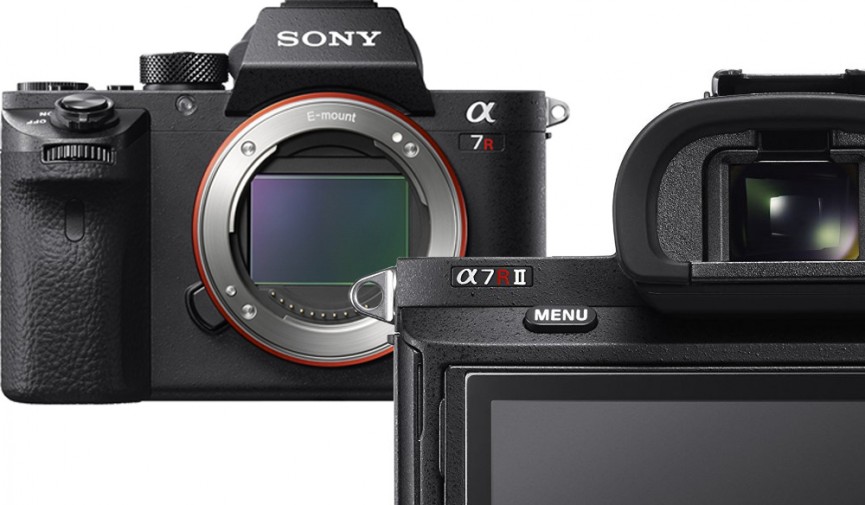 Have Mirrorless Cameras Killed the DSLR?

Has the DSLR filmmaking revolution come to an end? With mirrorless cameras from Sony and Panasonic now making giant technological advances, will these cameras replace the DSLR in the video world?

The argument between Digital Single-Lens Reflex (DSLR) cameras and Mirrorless Interchangeable Lens Cameras (MILC or Mirrorless) is alive and well on every camera forum online. Usually a hot topic in photography communities, the argument has become much more prevalent in the video community.

Obviously the king of DSLR video has been Canon. In the mid-2000s, seemingly every young filmmaker, local reporter, and small studio had a Canon 7D or 5D Mark II. Those cameras were everywhere. They were incredibly affordable for students and small-budget production houses. Television studios would load up on them to use for car rigs or as stunt and action cameras. 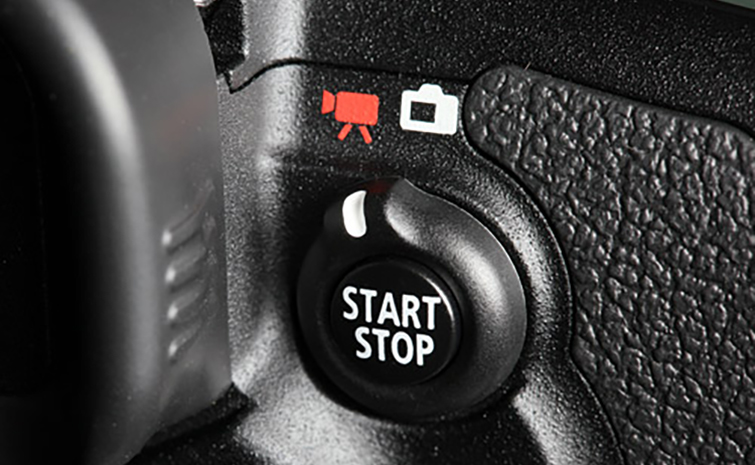 For many, those cameras were an entryway into video production. Many of the early adopters have since moved on to the next level of gear, and some of them stayed with Canon, choosing to get a C100 or C300. The problem currently facing these users is the lack of innovation coming from Canon’s updated gear.

Many have jumped to Blackmagic cinema cameras or upgraded to RED. No matter where you look, it seems that the Canon bandwagon is long gone. (Author’s note: I currently own several Canon cameras, and I too no longer look forward to their updates.)

Not only has Canon failed to impress the video community with their lackluster camera updates, many photographers have also jumped shipped from Canon to Nikon. It should be noted that most of Nikon’s DSLR cameras use sensors produced by Sony.

Rise of the Mirrorless

Right now we are in the middle of what could become a major breakthrough for mirrorless cameras. Since 2013, these cameras have slowly gained traction in the photo and video communities. The cameras are smaller, lighter, and offer 4K video. Currently the only Canon DSLR with 4K is the 1D-C.

The Panasonic Lumix DMC-GH4 was the first mirrorless to offer 4K video. This Micro Four Thirds camera came out swinging and is an absolute beast of a machine. Not only did it challenge the Canon 5D Mark III’s video capabilities, it did so for $1000 cheaper.

Soon after, Sony released the a7S. This mirrorless camera had a full-frame sensor, but required an external drive to record 4K footage. While early reviews were great, the camera suffered from poor battery life and a less than stellar auto-focusing system. What currently sets Sony apart from their competition is the ability to use feedback to further push their technology. More on that later.

In 2013, mirrorless cameras accounted for 5% of camera shipments. In 2015, it has risen to 26% outside of the United States and 16% inside the U.S. This year Canon has already cut it earnings outlook -16% in quarterly profit.

Now keep in mind that DSLR cameras still ship many more units than mirrorless, but their drop has been significant. The growth of mirrorless has not been exponential, but it has definitely gained traction.

The Future of Mirrorless vs DSLR

As previously mentioned, Sony has had a tremendous shift in technological advances. Not only are they producing incredible cameras of their own, Sony sensors are in everything from Nikon DSLRs to cell phone cameras.

The company is also taking criticism well. Not only are they listening to consumer feedback, they are pushing their cameras even farther than expected. They did just that with this years a7RII. The updates alone already blow the Sony Alpha series predecessors away. From massive updates to the Auto Focus, addition of internal 4K recording, and even letting you assign which button you want to push to record video.

Perhaps the smartest move was allowing the updated auto-focus system to work with Canon glass (using a Metabones adapter). Sony knows that Canon has them beat on lenses. Canon lenses are still some of the best options available. By allowing users to use the lenses they may already own, they are just opening the door for them to try a Sony camera body.

Panasonic isn’t far behind. Early reports state that Panasonic is putting the GH line on a 2 year cycle, which would make the GH5 a 2016 release. Not only that, but they are also pushing for many more lens options. The furthest reaching rumors say that the goal is to make the GH5 shoot 8K. While that currently sounds like quite the undertaking, I wouldn’t be surprised to see the camera possibly jump to 6K.

As far as Canon, well –  this year they released the 5DS and 5DS R, which are pretty much just a 5D Mark III with less roman numerals and extra letters. (The actual difference is an optical filter for the sensor.) Canon does have the 5D Mark IV on the slate, but it’s still unknown what the camera will offer. Many skeptics already doubt the camera will offer 4K. I will say that if 4K isn’t an option, consider the camera dead upon arrival.

With the compact body and advanced features, mirrorless cameras have made huge strides in the past few years, while the DSLR has yet to announce any major updates. Mirrorless cameras still need some functional updates, primarily better battery life. With their steady increase of sales, don’t be surprised to see mirrorless cameras own a huge part of the camera market in the near future.

What are you thoughts on the Mirrorless vs DSLR debate? Are you looking at jumping to a mirrorless camera, or are you awaiting Canon’s next announcement? Let us know in the comments below.