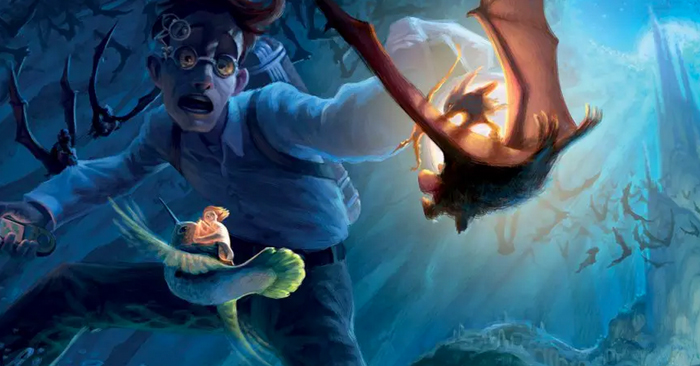 Hear from the Pros: What It’s Like To Edit Animation

Ever wondered what it’s like to edit an animated feature? These professional video editors let you into their world.

Editing an animated feature film is a long haul process which can take several years, as the film moves from animated storyboards (animatic), through story development, early animation and then final animation. In this recent #PostChat conversation, animation editor Christopher Murrie describes his work on stop-motion animation features such as Coraline and ParaNorman.

NLEs bring a lot of responsibility for sound into the editors lap as well, so I think that gave me a bigger skill set to offer. #postchat — Christpoher Murrie (@XopherMonster) October 9, 2014

This postchat conversation was one of the most active and detailed and you can read the entire thread here, definetly worth it. Thanks must go to @editorliam for putting the storify together and Jesse Averna for running #postchat!

In this two part interview from AOTG.com you can hear how editor Ken Schretzmann handles the process of cutting a Pixar film. Ken has worked on several Pixar features including Toy Story 2, Monster’s Inc and Monster’s University. Another interview that is well worth checking out is this extensive article from Annellie Samuel over on the Canadian Cinema Editor’s blog, which brings together both a detailed description of the editorial process of editing an animated film, as well as great interviews with professional animation editors…

Dan Lee: What I enjoy most about Animation Editorial is the Leica process or the “story reel”.  I like to help tell the story (content, timing, jokes etc) with music and sound effects to really “nail” the scenes for the animators. The fast paced atmosphere of pre production is addictive and when the “colour” shows up months later it’s very satisfying to see the whole show come together.  We can change the script, often “guiding” lines for a “pick up” later and change the direction of the show mush more easily then live action because nothing is actually “shot” yet.  If a joke doesn’t play well, we can rewrite another one and board it quickly. If the camera work seems “clunky” we can re block it.  A large degree of creativity exists in cartoons because if we can imagine it we can sketch it and put it in the show!

UK based animation editor Judith Allen shared this excellent breakdown of what it’s like to edit an animated children’s TV series. What is especially useful about her post is the list of time-coded changes that will help you see just how many tiny details change over the course of a sequence being completed. Judith has also put together a detailed 3 part series on what her day to day work as an animation editor involves, and how that fits into whole creative process.

At every stage in the edit, the considerations from previous stages should be taken into account. Blocking or animation may reveal problems with a camera angle (set during layout), while animation can fix or break the relationships between characters and objects. Ideas come forward about how to better relay a thought, and timing needs adjusting or dialogue needs replacing which was set during the animatic stage. As with all creative processes, especially those so heavily collaborative, flexibility is key.

French animator Patrick Guisiano shared some key lessons he learned while working on Epic at Blue Sky Studios. It’s a fantastic window into the multifaceted world of a working animator’s life; having to combine personal performance, director’s notes, diverse visual references and more into one complex shot:

Jeff Gabor, an animator who worked on Ice Age 4 Continental Drift, shared this ‘progression reel’ which demonstrates how much a shot can evolve from the original storyboards, low res first version to the final cinematic shot. He also worked on Epic for Blue Sky Studios and here you can see a quad view of the various stages of his work:

A Beginners Guide to Animation

Lastly, if you’ve never fully understood the animation process then this short animation will take you through the process of creating an animated advert in 4 minutes.