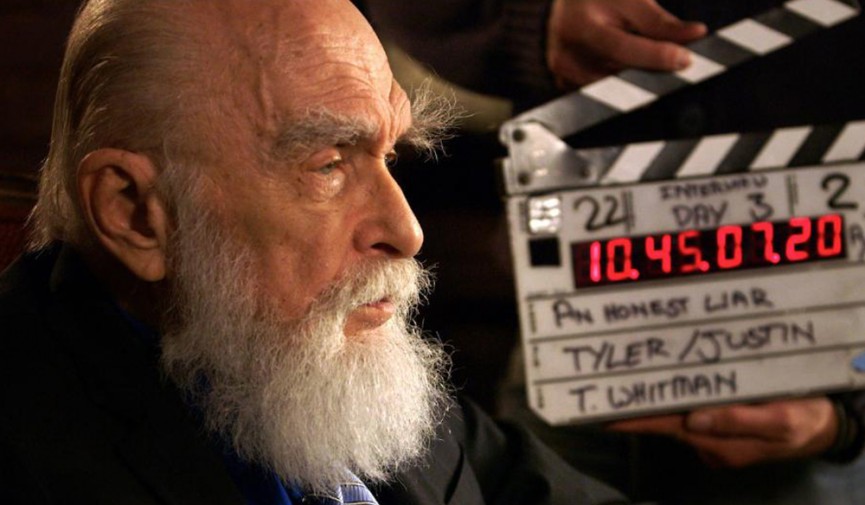 The Director of An Honest Liar on Making a Documentary

We had a chance to chat with Tyler Measom, the director of An Honest Liar, about what it takes to make a great documentary, gaining the trust of your subjects, and if a sizzle reel is necessary.

An Honest Liar is arguably one of the best documentaries of the last few years. It’s a fascinating film about the magician James Randi — and according to Instanstwatcher.com, its one of the most popular films currently on Netflix.

One of the film’s directors, Tyler Measom, was a great mentor to me during the distribution process of my film. He’s an encyclopedia of knowledge and provides a great amount of wisdom about what it takes to be a documentary filmmaker.  He and I had a moment to chat about how to pursue ideas as a documentarian, how to get your work out there, and gaining the trust of your subjects. First, here’s the trailer for An Honest Liar.

When I am looking to start a new doc, I often have many ideas that I sift through before settling on one. From your experience, how do you determine what is a good idea and an idea worth pursuing?

TM: There are so many variables to weigh when choosing which film to do — access, commercial appeal, possibility of funding and, of course, the story itself.  But completing a feature documentary takes a huge amount of time and energy. It is truly a passion project. So the most important question I ask myself, before engaging in a project, is if I personally find the subject interesting. Do I want to wish to spend the next few years of my life on this film and subject? Do I have a personal relationship to the story or characters? When one truly loves the film and the story that is being told, it makes the difficult parts of filmmaking much easier.

What are some traits you look for in subjects? 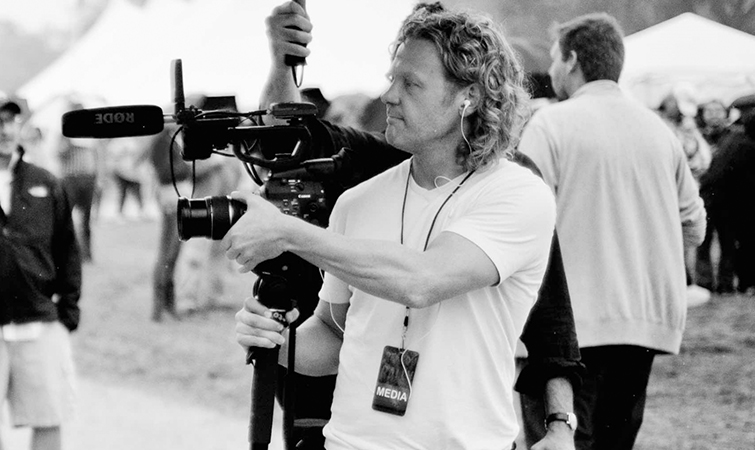 TM: It’s quite rare to find a human who dares to do something that defies societal norms. Most folks are content to simply get by and not necessarily take too many risks. So I am always interested in those that take on challenges, those that do things out of the ordinary, those that take a stand for what they believe. These risk-takers are ideal characters for a documentary, as as they often have humor, drama, and a three-act structure surrounding them.

When starting on a new project, how do you get started? For example, do you create a sizzle video? How helpful is making one?

TM: Once access to a subject (or subjects) is secured and a treatment is written, I will typically shoot for a few months, enough to garner sufficient footage for a sizzle. I myself don’t necessarily care for sizzle reels as it seems a little silly to take a rich and detailed story and create what amounts to a three-minute “montage.” But sizzles are necessary evils in today’s world of selling a film and a good sizzle can often equate to finding financing.

Not too long ago, one could edit a simple work-in-progress trailer and that would be sufficient to convince commissioning editors of the potential in your film. But the quality of sizzle reels has gotten so remarkable lately that in order to create one that stands above the din, one must put months into assembling a great one. More importantly, can you sell your film by not showing any footage? A concise and exciting verbal pitch is just as important as a sizzle. Combine a great subject with a strong pitch, a wonderful sizzle, and an impassioned filmmaker, and finding funding for your film becomes much easier.

In your latest film, An Honest Liar, you seemed to have gained a lot of trust as the filmmaker with your subject, James Randi. How do you gain that trust with a subject? 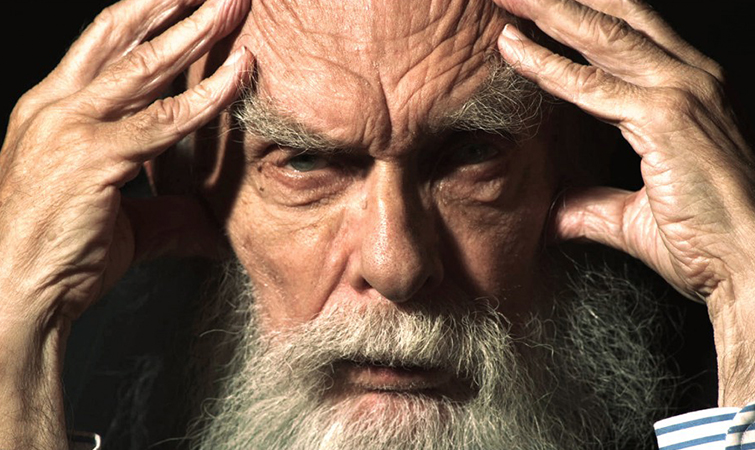 Image via An Honest Liar

TM: The notion of a stranger coming into your life with a camera pointed at your face intent on telling “your” story is a strange proposal from the onset. Remember that it takes a great deal of trust for someone to allow you to do this. The first step, for you as a filmmaker, is to understand and respect the leap of faith that a subject is taking. Most importantly, remember that you and your subjects are in this together, you are not there to take their story, nor are they entitled to give it to you. When the subject feels that this is a shared venture, he or she will be much more open to sharing their life with you.

How were you able to find your voice and style as a documentary filmmaker?

TM: I personally think documentaries are the most innovative genre of storytelling in media today. The documentary format is constantly evolving and many doc makers aren’t afraid of breaking the long-established “rules” of filmmaking. So I feel that my particular style is not yet fully formed, that it is continually evolving along with the genre itself. In this golden era of documentary film, many funders and commissioning editors are willing to back films and concepts that are unique. It’s a good time to take a risk.

When you’re filming a documentary, at what point do you stop and think to yourself, “Okay, now I’ve got a film?” 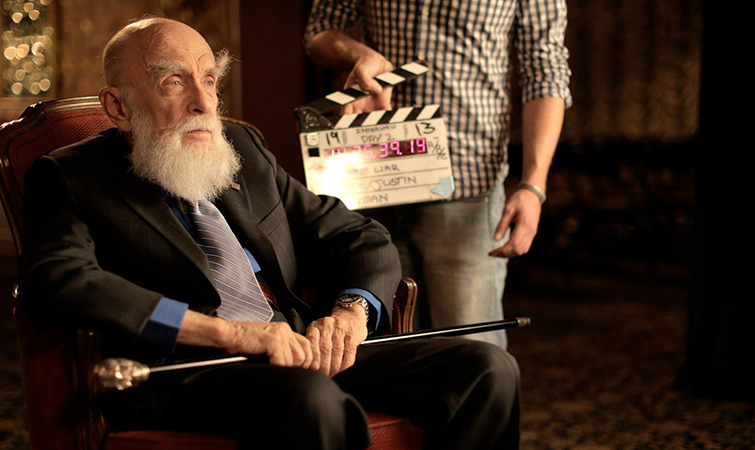 Image via An Honest Liar

TM: I think it is very important when starting a film to not assign a completion date. Keep your mind open to possible storylines that emerge from your characters. I subscribe to the belief that if you hang around people long enough, you will find drama. However, the real story, and the real work, is in the editing room. That is when you need to spend an extra amount of energy and passion to get the film across the finish line. The last few weeks of editing are the most essential and important part of creating an amazing film. This is when the details and the timing emerge. Don’t compromise during this period. Sprint to the finish and you will sit proudly in the festival premiere knowing that you made the best film you could.

What separates a good documentary from a great one? Share your opinions in the comments below.